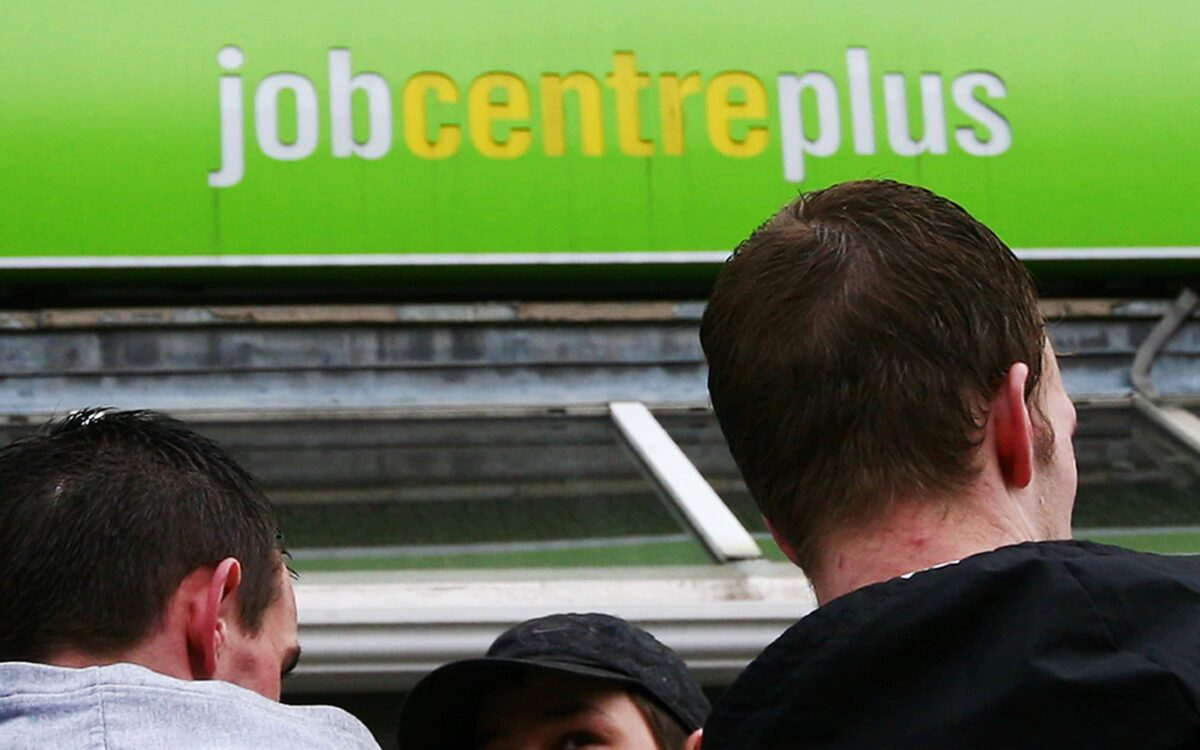 A recent study has found that 40% of unemployed Brits suffer from depression, which is double the amount for the unemployed.

As a consequence of unemployment, mental health has suffered. The once thriving industrial towns have been ravaged of their workforce as society moves away from manual labour. Now, mainly men under 45 are left without a job.

The subsequent rise in mental illness is demonstrative of the systemic neglect of poorer towns and young men. 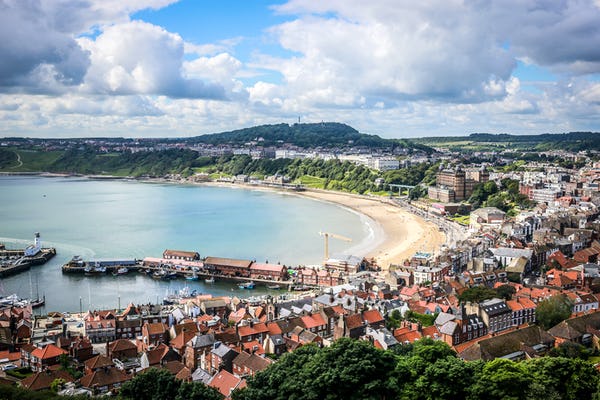 Suicide is the main killer of men aged under 45. It’s hardly surprising that seaside towns such as Scarborough have the highest rates, nor that it is Yorkshire and the Humber, followed by the North East who have the most suicides by region.

What unites these regions is not just proximity and location. The striking difference between Yorkshire and Tyne and Wear to counties such as Surrey or Kent is the lack of job opportunities. These areas were once mining industries, part of the coal belt, and, since Thatcher’s reign, the heart of the community has disappeared with few job alternatives left.

Money may not buy happiness, but what it can give is stability, support, and basic necessities. For many, consistent unemployment leads to the drastic decision of suicide. 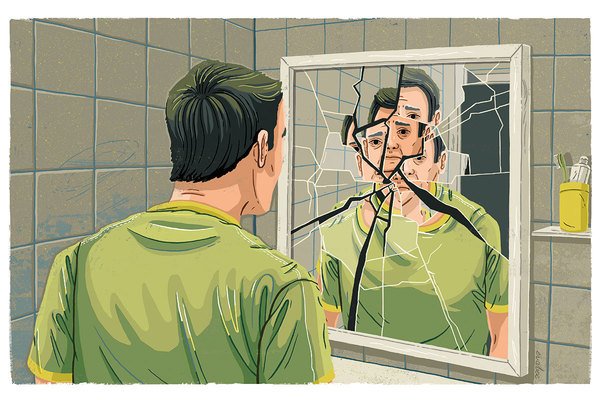 Identified by The Health Foundation, unemployment can harm people in many ways, such as: stress and reduced self-esteem arising from the loss of the day-to-day structure of work; the stigma associated with unemployment; insecurity and reduced future earnings potential. All of this can manifest into severe depression.

Most weeks I see on Facebook that someone from my region has committed suicide. Many of them are incredibly young – usually school leavers. Statistics show that it is these areas where youth unemployment is at its highest.

More than 4,500 youth service jobs have been cut and 940 youth centres have closed. Apprenticeships are failing – not only due to 130,000 opportunities being lost, but also because of the low wages offered, causing many to leave these for part-time work with little career progression. 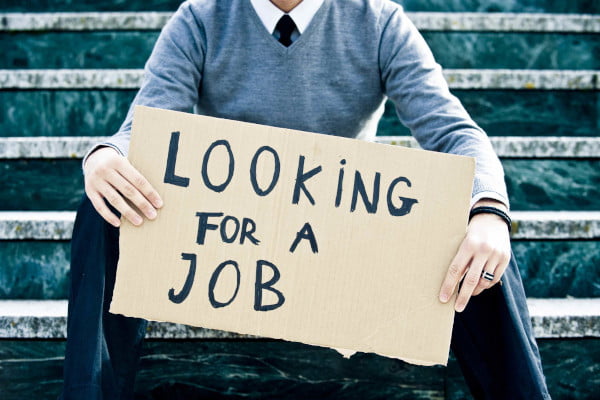 Younger workers, such as those under 30, account for 80% of those who lost their jobs last year due to the COVID-19 crisis. But it’s important to recognise the differences in this group of people.

In old mining communities, things are worse, thanks to the 2008 economic crash. In Grimthorpe, near Barnsley, unemployment remains high. Post-2008, the local unemployment rate rose to 10%. Communities were ravaged, the only aspect of the colliery left was the brass band, after years of a vibrant, close-knit village socialising in communal areas. 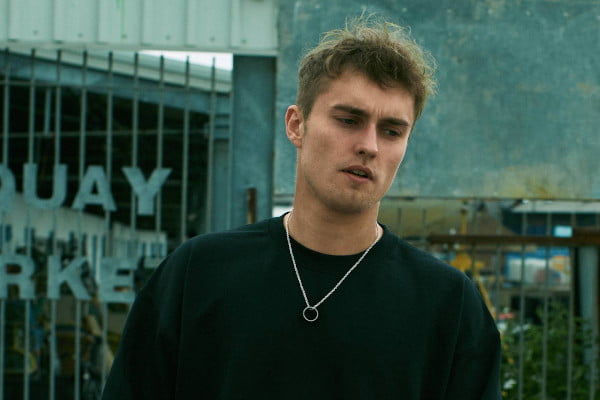 The effect of the industrial towns which lost their work-force can be felt today. Beep reviewed Sam Fender’s latest single Seventeen Going Under, for example.

Originally from North Shields, Fender proclaimed that the song was about “growing up in Shields”, speaking about the Department of Work and Pensions, fist fights on the beach, and, as Fender says, “it speaks now for a whole generation of adolescents in situations that they feel they can’t dig themselves out of”. 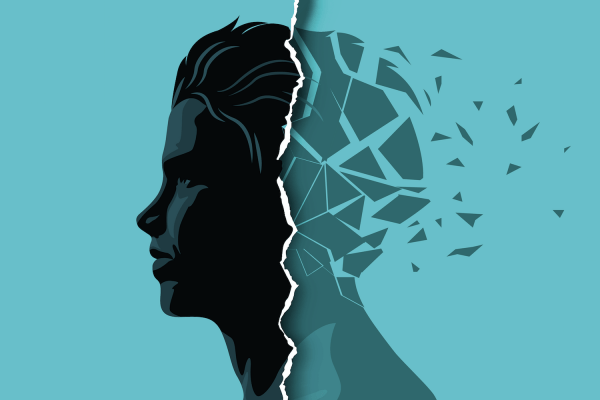 A stiff-upper lip has ruined the lives of many in this country, especially young men. Depression and unemployment are intertwined. Communities have been torn apart, the work force seems lost and hopes have been shattered after the pandemic.

It feels as though there are no positives, but it’s important to remember these towns when we next vote, or else the future will remain bleak.

A decade has been lost to austerity, with those from poorer areas discarded by the government suffering most. As Stephen Houghton, Leader of Barnsley Council claimed: “the poorer kids lose out”. Always.

If you are struggling with anything right now and want to talk to someone, you can call Samaritans for free, 24/7 on 116 123