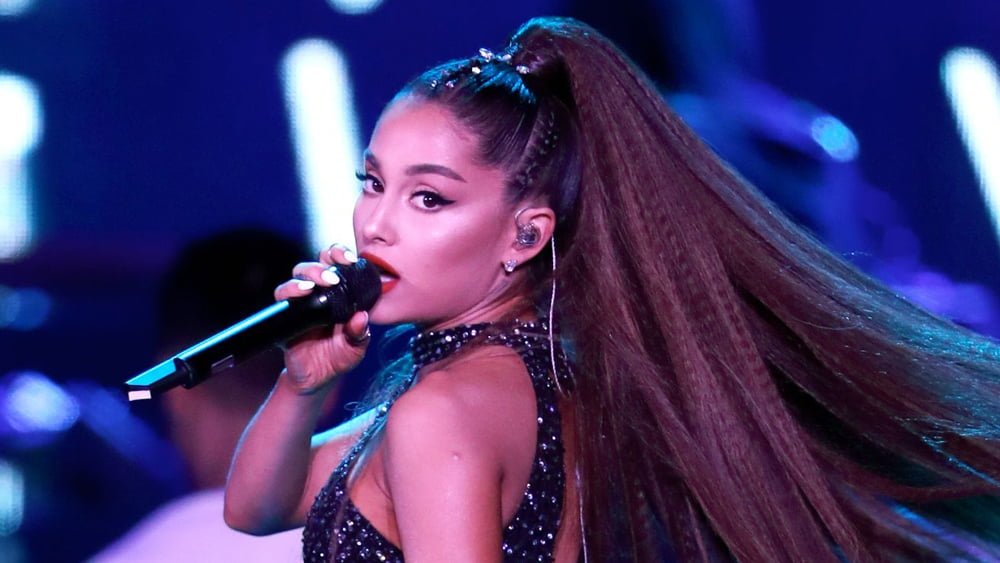 There was yet another squabble about Ariana Grande’s sexuality on the Internet this week. The reemergence of this ancient debate came after the release of Victoria Monet’s new song MONOPOLY.

The song, in which the world of dating and romance is compared to the board game Monopoly, features Ariana Grande singing about liking ‘men and women’. Victoria Monet, who came out as bisexual last year, sings the line ‘I like women and men’ along with Ariana after the chorus but Ariana sings it on her own later on in the song.

The response to the new song has been fairly positive but in a similar way to the ‘thank u, next’ hype, Ariana has received a fair bit of backlash from some members of the LGBTQ+ community.

People were quick to point out that Ariana often hints at being bisexual through her music but is never willing to give a definitive answer.

This Twitter user and many others accuse the star of ‘queerbaiting’ which is the act of adopting parts of LGBTQ+ culture in order to attract a following without actually being a member of the community.

However Ariana’s loyal fans jumped to her defence and argued back that she doesn’t need to attach a label to herself in order to sing about bisexuality. Even as an LGBTQ+ icon, Ariana isn’t obliged to divulge her sexual orientation.

It can’t be denied that Ariana Grande is an ally to the LGBTQ+ community. She displays pride flags at her concerts, performs at pride events and in her own words, becomes a “raging lunatic” when her openly gay brother is targeted for his sexuality.

Regardless of Ariana’s own sexuality, if she creates music that people (LGBTQ+ or not) can relate to and enjoy, is it really fair to give her so much stick?