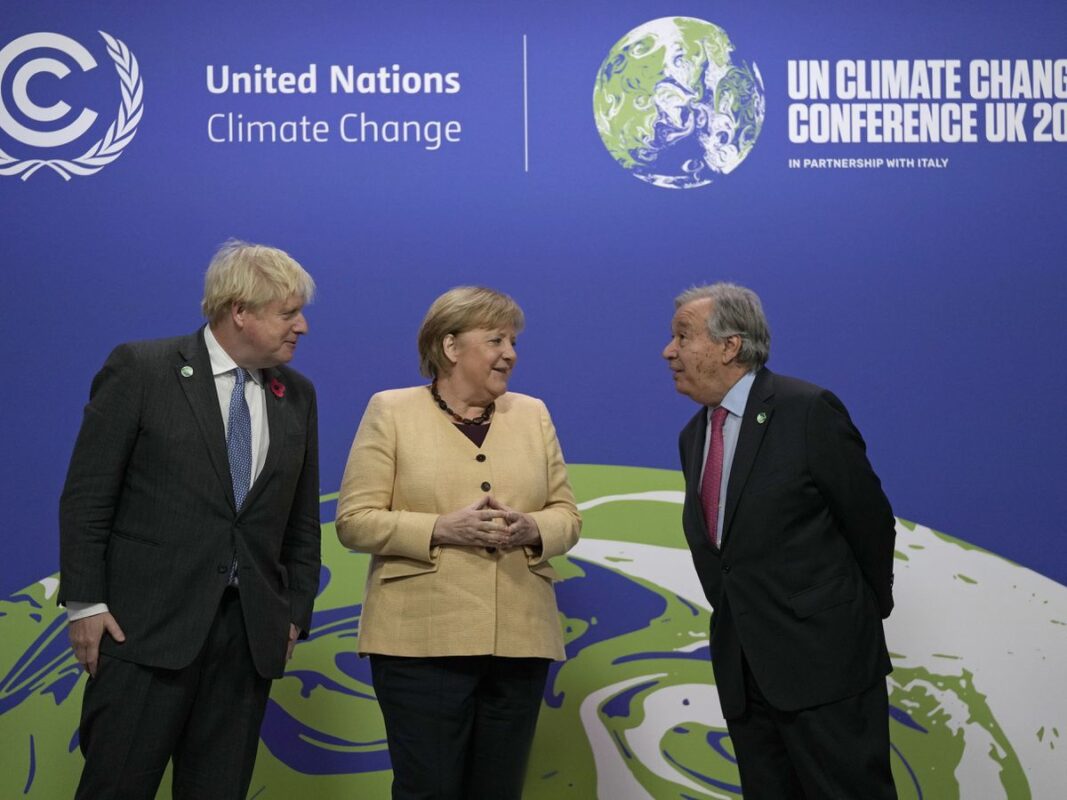 COP26 is underway now, and as a Glasgow resident, I can see firsthand the impact this conference is having on the city. Police squads roam frequently, many famous buildings have protective measures being put around them, and transport is completely compromised.

Clearly, this is an event that brings unprecedented attention to the city. Many of my peers and young people around me are passionate about the issue of climate change, seeing it as something that it is their responsibility to solve, having been let down by previous generations.

Personally, I am a little bit miffed at this whole process. World leaders, many of whom I despise, are jetting across the world to tell me, somebody who walks everywhere and often eats fake meat, that I need to cut down on my carbon footprint. 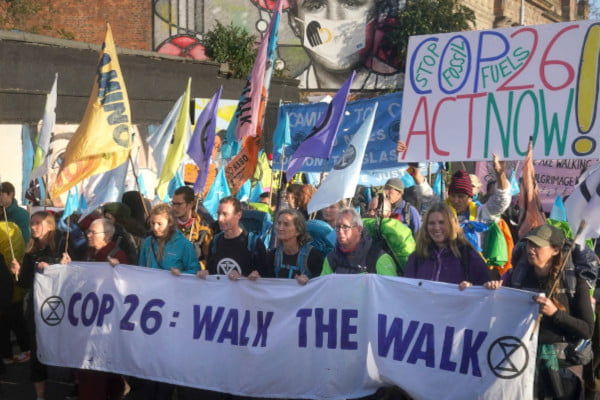 This is another thing that is echoed by people my age. I’m not qualified to speak on actual climate science, but many feel as if so much will continue to be done that will only exacerbate things with the environment.

Is this conference here to provide actual solutions to climate change? Or just to give off the impression that there are plans at the ready? 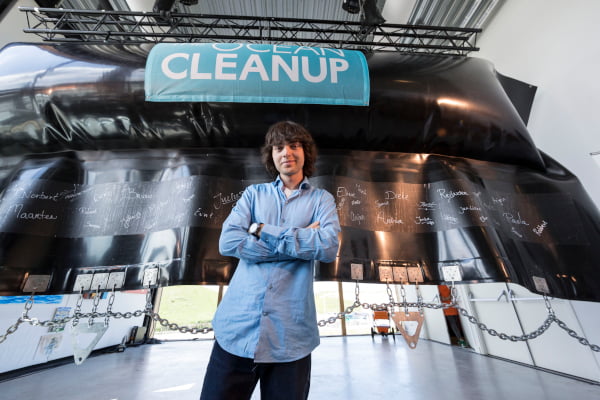 It staggers me how many people haven’t heard of Boyan Slat. A young Dutch inventor who designed a system for cleaning waste out of the ocean. He won’t be seen or mentioned at COP26.

I have no doubt that conscious efforts are being made by young people to do their part for the environment. Types of energy being used, changes in lifestyle and diet as well as awareness being raised every day for animal, ocean, and forest welfare.

Yet what is it that’s contributing to the crisis at hand? Leading figures in the United Nations: China, India, and the United States. The massive oligarchies pumping substances in the air at the rate of knots, yet are so concerned with appearing concerned with climate change. 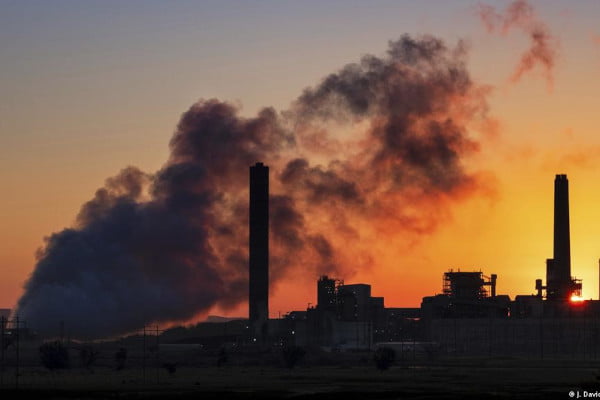 Even more evident is the fact that poorer nations of the world, ones most affected by climate change, are unable to make it due to the lasting effects of the COVID-19 restrictions. The ones encouraged and set by these world governments and the ones that lead to the increasing wealth disparity.

So if you feel like you’re being guilt-tripped for contributing for planetary change, always remember that you have done your part and must heed nothing being said.

Instead, point at one of the most powerful men on Earth, Joe Biden, falling asleep listening to the cause he has supposedly campaigned tirelesly for. Then we’ll see who’s to blame.