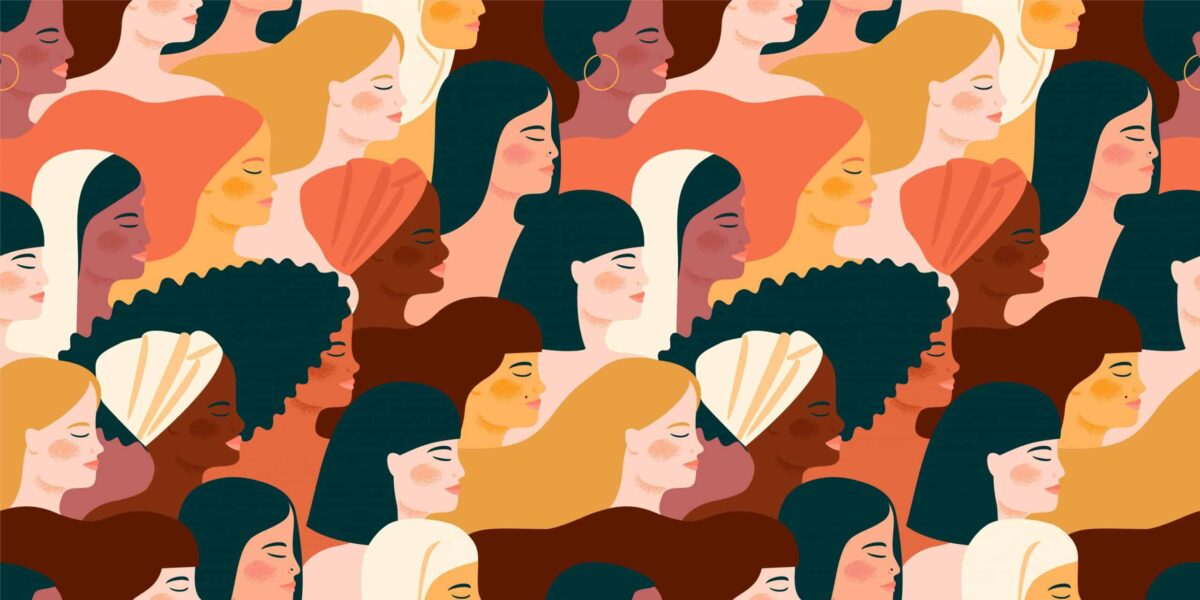 In the Observer, an opinion piece by Sonia Sodha, White feminists’ are under attack from other women, has stirred up an important conversation about feminism in the UK.

Sodha argues that the discussion and critique of white feminism, whilst sometimes valid, is futile. The infighting among women ultimately weakens the feminist movement as a whole. 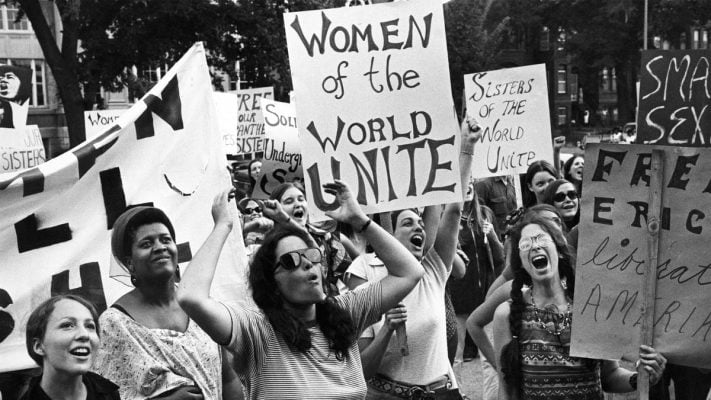 Recommended Reading: Feminism – Ignored or Provoked by the Media?

Now, I agree that often the topic of white feminism can be oversimplified. There hasn’t been enough done to fully examine its effects on intersectional feminism, and nor is the topic widely discussed.

However, this opinion piece doesn’t pick up on that, misrepresenting the entire conversation around intersectional feminism and its criticisms of white feminism. 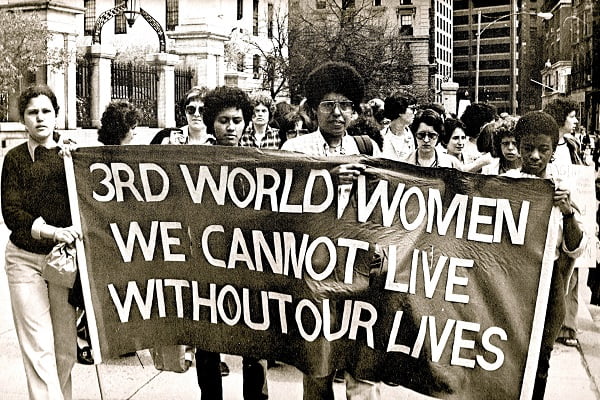 White feminism is a term used to describe a type of feminism that focuses on middle-class white women, failing to address distinct forms of oppression faced by women of colour and women lacking other privileges.

It’s a term that has mainly been used in the United States to critique the first waves of feminism and the focus on middle-class, cis, and heterosexual white women in mainstream modern feminism.

One of the first calls for intersectionality came from Sojourner Truth, a former slave and abolitionist, who delivered the speech Ain’t I a woman? in which she critiques the early feminist movement for its racism against and exclusion of black women from the movement.

Arguably, this has been the main type of feminism that is represented in the United Kingdom. Whilst the Suffragettes were no doubt an effective group fighting for women’s rights, they only fought for white women’s rights.

Emily Pankhurst’s infamous “I’d rather be a rebel than a slave” comment is racially insensitive in that it compares white women’s oppression to slavery, portraying a lack of concern for the experiences of non-white women, who were actively enslaved.

Read More: Jamaica and the Fight For Reparations 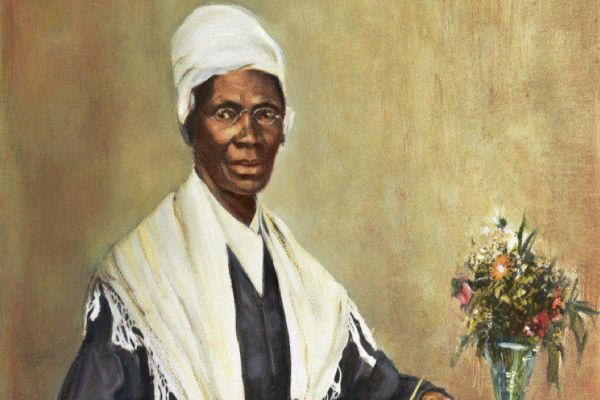 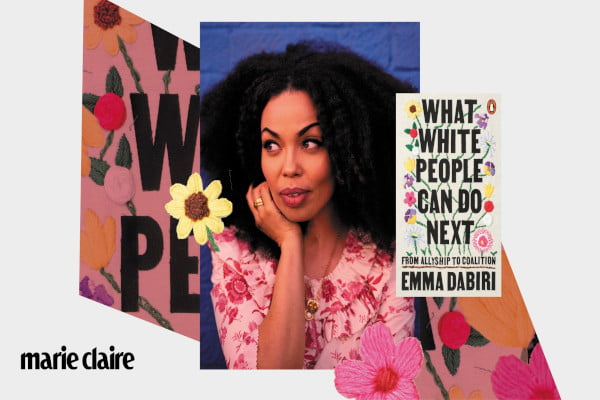 This isn’t playing oppression Olympics – it simply exposes the complexities and inner workings of oppression.

Women have intersecting identities that can affect multiple parts of their lives.

As a black woman, not only do I have to deal with sexism, but I also have faced racism from white women who claim to be feminists. Perhaps more so in my life than I would like. 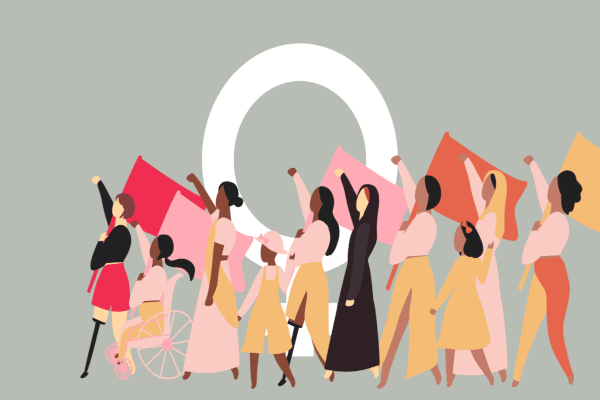 Women of colour should not be made to ignore racism in favour of gender solidarity because there would still be a hierarchy in the female community, where privileged white women would still be front and centre of feminist movements.

Intersectional feminism needs to be fully embraced in order to achieve true equity for women as a whole.