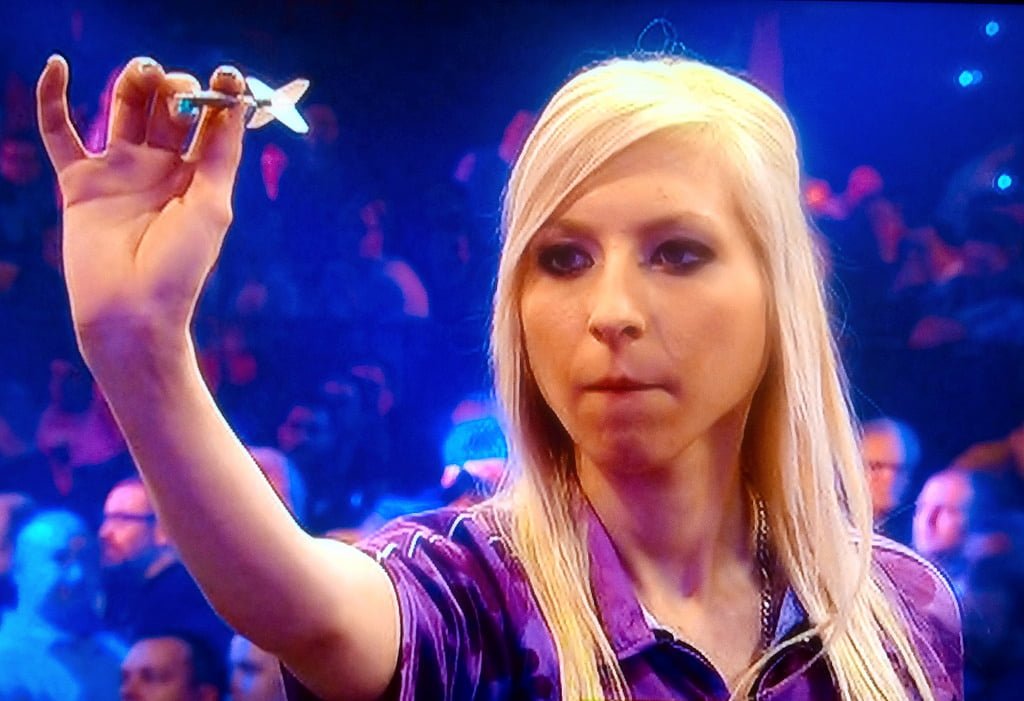 This week, I was messaged by a friend. He messaged to tell me that, this week at his work’s Christmas do, it came out that one of the women working in the office for Rickerbys had previously found success as world number five in women’s darts. This called to mind an experience when watching the BDO women’s final in 2015, I was struck by an offhand comment from one of the commentators that Fallon Sherrock, (the runner-up) was still in full-time study at the time.

Now I’m aware that there are a lot of cases (especially in women’s leagues) where professional sports stars have other occupations. My sporting knowledge has frequent and cavernous gaps, this I acknowledge. But to a layman, the idea that you can be ranked world number three (as Sherrock was at the time) at a sport while studying and even maintaining a full-time job as a hairdresser, as she is now, is absolutely insane.

So why is it that the very top echelons of Women’s darts aren’t made up solely of full-time career players like the men’s league is? On the surface, it would simply appear to be that the disparity between numbers of male and female darters is the cause. If a woman can hit the treble 20 a couple of times in a half hour lunch break she’s basically in the world top twenty.

The question then becomes: how can more female players be encouraged to stick their neck out into the lager-soaked, baying arena of noise and pork scratchings that is professional darts?

I mean, aside from the industry ceasing to pump money to the account of Phil Taylor that is.