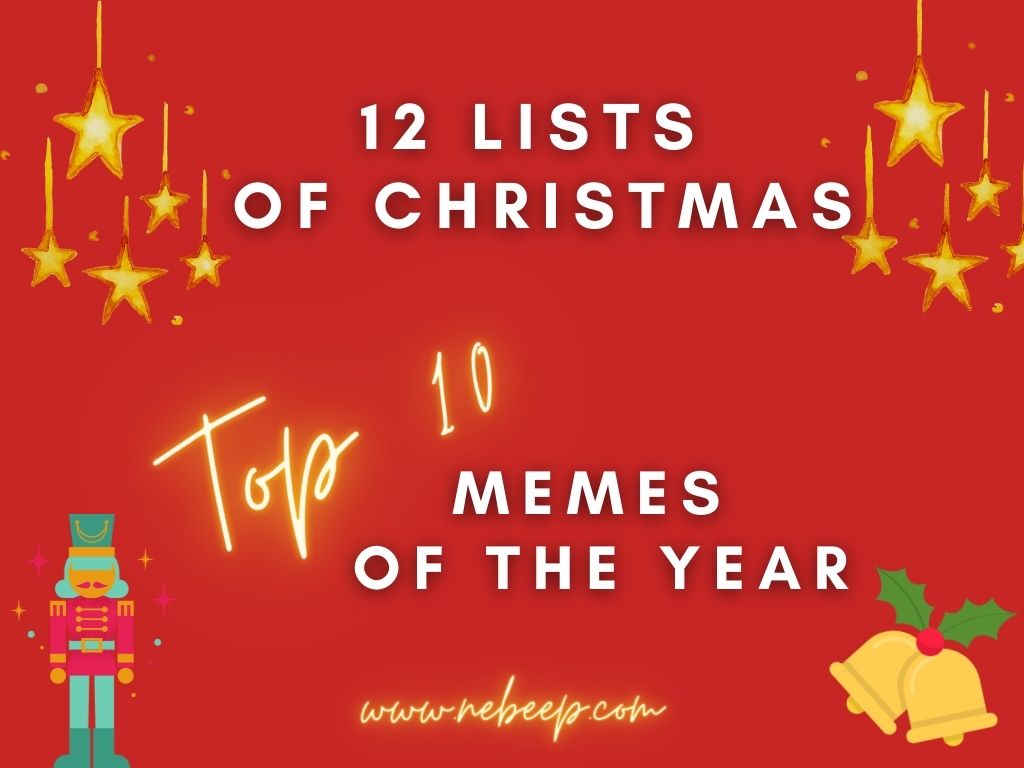 As bleak as 2021 was for many, the constant, hilarious and enlightening barrage of memes across the internet forced a smile on many of our faces, keeping us in a better mood throughout the day.

Below are ten of them that dominated this year. They never ceased to be funny, had boundless creativity and some of them I hope don’t die away and are here for a long time. 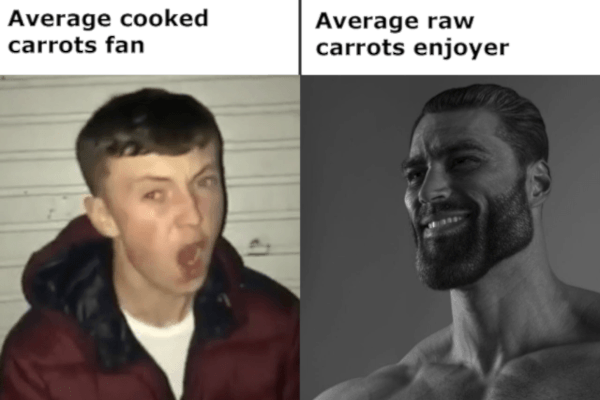 Kicking off the list is this charming yet competitive meme covering the notion of contrast. An ‘average fan’ displaying sped-up footage of an enraged, ranting English lad and an ‘average enjoyer’ displaying the one and only ‘Gigachad’, the chiseled colossus of a man who is a meme himself.

Used as a jovial way of comparing tastes or mocking entitled fans, this meme is usually scored by Bring Me The Horizon’s ‘Can You Feel My Heart’, which works surprisingly well. 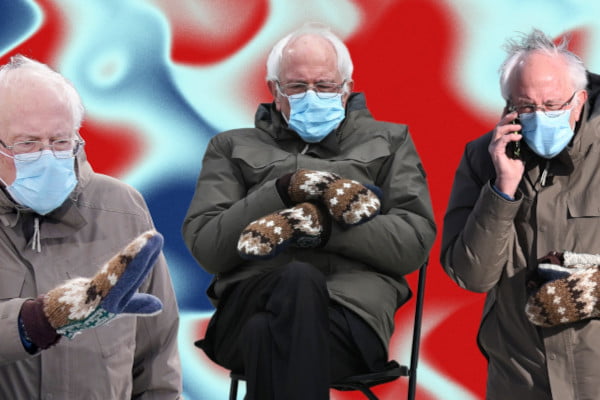 Perhaps the most enlightening moment of Joe Biden’s inauguration ceremony was the sight of Vermont Senator, and his opponent in the Democratic primaries, Bernie Sanders sitting looking snug with a pair of cosy mittens.

In an instant, pictures of Sanders began to appear left, right and centre with him edited into the background of many spectacular sights and crowds, looking as comfortable as ever. 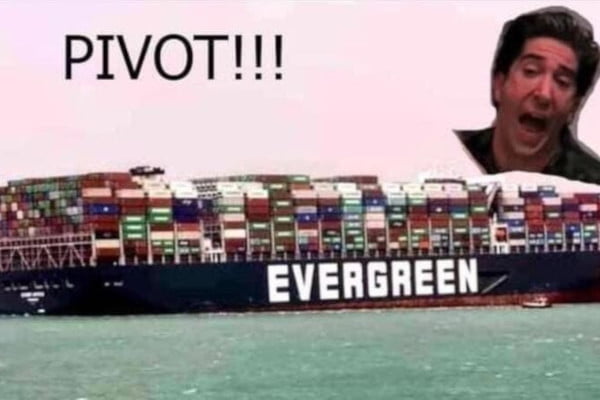 In March 2021, a 20,000-ton freighter became wedged within the Suez Canal by Egypt. In the six days it took a huge effort to free it from its gigantic shackles, the internet became set ablaze with memes making fun of the situation. 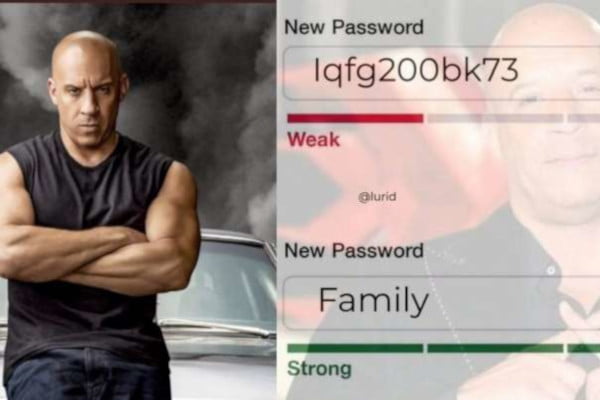 Fast and Furious star Vin Diesel is a sensitive, caring man. So caring in fact, that he manages to insert phrases of how much family means to him in every installment of his hit action series.

In the build-up to Fast and Furious Nine, it was impossible to miss many memes of Vin Diesel disrupting film scenes and even day-to-day activities with diatribes about how strong family is. 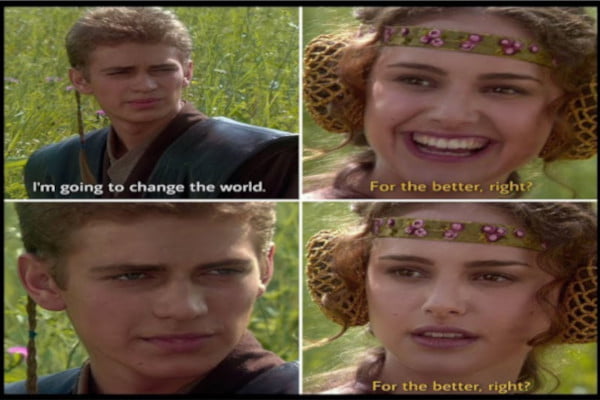 The Star Wars prequels have no amount of great meme material. From Hello there’ to I don’t like sand’, the sheer variety is enough to bring the films up in ironic estimation.

This meme is edited in a way to make Anakin Skywalker even more sinister than he already is, his look making Padme think again. 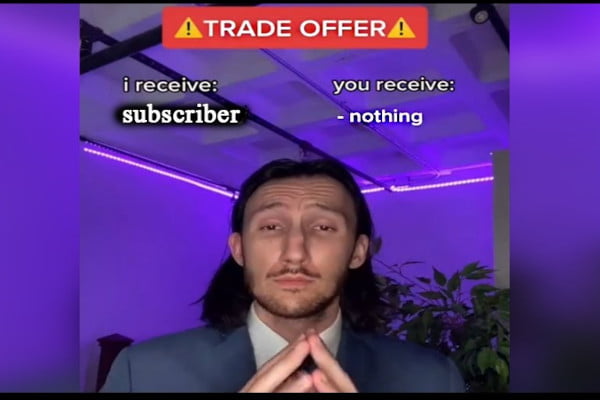 It’s impossible to do this list without one mention of a Tiktok trend. Here we have prominent user bradeazy, displaying his business skills by offering a transaction of something extremely unfulfilling while he gets the big reward. 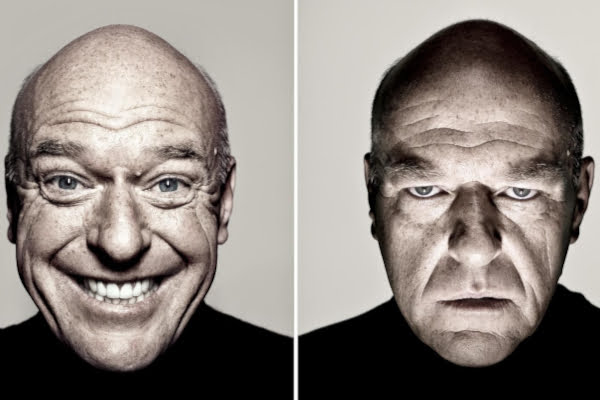 Breaking Bad’s Hank Shrader has come back into the public eye with these simple yet hilarious memes. In another contrasting format, we see Hank ecstatic at something while opposite, him grimacing at something related. 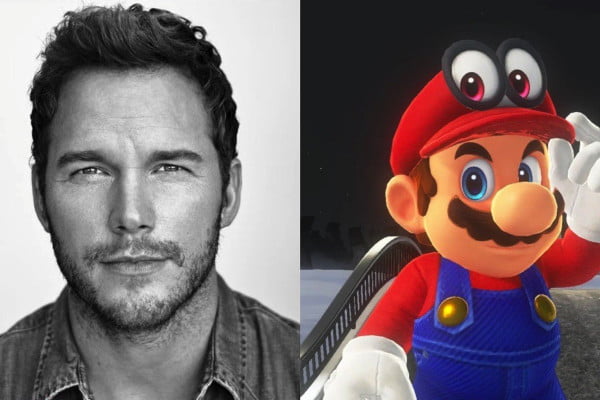 The upcoming Super Mario film made headlines for all the wrong reasons. When it was unveiled that Chris Pratt will be voicing the iconic character, the internet was set ablaze. The jokes wrote themselves. 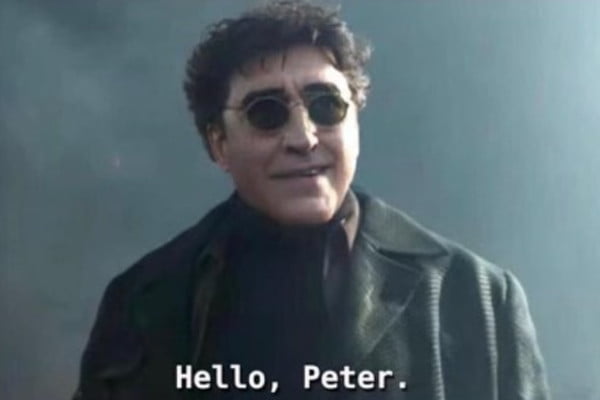 From one Marvel actor to the next, the internet was utterly shattered by the record-breaking trailer for Spiderman: No Way Home. Although rumours were rife and some confirmed, Alfred Molina’s Doc Ock returning to terrorise Peter Parker was a sight to see. 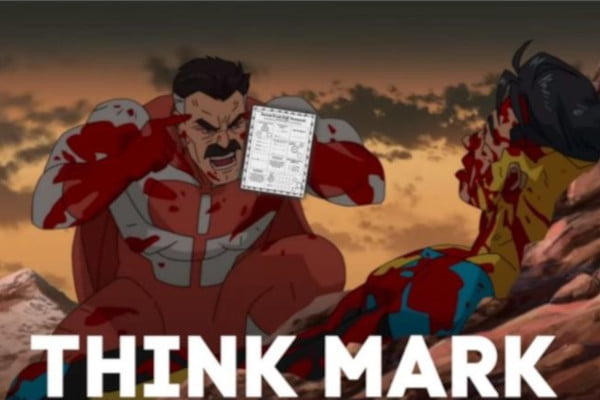 My favourite show of 2021, Invincible, was also responsible for one of the best memes. The main villain Omni-man gives a vicious lecture to his son, Mark.

The final episode of Invincible is one of the most brutal pieces of media I have ever watched. It’s easy to say that this meme downplays it but I am so glad that it got more people to watch this excellent series.