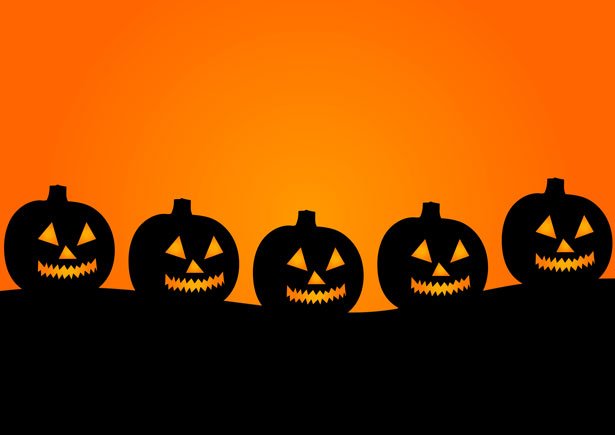 It’s the designated spookiest time of the year. And Halloween parties are near unavoidable. No one wants to be that person who constantly receives grief for their lack of costume. Not to worry though, your old uncle Kieran is here to help with a few costume ideas that won’t break the teeteringly fragile bank.

Shaun of the Dead

This is the go-to for the tight, lazy Halloween party goer. A white shirt with a red tie is the basics you need. When I did this I splashed out on printing the ‘Hello my name is Shaun’ badge and the sharpie with which to draw the red splotch on the shirt. Beware, however, I thought SOTD was quite mainstream but a lot of people at the party just assumed my name was Shaun and I’d come directly from work. I also made the two-week effort to grow the goatee and this resulted in a like on Twitter from the director of SOTD, Edgar Wright. All in all, with a Primark shirt to spoil, a charity shop tie and the ink to print a lanyard, the whole deal came in at about £9. If there’s one thing you want from a costume, it’s for people to instantly recognise it. If there’s a second thing you want from it, it’s that people have a catchphrase to shout at you to signify that they get it. My friends and I went as the three main priests from Irish sitcom Father Ted last year. As the drunken, aggressive and morally bankrupt Father Jack, I had the pleasure of having the phrases DRINK, FECK and KNICKERS lovingly screamed at me for the entire party. For each priest, it was a different cost, with mine being the most expensive. For a bald cap, a flat cap, a priest’s collar and a bottle of toilet duck, it came to £12.

Who knew British sitcom characters were so easy to replicate? Our Partridge costumes basically amounted to the actual masks of the man himself which cost £3 at most and the worst clothes you can find at a local charity shop. You can go suited Alan, waistcoated Alan or even rubber speedos Alan and boom, you’re the premiere radio Norwich DJ in less work than it takes to smell his cheese. I’m the one on the left by the way.

Spicy Ghost (No image of me available)

It’s fairly evident that this was the costume I wore in my first year at uni. It’s a bedsheet with holes cut in it. Don’t think you can’t jazz it up though. A bit of dark make-up around the eyes and some white on the face can make your pupils pop. Using a bit of Indian spice (sourced from my flatmate, sorry I can’t remember which spice exactly) mixed with water makes some excellently convincing fake blood too. You just need to be wary that you’ll smell vaguely of curry for the entire night.