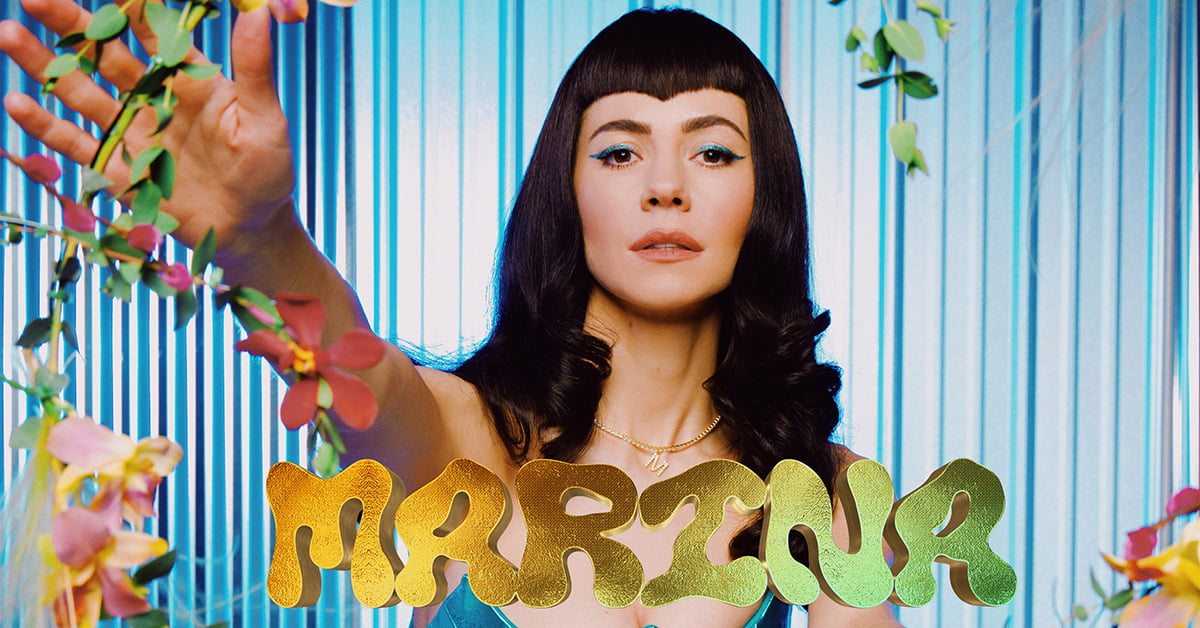 Marina’s recently released fifth studio album continues to carefully craft her unique aesthetic and explores her growth not only as an artist, but as a woman. With a more mature take on her traditional eclectic electro-pop, Ancient Dreams in a Modern Land is an intoxicating mix of emotionally charged bops and ballads.

The titular track sets the tone for the album – with a powerful beat and emotive lyrics, Marina lets us know exactly what she is setting out to do with this album, stating “I am here to take a look inside myself”.

The politically charged themes of the opening track can also be seen on Man’s World, which expertly combines a glorious celebration of femininity with razor edge social commentary; packaged within angelic vocals and layered over a dreamy melody. 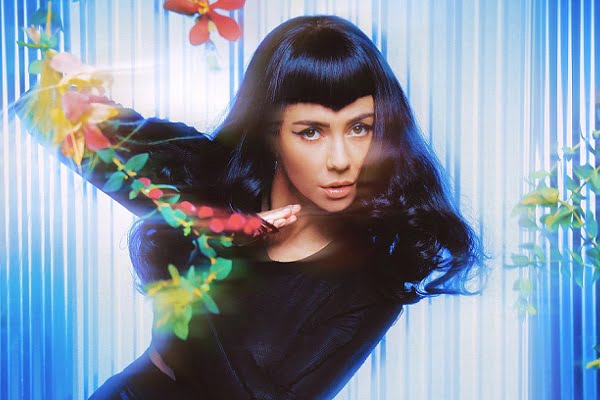 Marina doesn’t shy away from American politics either – how could she given the events of the past year? Indeed, New America’s deceptively upbeat instrumental provides the backdrop for some of the idiosyncratic Welshwoman’s most thought-provoking lyricism: “You got a white picket fence and your dad’s got a gun/And when you see the police, there’s no reason to run”.

In the second single of the album, Purge the Poison – a rousing feminist call to arms – a sound reminiscent of her earlier work Froot is heard, but the comparisons to her previous projects don’t stop here. In Venus Fly Trap – a self-assured middle finger to Hollywood – we are reminded of her Electra Heart era. This is also heard in the expertly crafted break-up anthem I Love You But I Love Me More, with Marina’s confidence practically oozing out of the track. 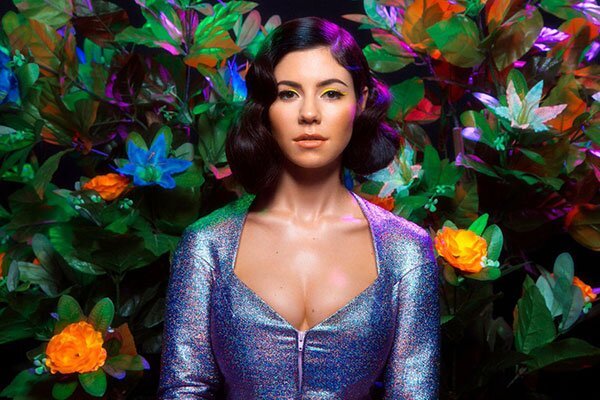 Moving on, the second half of the album feels much more introspective than the first as we see Marina’s emotional exploration. The track Highly Emotional People signals a shift in tone, with beautiful, haunting lyricism accompanied by a soft, soothing piano melody.

The star’s vocal prowess is showcased on a personal favourite Pandora’s Box, in which exceptional vocals blend perfectly with an understated instrumental – credit here, particularly, must be given for production, with skilful mixing creating a satisfying sensory experience.

Heart-breaking ballad Flowers is dominated by Marina’s distinctive vocal twangs and some delightful piano riffs. It provides a more sophisticated take on the artist’s well-known aesthetic. 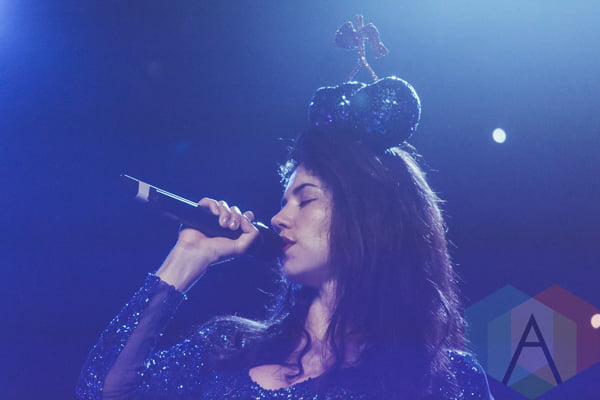 The final track of the album, however, Goodbye, is perhaps the one that deserves the most praise – the track perfectly encapsulates the world Marina has created with Ancient Dreams in a Modern Land, and is infused with all the hallmarks of a classic Marina track: gorgeous lyricism, a striking instrumental and a stellar vocal performance. This incredibly personal piece is absolutely breathtaking, and is arguably the best track she has produced thus far.

Personally, the only issue I had with the album was that it wasn’t long enough. With Ancient Dreams in a Modern Land, Marina has successfully demonstrated her incredible ability as an artist. Her confidence not only as a performer, but as a woman, shines through – she hasn’t let Hollywood change her, and we should all be thankful for that.