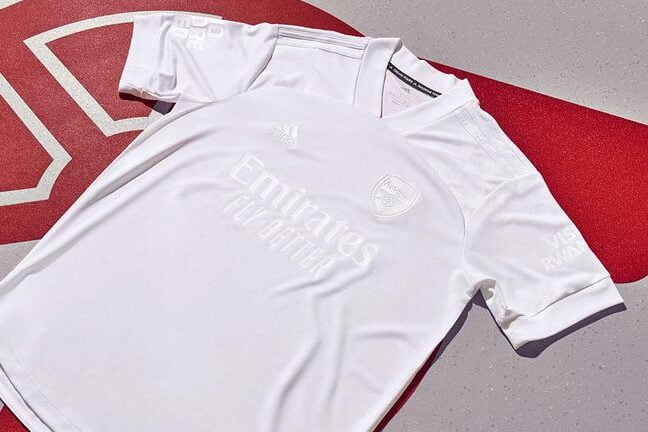 Arsenal F.C. will debut a custom, all-white kit as part of a collaborative anti-knife crime campaign called ‘No More Red’.

The team will play in the kit for the first time this Sunday, during their FA Cup match against Nottingham Forest.

No More Red is described by Arsenal as a “long term commitment… to tackle the root causes of youth violence, and provide safe spaces and more opportunities for our young people”. 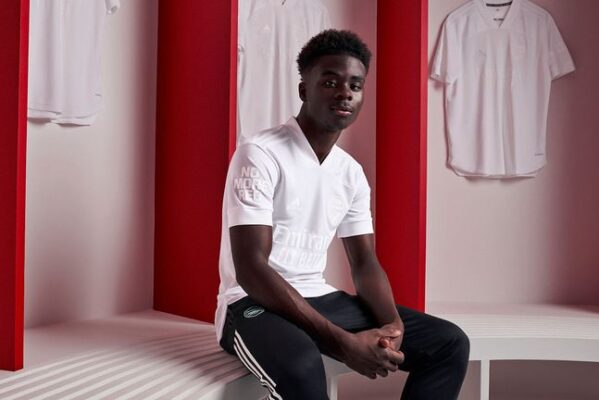 The team, alongside sponsorship partner Adidas, has shared their intention to make the white kit shirts known as a “symbol of positivity in the community”.

The shirts will be distributed to individuals and grassroots organisations that are considered to catalyse positive change within their local communities.

One of the first individuals to receive a white shirt is a young artist from Camden named Verona. As a direct result of her connection to the campaign, Verona has been commissioned to provide a piece of artwork that will be used in the match-day programme for Arsenal’s scheduled match against Burnley later this month.

As a historically relevant football team based in central London, there is no better organisation to spearhead a campaign than Arsenal. Londoners are no stranger to the reality of violence amongst youth circles.

In 2021, there were 30 teenage victims of homicide in London, 27 of which involved knife crime. This statistic is the highest recorded since 2008, despite lockdowns and Covid-19 restrictions in the city throughout the year. 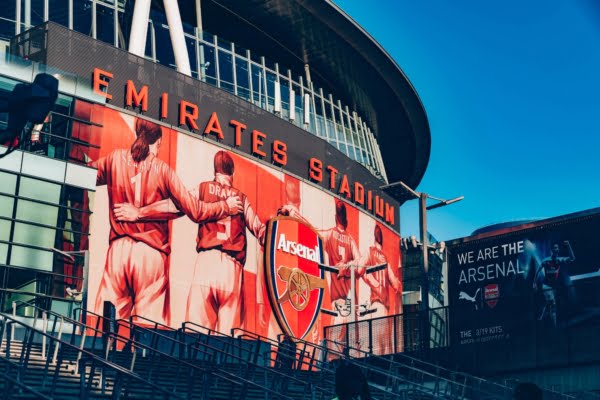 The team is aware of the tragedies its young fans have faced in the city. One of the most recent rallying calls against knife crime came after the death of Tashan Daniel.

Daniel was only 20-years-old when he was fatally stabbed on his way to an Arsenal match at Emirates Stadium on 24 September 2020 at an underground station.

Young Londoners form the backbone of the current Arsenal first-team squad. Emile Smith Rowe and Ainsley Maitland-Niles, 21 and 24-years-old respectively, have described their acute awareness of knife crime as a result of growing up in London.

Smith Rowe attributes his success in football to his family, who discouraged him from becoming involved in the “crazy stuff” his friends were partaking in. 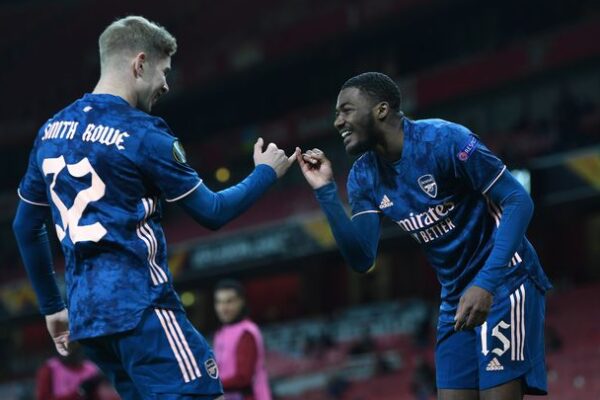 In the same conversation with Sky Sports, Maitland-Niles described certain “sacrifices” young footballers in the city have to make in order to fulfil their dreams: “Travelling from one part of London to another, wherever it was that you were going to play football, sometimes you could run into some sort of altercation.”

No More Red is also being supported by actor Idris Elba. London-born Elba is a passionate and long-time supporter of Arsenal and considers the campaign vital in raising awareness of the dangers of knife crime: “The stress levels are really, really high, and thus the level of the violence and the nature of the gang culture has taken on a different form.”

Elba will act as a mentor for a select number of young individuals chosen to receive the white shirt, alongside retired Arsenal legend Ian Wright. 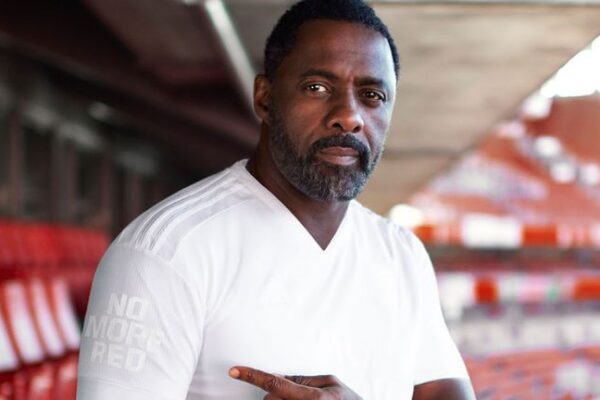 The campaign is proving promising already. Football is a universally acknowledged sport, and any means of raising awareness against youth violence are certainly worthwhile. The white kits will undoubtedly be well received by the football community, and, as Arsenal and Adidas predict, become symbols of positive change within vulnerable communities.

Further information regarding Arsenal and Adidas’ No More Red campaign can be found here.