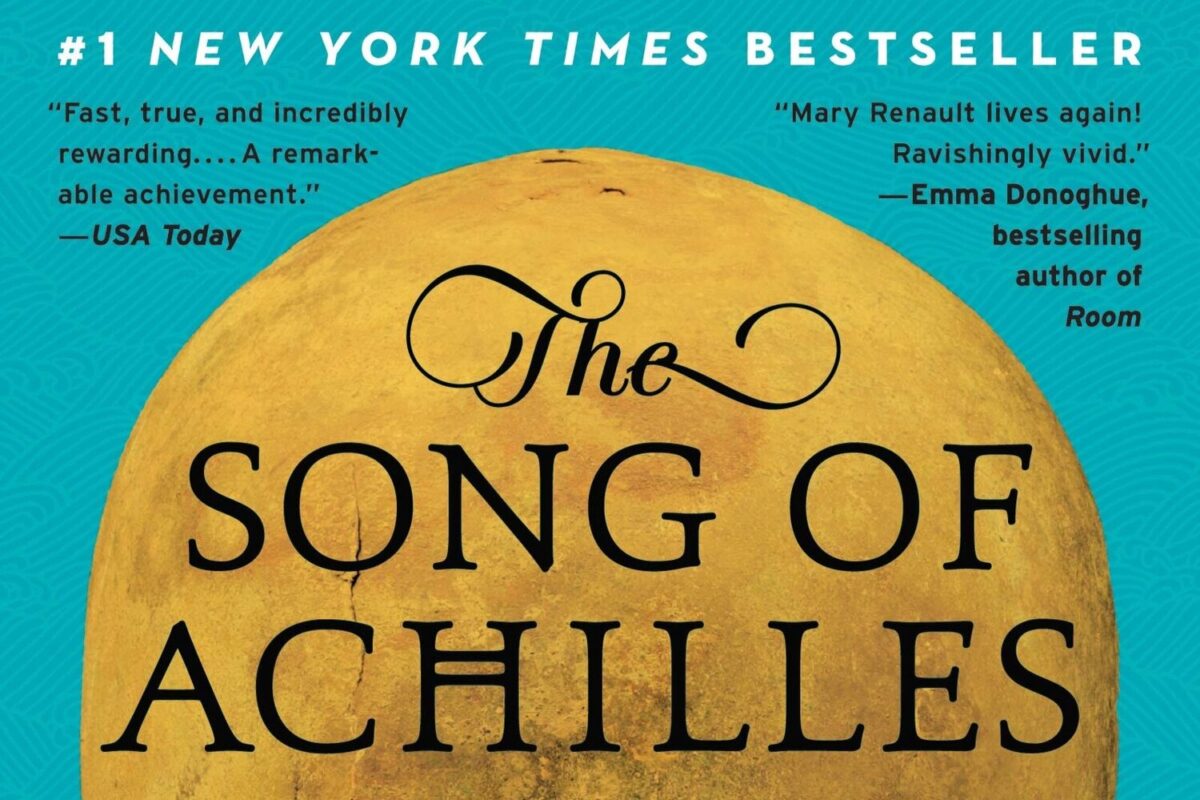 The Song of Achilles tells the story of the mightiest Trojan warriors. Achilles and his lover Patroclus grow, fight and love their way through one of the most brutal wars in Greek mythology. 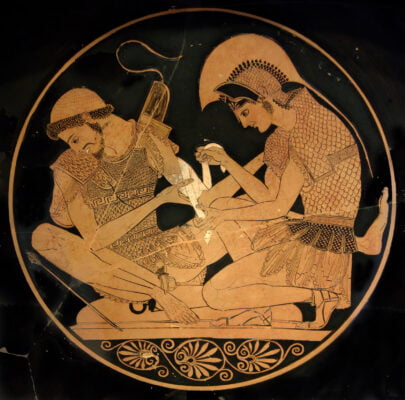 What makes it stand out?

Firstly, let’s just say that Madeline Miller has created a literary masterpiece. She has shaped the story of ancient Greek mythology in a new light. From previous myths of heartless Achilles and submissive Patroclus to a tender and heart-wrenching romance. In Silence of the Girls by Pat Barker, Achilles is arrogant, insufferable and misogynistic. This differs from The Song of Achilles, which is like discovering the touching backstory of the villain’s facade. Achilles appears to have taken women as prizes and objects of pleasure, but the side-story of Briseis proves this wrong. A Trojan queen held captive by the Greeks, Achilles and Patroclus treat her with kindness and respect. Evidently, Madeline Miller was here to set the record straight about these powerful characters.

The Song of Achilles is a book so raw and emotional that you lose yourself in the world of Ancient Greece. You resonate with the characters so much that the ending is even more unforgettable. Introducing us immediately to the character of Patroclus, Miller evokes both pity and fear for him. He accidentally kills a boy and is banished from his father’s land, ending up with Achilles- a scrawny boy with little to give, or so everyone thinks. We see the story of their youth and the way their love is beautifully shaped in the forest where Chiron, a centaur, trains them to be soldiers.

The presentation of love in this book is that of beauty and fondness. This directly contrasts with the war-ridden setting and the growing tensions between both enemies and allies. Miller not only uses Achilles and Patroclus as LGBTQ+ role models for contemporary readers but also to raise awareness of the backwards nature of society. Ancient Greece was more inclusive and accepting compared to the modern-day world- and this, in itself, is a tragedy. 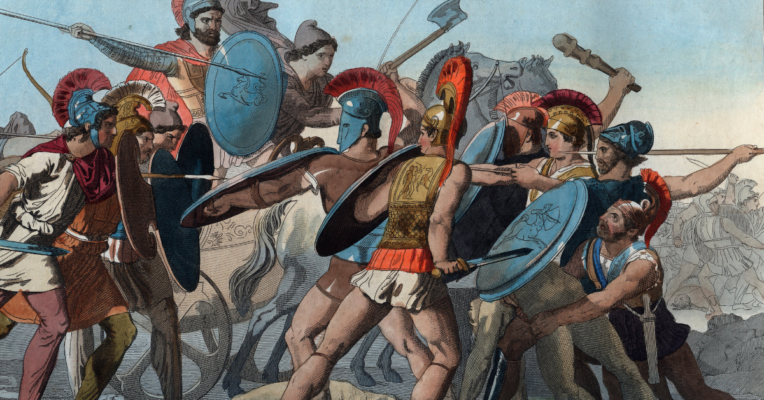 In this book, every word is like poetry. It sings of love, loss, happiness and pain. The romance story between the two protagonists is breathtaking, something each and every one of us strives for. The sad beauty this book evokes is indescribable. If it is not already on your bookshelf, make space for it immediately. The Song of Achilles will break your heart, but it will also give you hope. Madeline Miller is an expert in her work, and this piece of literature is undoubtedly worth the hype it gets.

The Trojan war is a commonly retold story in modern literature. It is a mythical tragedy brought about by the abduction of the most beautiful woman in the world, and the fight to get her back. For more information on the Trojan War, and Greek mythology in general, visit here.