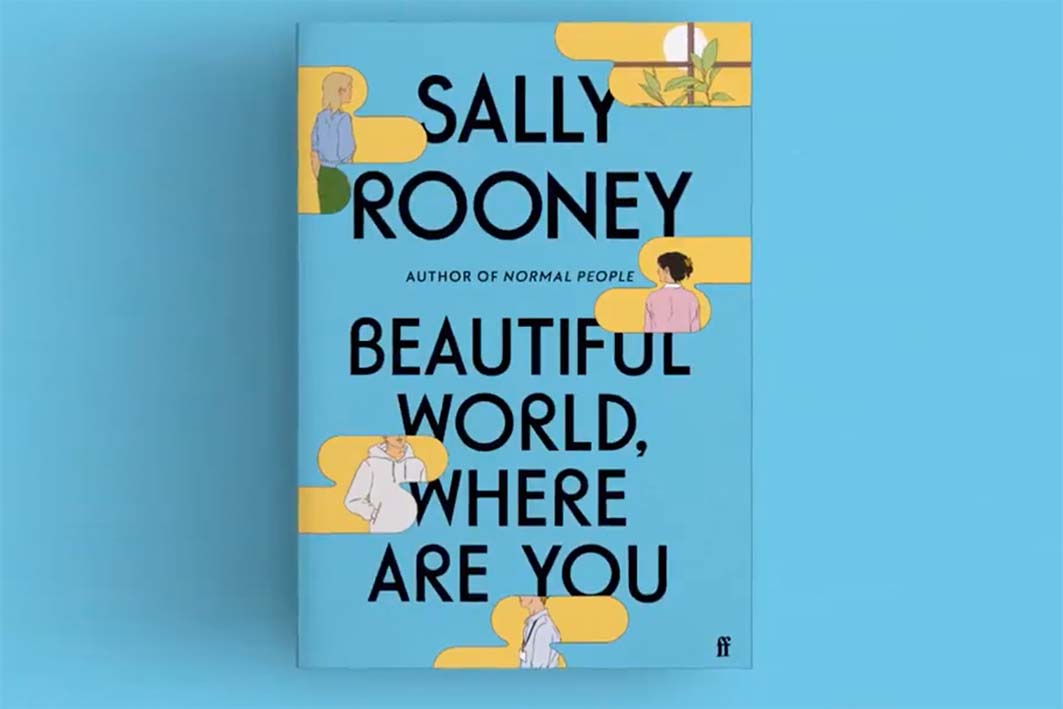 Sally Rooney has had a stratospheric rise to fame and success after the publication of her first two novels, Conversations with Friends and (of course) Normal People. Both novels have received widespread critical acclaim, with the latter cementing Rooney as perhaps the frontrunner of millennial literature. Beautiful World, Where Are You only serves to compound this reputation.

This novel, set on the West Coast of Ireland, follows quite intimately the relationships between four 30-odd-year-olds, Eileen, Alice, Simon, and Felix.

In true Sally Rooney style, they’re all a bit messed up with commitment and communication issues. Beautiful World, Where Are You follows how these issues play out and, in the end, if they can be resolved. 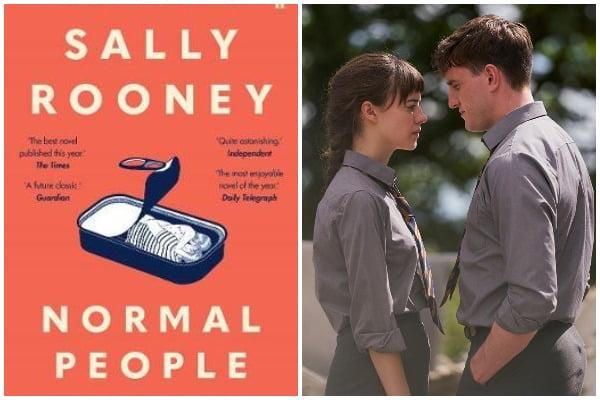 The novel is different from its predecessor in two significant ways: the intricacies of characters’ personalities are miles apart from Connell and Marianne’s, and these characters are genuine adults.

Beautiful World is essentially a back-and-forth of e-mails between two friends, Eileen and Alice, with huge chunks of Rooney’s addictive writing – laden with her renowned dialogue – sandwiched gorgeously between them.

The e-mails are incredibly philosophical, remarking on the doom of civilisation and the climate crisis; the true meaning of beauty; and the actual point of living life. They are the deep chats many of us find ourselves having with a couple of our close friends. You couldn’t have them with everyone, but here, Rooney gives you 337 pages of these chats and the lives of those having them, and I absolutely devoured it. 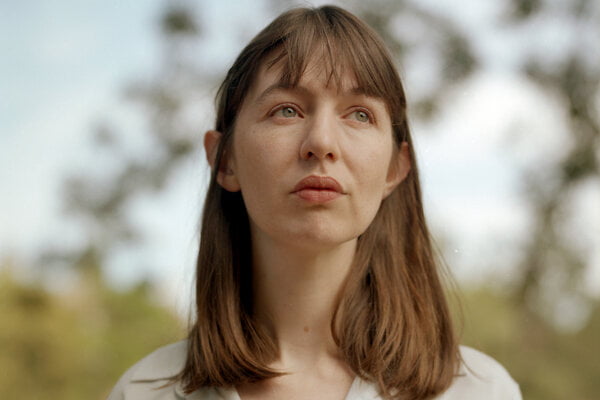 Beautiful World, Where Are You is a genuinely incredible novel, and it is clear that Rooney is also grappling here with her own life. She is a similar age to the protagonists and one of them, Alice, is a newly-famous author (like Rooney), who had lived in Ireland all her life before moving to New York (like Rooney). Alice is struggling with the fame and fortune, and given that none of us can appreciate what that must be like, it’s pretty easy to infer Rooney struggles too.

Alice’s friends often hint that she is suffering with champagne problems, while they struggle to find meaning in their work, their lives, and time to do what they love. In this sense, Alice’s problems are champagne, but this poor character is also unwell.

But, to be fair, by the end of this novel, Rooney has you believing everyone’s a bit unwell. And maybe that’s true. 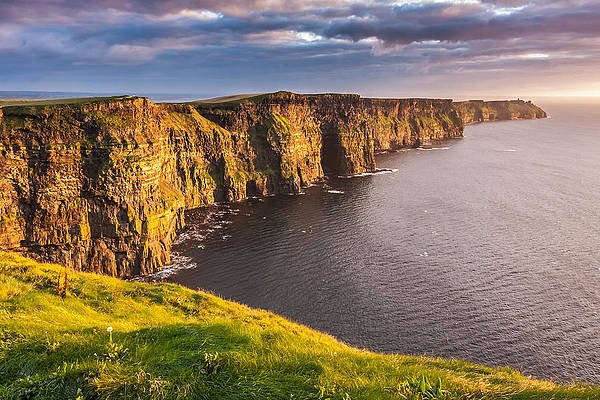 What I truly loved about this book was, of course, the writing. I was nervous to read it, fearing it wouldn’t ever live up to my beloved Normal People, but it turns out that Rooney’s writing is the shining star. The rest seems to fall into place as she works her magic.

Many have reviewed Beautiful World, and many have stated how insufferable the characters are. The only one I didn’t like was Felix, for reasons of his general unpleasantness to his ‘partner’, Alice. But the others are all intriguing, and they are all at least trying to be good people.

Recommended Reading: British Army must be held to account for Ireland killings

If you like a character study, then this book is the one for you. We see much of what it’s like to be Irish, and to be religious in the modern age, too. Not in a preachy way, but in a way where someone’s faith actually matters to them. That’s something I have always appreciated in Rooney’s writing: she does not shy away from Irish culture and heritage and nor should she. It makes, too, for much more believable characters anyway. 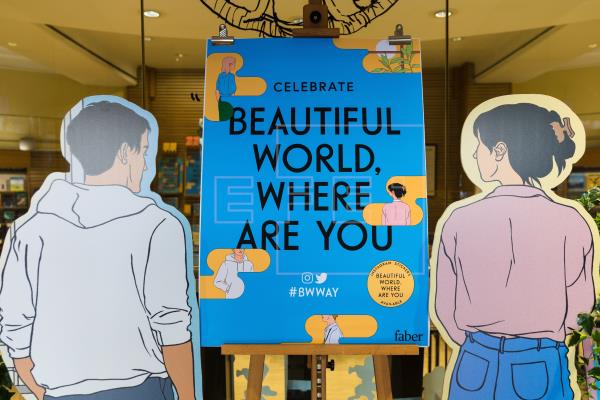 In an interview, Sally Rooney said that good books make the reader feel as though they’re standing by a door, looking in on the action. She is absolutely right about that. And Beautiful World, Where Are You, has that effect on the reader. I was there in Ireland when I read this book. I felt I was next to Eileen (who, as a character, I actually really loved) when she got off the bus and went to Simon’s house late one fateful night. That’s the beauty of a great novel.

At points, the labouring of issues such as the climate crisis and communism in the characters’ e-mails seems forced. But it is forced, and I suppose that’s the way it has to be. Intertwining love, sex, and complicated relationships with the political issues of the day is not the smoothest of tasks. Though I do feel Rooney did this better in Normal People – or at least the characters were better suited to the discussion.

I physically felt emotional about these characters and how their lives turned out. I cared deeply about them. For me, that’s the real indication of how special this novel really is.

In many years to come, the world will look to Sally Rooney’s body of work as classic fiction. Aside from the genuine pleasure and anguish I got from reading Beautiful World, Where Are You (I was glued to it), the knowledge that I have read this before it acquires such status is also pretty brilliant.