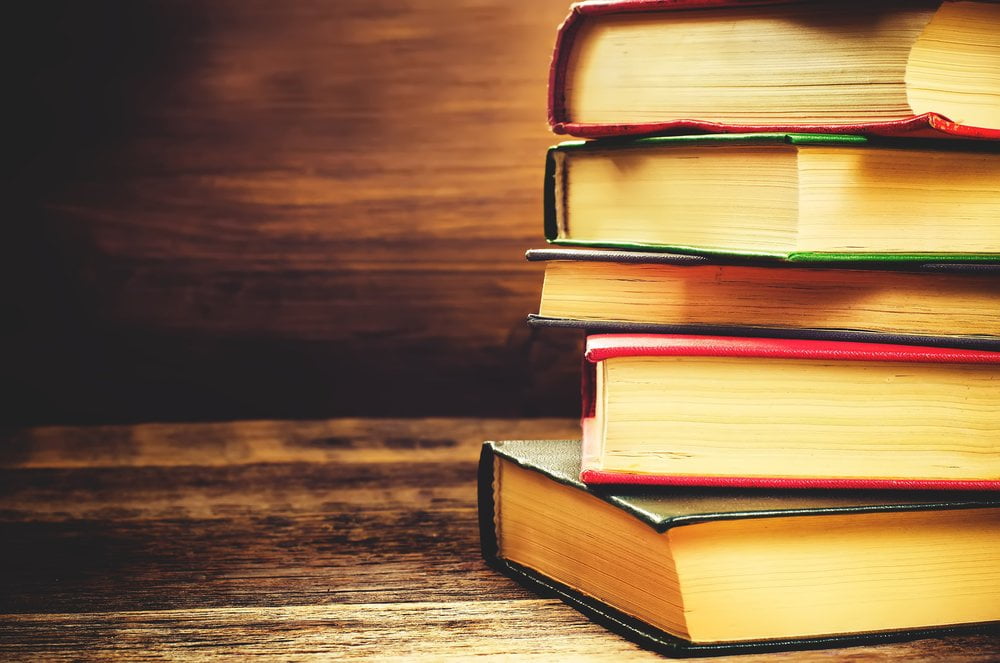 1914. The world stands on the edge of change. But women still have no vote.

Evelyn is rich and clever, but she isn’t allowed to go to university. Life is set out for her, but Evelyn wants freedom and choice, even if it means paying the highest price alongside her fellow Suffragettes. Meanwhile, May campaigns tirelessly for women’s votes with other anti violence suffragists. When she meets Nell, a girl who’s grown up in hardship, she sees a kindred spirit. Together and in love, the two girls start to dream of a world where all kinds of women can find their place.

But the fight for freedom will challenge Evelyn, May and Nell more than they ever could imagine. As the Great War looms, just how much are they willing to sacrifice?

Though linked in different ways, Sally Nicholls’ Things A Bright Girl Can Do tells three distinct stories – of Evelyn, a rich girl desperate for freedom; of May, a Quaker fighting for votes and love; and of Nell, a poor girl confused by her own attraction. All three are fighting for the same thing – the vote for women – but for different reasons, and in very, very different ways. Each step they take on the road towards their aim leads them to yet another struggle; another barrier in their way. Illness, poverty and, more than anything, the war.

The story here feels unfinished. Nothing is left on a cliffhanger, but nothing is fully told. We never find out if Evelyn graduates from Oxford, or if Teddy gets better, or if May starts her own school with feminist principles, or if her and Nell get back together, or even any real details about the new girl Nell mentions. We assume it is the girl from the factory who plays football, but we know very little else about her.

There is a series of knotted, loose threads left; even after the last page. But, this is the point – by the end of the book, women have a limited vote, the war is still raging, and gay relationships are still illegal and stigmatised. Historically, we know these things all change – the story here feels unfinished because it is, because the fight all three girls are part of isn’t over, and so, neither are their stories – or, indeed, their lives.