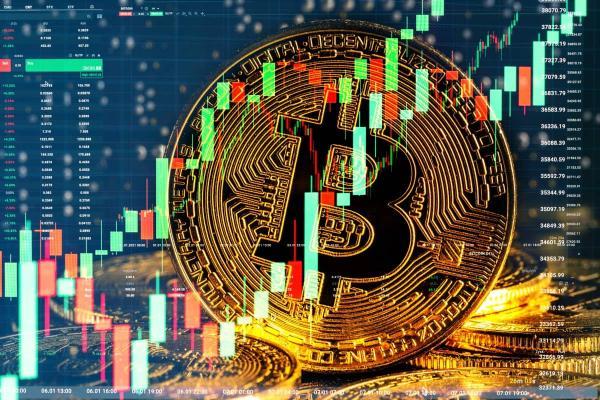 Cryptocurrency as an emerging market has caused numerous headlines both positive and negative throughout its time on the scene. Recently, following weeks of all-time records for Bitcoin and other Altcoins in terms of value, the market has found itself falling steeply in value. In order to understand the recent events of the Bitcoin and cryptocurrency market, it is first important to understand Bitcoin.

In essence, Bitcoin is a form of digital currency which is hosted digitally on what is known as a blockchain. A blockchain manages all of the data of transactions across a decentralised network of computers. Essentially, there is not one central bank verifying transactions. Every single user of the network is responsible for the verification of transactions.

The benefit of this is that transactions are extremely secure (as they require every user to agree they are valid) and it helps to avoid things such as counterfeiting, which can be often found in traditional currency. Although these tokens are designed to be used as a form of currency for trade, many investors have begun stockpiling them with the expectation of a rise in market value of these currencies. Alongside Bitcoin, many other cryptocurrencies exist which aim to tackle what they perceive to be flaws with the Bitcoin model. 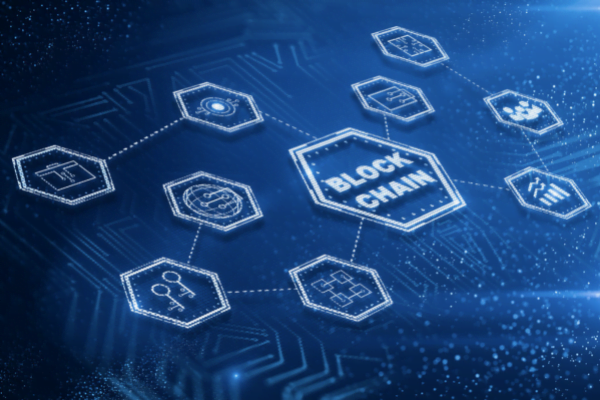 With the prominence of cryptocurrency being widely increased by its popularity online, it shouldn’t be a surprise that social media has had a large hand in the recent fall in value.

Perhaps the catalyst for the recent price crashes across the cryptocurrency landscape was Elon Musk’s tweets regarding Bitcoin. Earlier this year, Musk’s company Tesla made a large investment into Bitcoin and announced that they would begin to accept the currency as a method of payment for their products. This decision by Tesla was one of the largest company investments into cryptocurrency and, as a result, the already rising value of Bitcoin and other cryptocurrencies continued to soar. 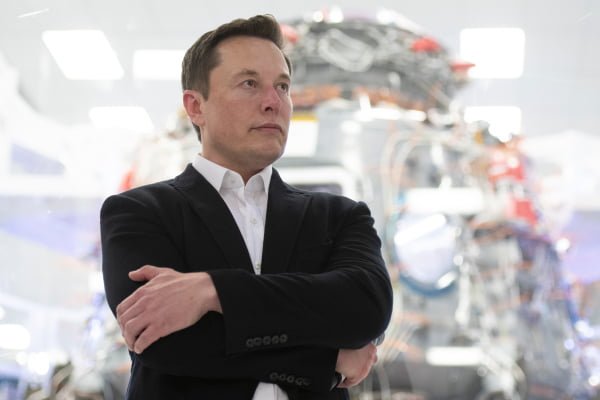 Despite Tesla providing aid to Bitcoin’s rising value, Elon Musk would ultimately be involved in the fall of the value of the currency. Tweeting on 12 May, Elon Musk stated that Tesla would no longer be accepting Bitcoin as payment for their products citing environmental concerns around the creation of Bitcoins. This tweet had immediate ramifications on the market causing both Bitcoin and hundreds of Altcoins to fall dramatically in value.

Elon Musk however was only a factor in the steep fall in value. Another large factor at play was China’s decision to ban all institutions from utilising cryptocurrency. As one of the largest commercial markets in the world, it isn’t surprising that this decision from China had an extreme influence on the volatility of cryptocurrency. 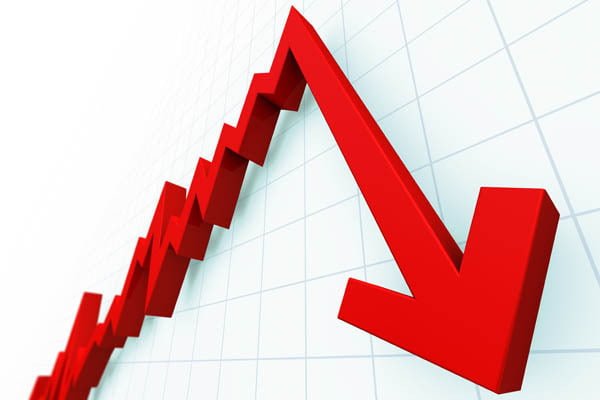 But what about the future of cryptocurrency? While these steep falls may seem extreme to a typical investor, volatility is often present within crypto trading and is hardly a surprise. Many investors have shifted to seeking alternative coins with lessened carbon footprints in hopes that these coins will have a greater appeal to companies like Tesla.