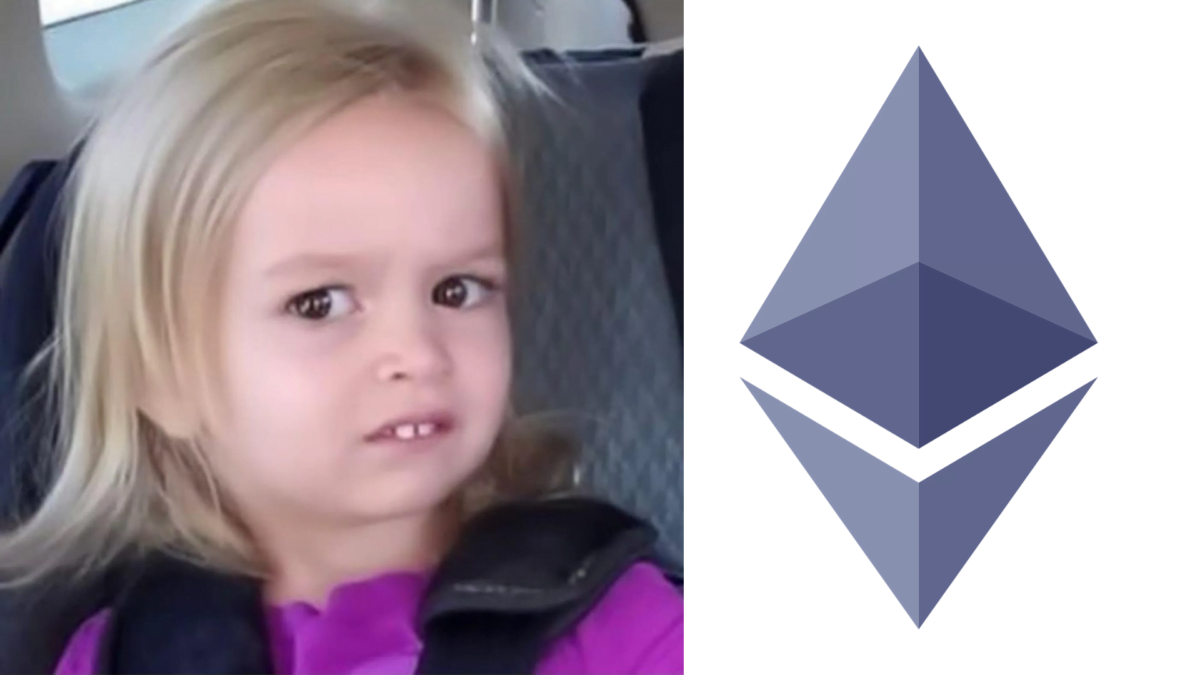 The NFT scene has provided many artists with the opportunity to monetise their hard work and release it to the masses. While artists are benefitting from the structure of the NFT market, other parties are also able to capitalise on the success of the movement.

One person who has managed to do jus this is ten-year-old Chloe Clem. While you might not recognise Chloe by name, you’ll certainly recognise her from the viral meme of her face, which went viral across social media.

Recommended Reading: What are NFTs? 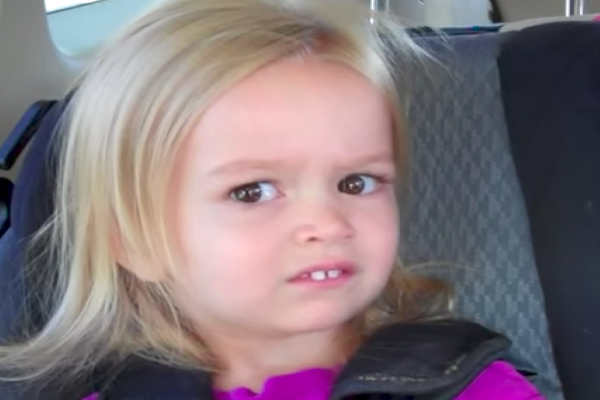 The ‘Side-eyeing Chloe’ meme originated in 2013 following a YouTube video uploaded by Chloe’s mother. For years now, the meme has been utilised by social media users across the globe as memes showing their concern and disturbance.

Chloe’s family recently decided to auction off the image as an NFT. Speaking on this decision, Chloe’s mother Katie said: “Chloe is like, ‘I’d like to buy a horse, I’d like to build a Walt Disney World,’ but I’d just like to put her through college.”

For the Clem family, it certainly looks like putting Chloe through college could become a reality. After listing the NFT of Chloe for auction at a price of 25 Ethereum (approximately £55,698 at the time of writing) the family had a successful sale. 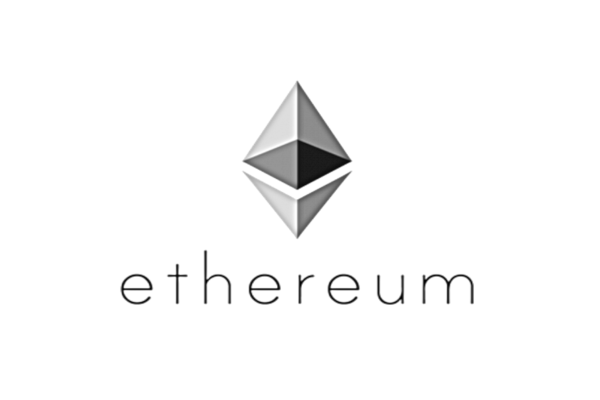 A music company from Dubai known as 3F Music were responsible for the purchase, providing the Clem family with the respectable sum in return. Speaking on the sale Katie said: “If we’re going based off meme sales before, it’s a bit lower, but we’re so grateful for what it sold for.”

While this sale is huge, it isn’t the first time it has happened in the NFT space. Many other popular memes have been given the same treatment.

This classic image of the child smiling in front of a burning house managed to sell for nearly $500,000 earlier this year. 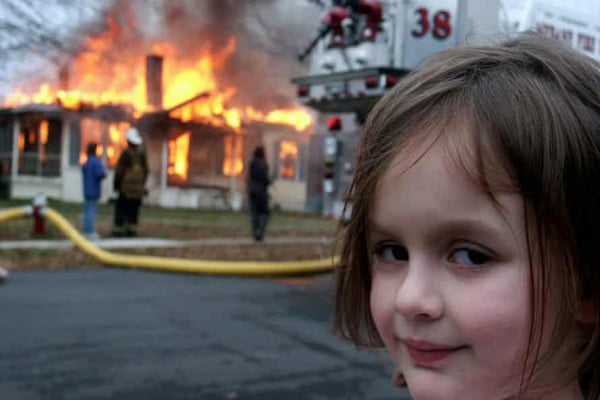 The money being spent within these spaces is life-changing and, in many ways, it is good to see subjects of these popular memes finally being able to monetise and profit from them. After years of being used by millions of people across the world, I can imagine it’s nice to be compensated.

Even with these high-profit sales within the NFT space, it is still early days for the medium. It will be interesting to see the sales that come in the long term.