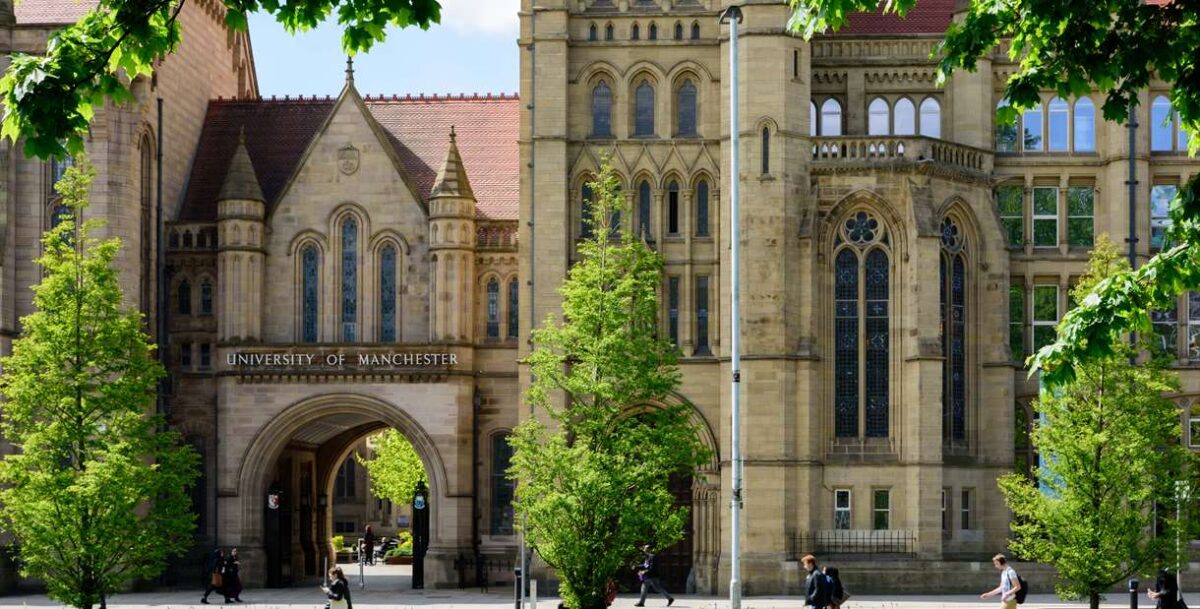 As part of Beep’s ‘Dealing with Lockdown’ series, Annie shares her experience as a student at the University of Manchester – from rent striking to starting a brand new university in a pandemic.

September 2020. The beginning of a new academic year, which meant for many students a reunion with people actually in their age group, and a return after a very long summer to a sorely missed university environment. This year begged a return even more desperately sought-after than usual, as not only had we all been confined to the family home with little escape due to the pandemic, but it was a summer tacked on to the end of an already taxing five-month lockdown.

The sense of outrage at having had our university years cut short (with no suggestion of any sort of refund) subsided only slightly with the prospects of a new year, fresh faces, and – thank goodness – an eventual break from the beloved, yet admittedly suffocating homestead.

For me, September meant not only being granted an expensive freedom once more from my family in the form of higher education, but a new start in a new city, transferring to Manchester University from King’s College London for second year. 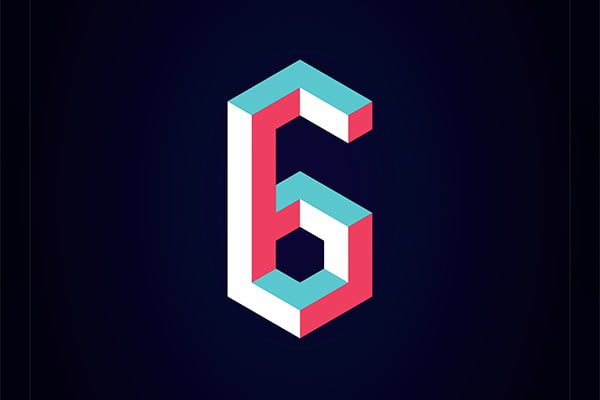 I’m not sure if anyone can even remember now, given how much more the government has done wrong since the back end of last year, but there was a brief period in 2020 where pubs and restaurants were open – albeit only with prior booking and no more than six to a table. Nevertheless, it was perhaps the closest thing to normality that we’d had in the last year and, of course, given that the government had given it the go-ahead, students jumped at the opportunity. This led to scapegoating of students, as we were blamed for spreading the virus (because seemingly BoJo couldn’t face the responsibility that he had permitted the return to university accommodations), as well as a whole host of other issues.

From a revolutionary, vaguely political perspective, personally I’m so glad that I made the decision to actually move out again to university rather than stay at home and study remotely. Gracing the headlines of several newspapers, Manchester University has been particularly controversial this year. From publicised racial profiling of students, to in-person protests against fences constructed around student accommodation, no one can say that there’s been a lack of conversation topics this year.

Not to mention the @uomrentstrike, which is still going strong. I’m proud to say I’m still living rent free, being amongst the students who refuse to pay full rent in line with breaches of the license agreement on the university’s behalf. The fact that Manchester University made the decision to shepherd all of their new students into overpriced accommodation under false pretences of ‘blended-learning’, and only after move-in day told us that, actually, everything would be online, is only the tip of the iceberg.

Whilst entering into halls for a second year wasn’t the most desirable of circumstances to find myself in, in terms of making friends in an entirely new place, it was definitely the right decision. To be honest, given that KCL made such a shambles of my accommodation last year (relocating me three days before I was due to move there) to an accommodation nowhere near campus, my expectations were very low. I would have been happy with anything so long as it wasn’t a flat full of international students who (although perfectly lovely people), didn’t speak English. Unfortunately my Mandarin still isn’t up to much either. 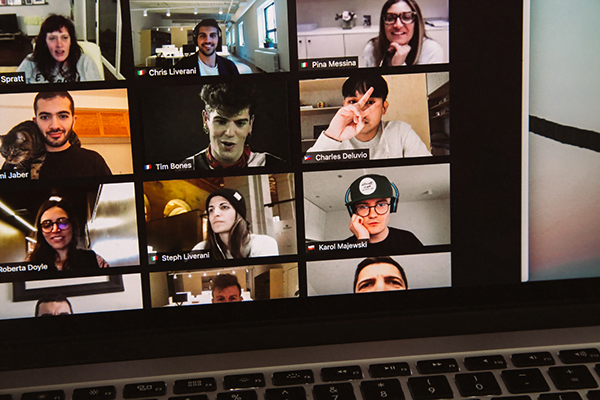 Even with Covid restrictions on socialising, despite being halfway through my degree already, this year so far has felt like the student experience I was robbed of last year. This was in part due to Covid, but also just a result of terrible university administration and uncompensated strike action.

Certainly, being in total lockdown for two weeks with people you’ve barely known a month is a bonding experience like no other. In fact, I would argue that the national lockdown sort of made things easier as everyone was so desperate just to meet people they weren’t related to, or to speak to people actually in person rather than through a screen.

Don’t get me wrong, I love a bit of general knowledge, but it does get to the point when you’re sitting in your room, pissed and alone on a Friday night having just closed the Zoom window after yet another virtual pub quiz with your mates, that you do start to have a bit of a quarter-life crisis. 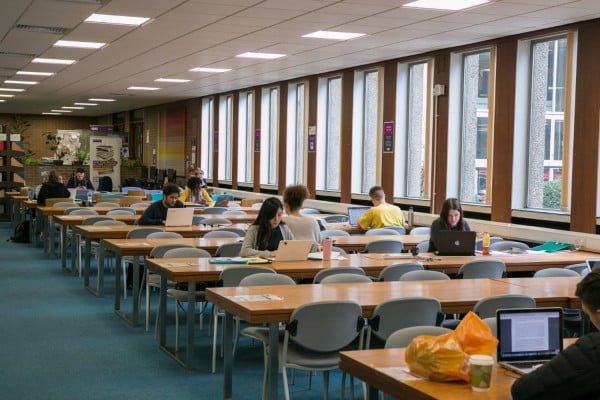 As nice as it would be to actually see the inside of my institution (thus far the library is the furthest I’ve gotten), and for all the colossal equivocations Manchester University has made this year, I do consider myself to be one of the lucky ones. There is definitely a unifying quality in all of us having our education disrupted in such a way, as well as an encouraging sense of student solidarity in being collectively neglected by those who promised us a service that quite frankly I don’t consider ourselves to have received.

As far as I know, Manchester University’s Georgian entryway may be nothing more than a picturesque facade, but nevertheless, I’m really proud to be a student here. I love my course (English Literature), I love the professors I’ve had so far and I’m eternally grateful for the people who’ve helped to shape my second year at university. I’m only sorry that the institution has made so many grave errors elsewhere in what is, for all of us, such uncharted territory.