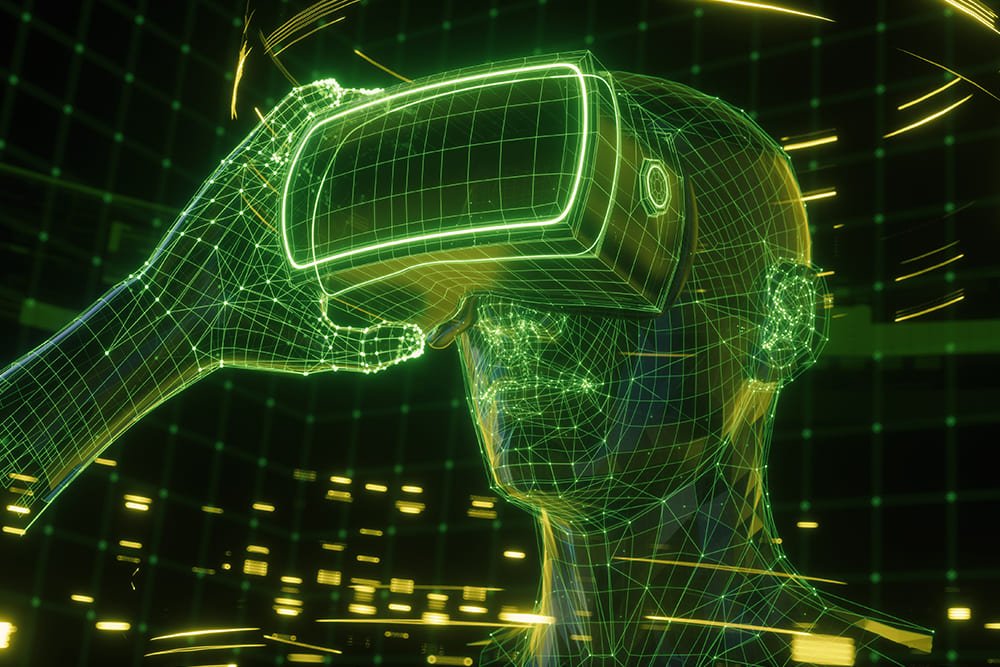 For some time now, Facebook has been in the headlines for all the wrong reasons. From the recent server outages to the US government’s calls for the company to split up, Facebook has certainly been stuck in the spotlight.

The company has now, however, announced its intentions to build a metaverse. 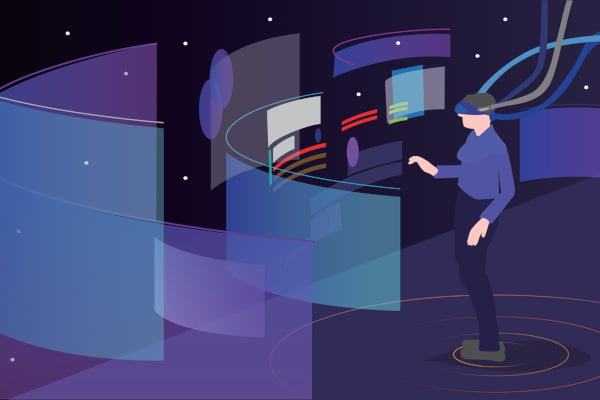 Many people will likely be wondering what a metaverse actually is. Well, it’s a virtual environment which can bring together users through the internet.

These environments often incorporate the use of VR headsets as a means of accessing and interacting with the environment.

The metaverse is arguably the next step for the internet. Global access to such an environment would take the web into the future and further blur the lines between digital space and the real world.

Some examples of existing metaverses appear on platforms like Decentraland, providing virtual land to develop and build online communities. While there is certainly popularity on these platforms, to date there hasn’t been a major company developing a full metaverse experience. 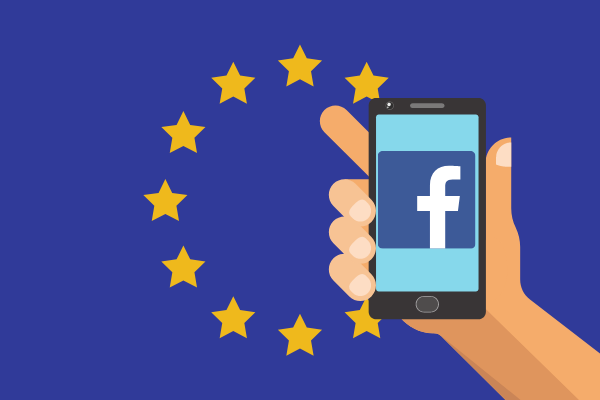 Until now, of course, as Facebook aims to recruit 10,000 engineers in the EU to build this new platform.

This employment drive is huge and demonstrates how important Facebook feels the metaverse will be for the future of digital interaction. On top of this, the creation of the digital space could take a significant length of time.

Even with multiple companies collaborating to produce the end result, it could take as long as 10-15 years before users can actually experience the proposed platform.

Alongside the plans to focus heavily on developing a metaverse, there have been rumours that Facebook could be rebranding the entire company. While Facebook would retain its name, it would join Instagram, WhatsApp and other platforms under a new parent company name. 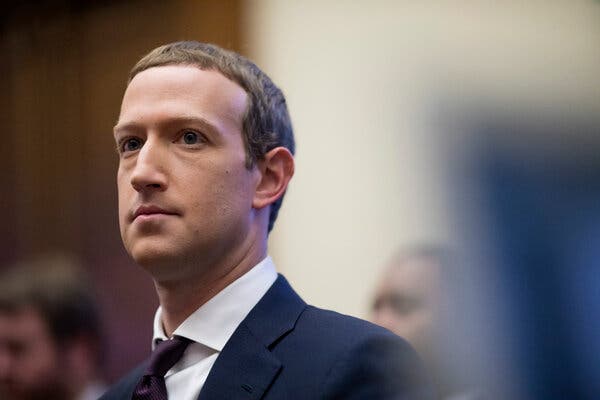 This isn’t an entirely unusual move. Google did the same thing in 2015, introducing parent company Alphabet to oversee all of their individual platforms and services.

While the development of a metaverse is an exciting step forward for technology, there is certainly some scepticism around the announcement. Considering the recent negative press aimed towards the company, many people might see this announcement as a deflection of the negative headlines.

However, with an intention to hire as many as 10,000 engineers it seems more likely that this focus is genuine for the company. Only time will tell what happens with Facebook’s metaverse.