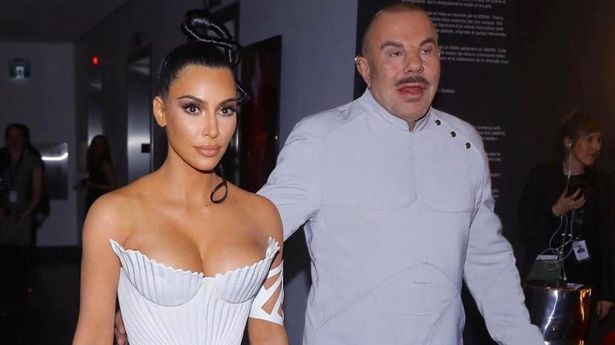 The fashion world lost one of its most iconic contemporary designers this week. Thierry Mugler, 73, was ‘the’ designer who overstepped boundaries and adorned some of the most recognised bodies in popular culture. Lady Gaga, Kim Kardashian, Beyonce, David Bowie, Demi Moore and countless more called on him throughout his tenure as a designer.

His fragrances, Alien and Angel, developed in conjunction with Clarins instantly became high street favourites and generated the French designer another lucrative stream of revenue. But it was his love for wide shoulder pads, tight waists and corseted dresses that raised eyebrows.  His undeniable adoration for the blueprint of forties and fifties fashion put the Strasbourg born Mugler on the map. 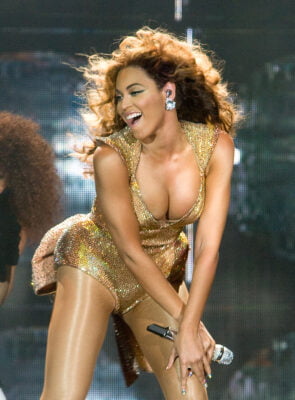 From Kim Kardashian’s infamous ‘wet’ dress which she displayed at the Met Gala in 2019 to the 70 plus costumes,  he designed for Beyonce’s I am… Sasha Fierce over a decade ago, Mugler knew how to make a statement. 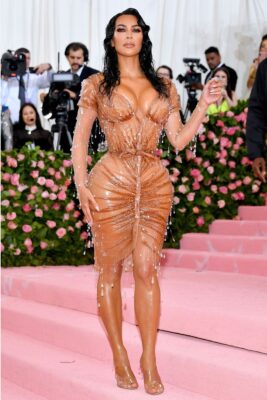 Mugler’s death from natural causes comes less than a week after the loss of another fashion heavyweight, writer Andre Leon Talley, also aged 73.