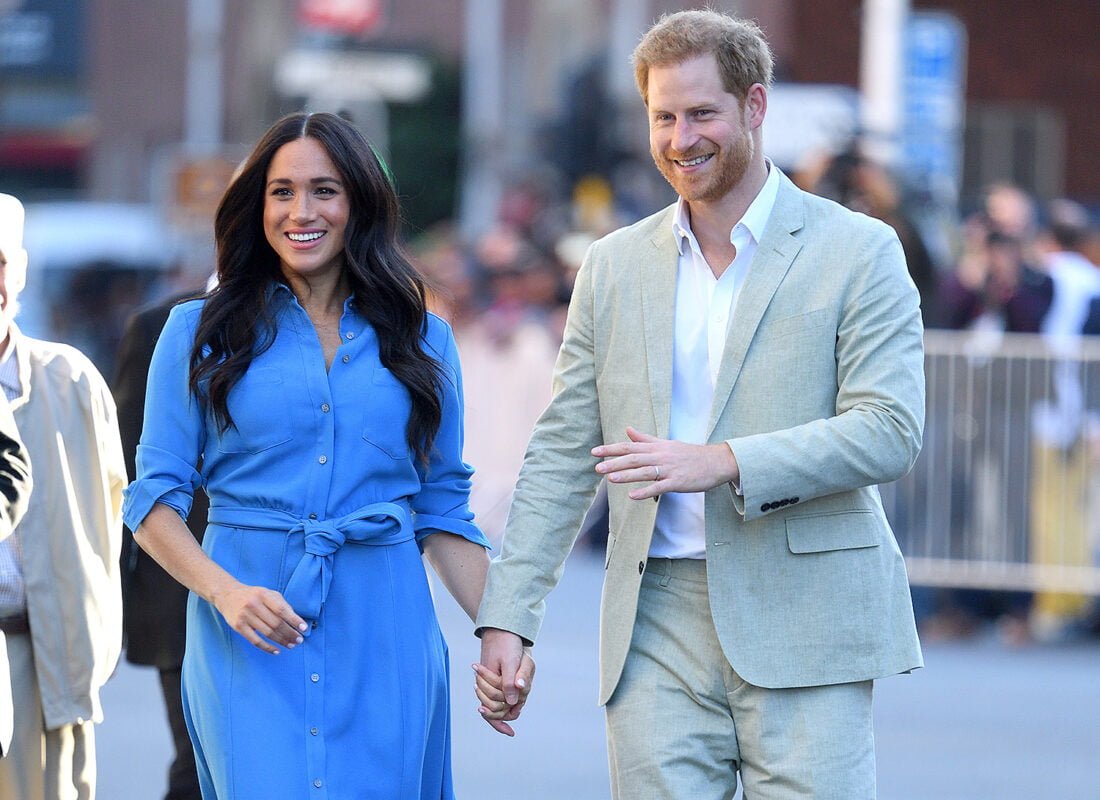 Around 99% of all people in the world have no idea what it is like to be famous. Obviously there are benefits to the situation, such as a platform to speak, virtually no worries concerning money, and a constant, special treatment wherever you go. However, the ability to escape the limelight and maintain some level of normality within your life is the difficult level to beat. Prince Harry and Meghan Markle are finding this out. Regardless, they don’t deserve the sheer negativity they get. As the world prepares to return to normal, the presence of these two may change how a small few think of them.

In January 2020, not one news site failed to cover the announcement of the Duke and Duchess stepping back from senior royal duties. This started off a twelve-month review period of their formal role within the Royal Family, which ended this month. ‘Megxit’ was trending for weeks and weeks, and this bid to leave The Firm – which, as we know, has so many restrictions on what can and can’t be done – gave people more ammunition to fire at these two. 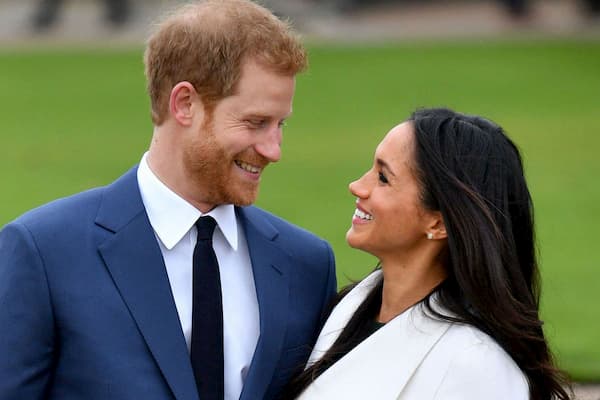 Meghan was hurled at with racist comments for ‘persuading Harry to leave’ and ‘planning the exit from the start’, whereas Harry had comments thrown about on his ‘unprofessionalism’ and ‘disrespect to the royal family’. Buzzfeed makes an eye-opening comment on how differently Meghan is treated compared to Kate. Is there any wonder Harry and Meghan want to escape the wrath of the British press and move to LA? Nobody could leave them alone at the time.

With news of their first interview since the exit coming with Oprah Winfrey next Monday, negative press attention has returned. Makes a change from that old Covid-19, eh? Not really. I’d rather hear Piers Morgan harping on about vaccines than engaging in an argument with a professional cricket player about Meghan Markle. Brownie points to Kevin Pietersen for calling him out on his stupidity though.

To me, Harry and Meghan have done something so drastically out of the ordinary to suit themselves, and it has to be praised. They have changed the rules of the Royal Family, and what they have been raised to do for centuries. It feels strangely wonderful to see the Duke of Sussex sit on an open-top bus in Los Angeles and have an afternoon tea with James Corden. Even from that one 15-minute video, it’s crystal clear that Harry just enjoys being… Harry. There’s no pressure to maintain a social norm due to a role he had no initial choice in. A perception of freedom in a man that just wants to start a family with his wife.

In the interview Harry shows honesty, and truly means what he says. The British press did destroy his mental health, and the decision to leave will ultimately take away the attention from his family and allow him to be a father like any other. As a couple, they have done exactly what they want, and this exemplifies their role model status – not just throughout the world of the rich and famous. 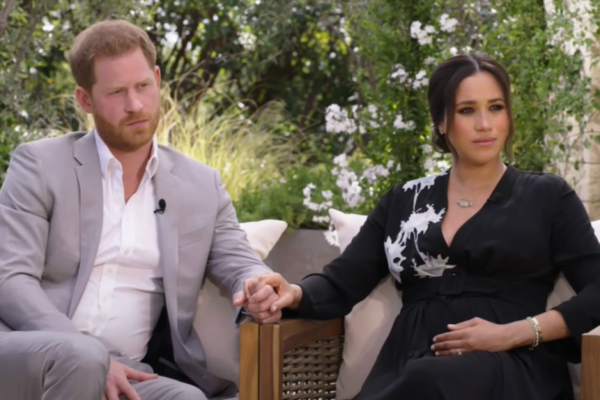 There are many celebrities who we have no idea about who would struggle to cope with the immense coverage, but these two brace the impact and continue to go against the standard with every will in the world. Will we see a following of this in the future by other royals?

It makes it even more significant when you look at Diana, too. The way in which she went through a near-identical situation in the lead up to her death, clearly wishing for a life which we all live, is impossible to ignore. Being a happy, young 12-year-old at the time of his mother’s death, this inevitably haunted Harry all throughout his years of growing up. It’s undoubtedly a factor which has contributed to his decision to move away from Royal affairs.

I, like many others, am compelled to see where these two get to, and whether they will seek to become two of the most iconic figures in our generation. They’ve had an interesting start to their relationship – and long may it continue, whether in London or Los Angeles.

The Oprah Winfrey interview is set to air on Monday night at 9pm on ITV. A day after being shown in the US, is it subject to review depending on the condition of Prince Phillip, who is still fighting illness in St Bartholomew’s Hospital, London.