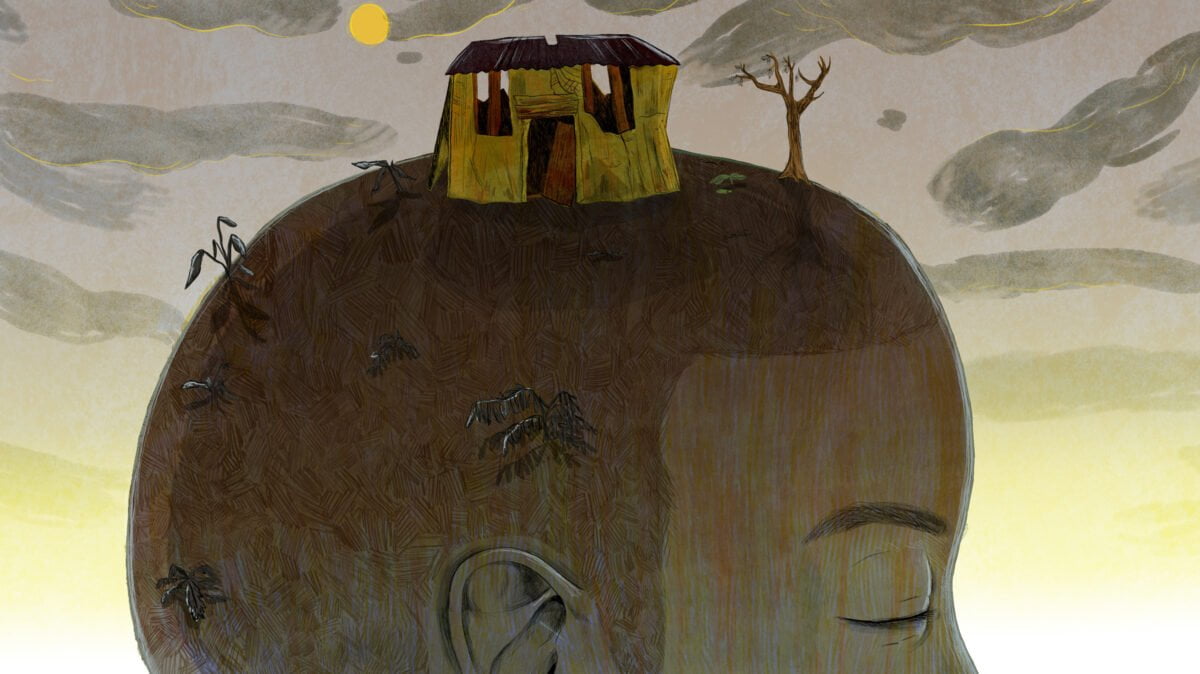 The link between mental health and the poorest in society has been recognised for years. The link is often bi-directional, meaning, essentially, that it goes both ways. You can find yourself unemployed because of your mental ill health, or in mental ill health because you are unemployed.

It is this link that has been brought out of new figures from the Office for National Statistics. The figures show that one in five of us experienced a form of depression during the most recent lockdown. 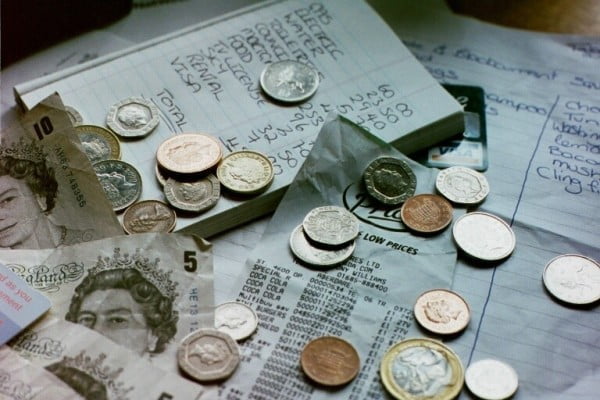 But the figures also demonstrate that those earning the least reported more depression symptoms than any other economic group. Almost 40% of adults earning less than £10,000 a year experienced depressive symptoms.

30% of those earning between £10,000 and £14,999 suffered with the symptoms which can include persistent low mood, lack of motivation, lack of enjoyment in things you once enjoyed among other things.

The figures continue to reduce in line with higher earnings. 15% of those earning between £40,000 and £49,999, for example, experienced the symptoms, while 11% of those earning over £50,000 suffered with the traits of depression.

Just a note from us…

Take care and don’t forget that it’s okay to be struggling right now.

If you’d like somewhere to talk about how you’re feeling, the numbers below can help: