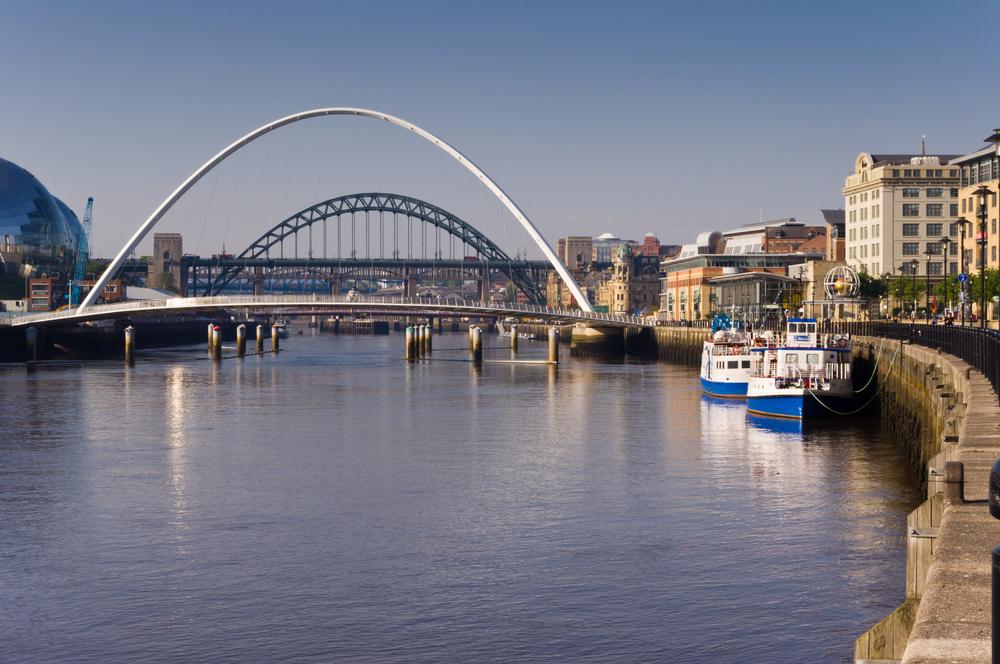 New figures have revealed that the North East had the highest suicide rate in England and Wales during 2020. 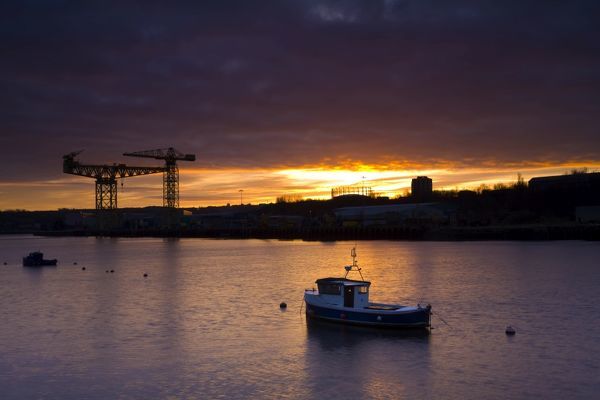 Making for further tragic reading, the statistics showed that for the Tyne and Wear area – made up of Gateshead, Newcastle, North Tyneside, South Tyneside, and Sunderland – the total number of deaths by suicide in 2020 was 122. This is the largest ever number since records began 20 years ago.

Research carried out by Samaritans in 2019 found that certain factors can increase the risk of suicide, with deprivation one of the most common.

To put this into context across our region, Middlesbrough has one of the highest unemployment rates in the North East. In 2018, the town was dubbed the ‘suicide capital’ of England and Wales. 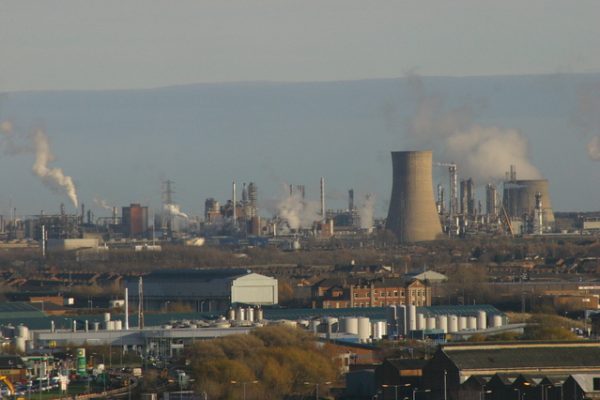 The suicide rate in Middlesbrough that year was 70% higher than the national average, coinciding with high levels of poverty and unemployment. It is a recipe for disaster.

Statistics also show that it is young men who are most at risk of taking their own lives, especially young, unemployed men in the North of England.

If you are struggling with things right now, there are people you can talk to who want to listen.