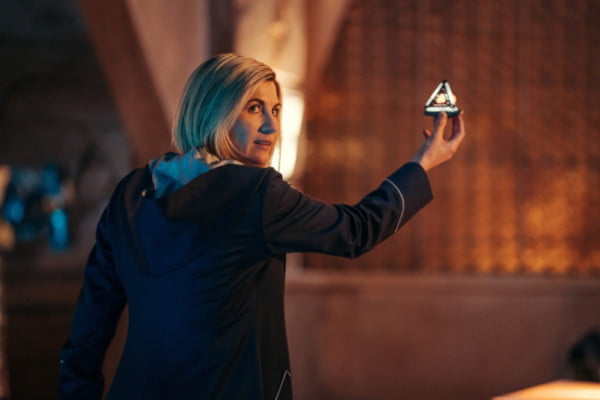 Doctor Who: Flux continues with Once, Upon Time – and in classic Chris Chibnall fashion. That of running out of steam and proceeding to rip off your predecessors, this time being Steven Moffat and his wibbly-wobbly timey-wimey malarkey.

Here’s the thing: despite Moffat’s faults, there seemed like genuine depth and emotion being displayed by the writing and performances. Chibnall apparently can’t manage to retain either of them. 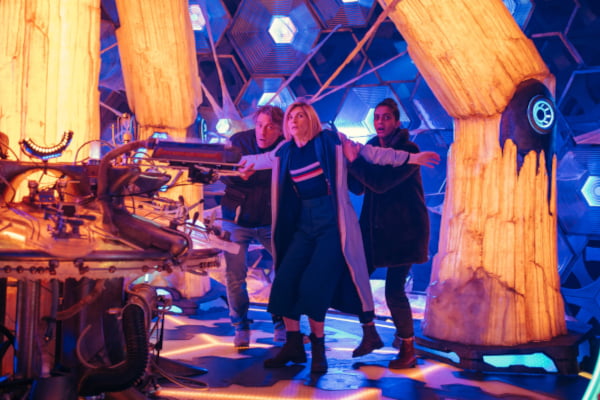 Despite what others are saying, this episode isn’t that confusing. It rehashes Moffat’s awful series finale The Wedding of River Song by having some cataclysmic event that causes all of time to run at once. The problem here is that it refuses to relax.

What should be a tender examination of the companions and the consequences of doing what they do, is replaced with a convoluted mess.

The show does place a lot of emphasis on these character moments but without engaging performances, it is hard for the audience to be invested. I’ve gone on about how poor John Bishop’s performance as Dan is, but Mandeep Gill and even Jodie Whittaker are strangely flat here. 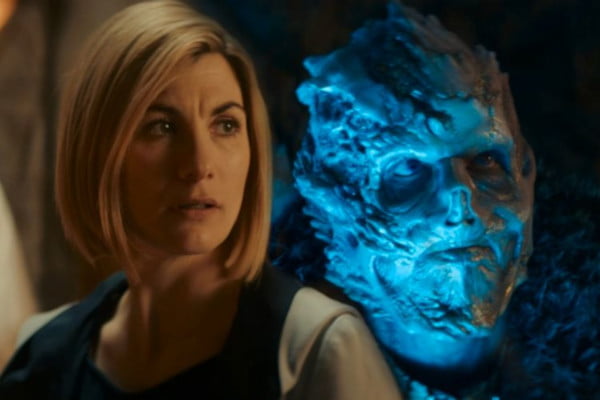 The early moments of the episode do show promise in its style, again mimicking Moffat’s run with Capaldi (gosh, I miss him as the Doctor) but it’s less appropriate here than something like Heaven Sent. While the latter is a brutal and nuanced dissection of the Doctor’s soul, Once, Upon Time is an incoherent and jumbled farce.

Yet another character is introduced, and we’re supposed to be concerned for her wellbeing from the very start. Yet despite battles with Daleks, Cybermen, and Sontarans, she’s remarkably unblemished and unharmed. At least have some authenticity here. Obviously, this actress has talent, so let’s use it.

Speaking of ‘show, don’t tell’, this episode feels incredibly repetitive in that regard. It’s a series of vignettes that feel hypothetical rather than grounded (as we’re unclear and not exactly invested in the stakes) and all the characters spend their time talking rather than doing anything. Weak. 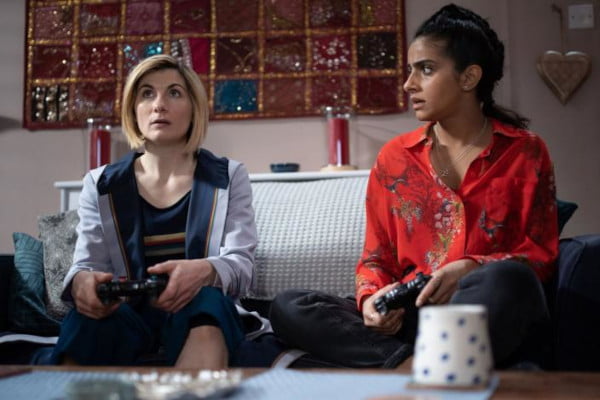 The Weeping Angels return, yet all the fear factor has been gone for around a decade now. Also, the show breaks its own rules – see if you can spot it.

The same with the Cybermen, who I’m disappointed to have seen be reduced back to their generic, disposable solder prototypes that I can’t stand.

Above all else, the biggest problem with this episode is that it just feels… pointless. Nothing new is really learned about Yaz or Dan, and with the Doctor it just feels like even more winking and teasing of things to come. By the end of the episode, everything is resolved and we’re back to square one.

So is this episode dead in the water with no redeeming factors? Well, there is one, in the characterisation of Vinder.

His backstory and development are next level, the likes of which we really haven’t seen with Chibnall’s writing. 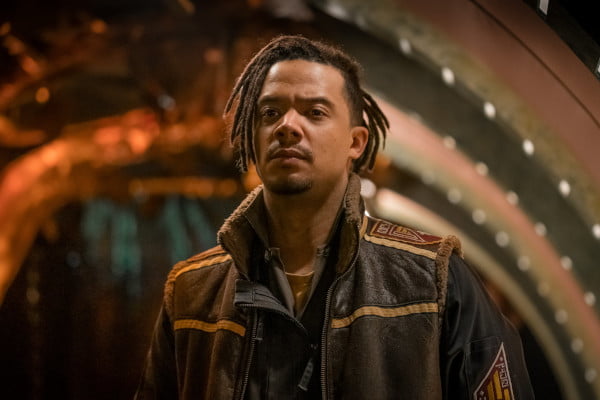 Albeit it carries more of that complete lack of subtlety and metaphor that this era is known for but hey, genuine, well-done character development is being done here.

Does this do enough to save Once, Upon Time? No. One character being developed is a bare necessity for any show, it does not save a flustered clutter like this.

The midway slump has begun and one can only hope Chibnall has satisfying leads up his sleeve, otherwise, this season, like its namesake, is going to consume everything that was ever laid bare.