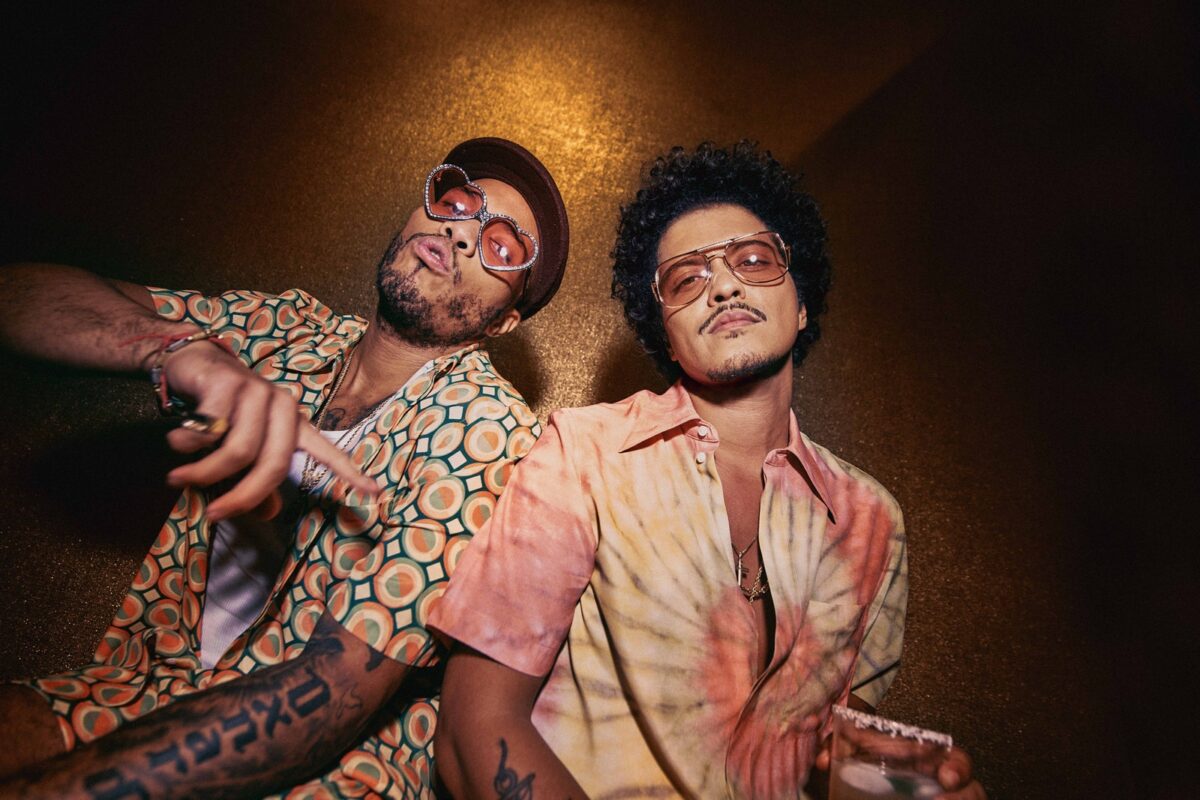 One thing I’ve been noticing recently is how artists are taking us back to the musical years of the 70s, 80s and 90s. In 2020 we had the likes of The Weeknd, Dua Lipa and Lady Gaga who were all reintroducing sounds to our ears that were modern but vintage. The overlying word here is disco. We had it on Don’t Start Now, Rain On Me and Blinding Lights. They all make you want to dance around your living room if you’re over 20, or make a TikTok dance if you’re under. Bruno Mars and Anderson .Paak are no different.

And of course Bruno Mars has had a say here. We all gathered that he was nearing the release of new music last year after posting to Instagram saying, ‘if you don’t release music you can’t lose any Grammys #thinkaboutit’. This was likely in reference to the news of The Weeknd not receiving any nominations at the Grammys, which, to be frank, was an absolute disgrace. I’d say I’m not going to tune into this year’s ceremony, but I think I will now in order to see the live performance of ‘Silk Sonic’ (the joint name for Mars and .Paak), who are meeting for ‘one night only’ to perform their new song.

Leave The Door Open is another venture into the realm of more dated music, with typical modern strands throughout which keep it relevant. This blend of styles showcases the talent of both to move with the fast-paced music industry. You get the ’70s soul vibe folded in with a bit of Motown and early 2010s melodies, similar to those from the Do-wops & Hooligans era.

The contrast of Bruno’s vocals work wonders with the style of Anderson .Paak, the lesser known artist of the two is notable. He takes to the drums in the music video and arranges the verses very well to lead into the bridge very well. The chorus itself engraves itself into your mind very quickly. Lyrically, it’s all so refreshing to listen to a feel-good, happy song – no obscenities needed.

There’s very few songs that I genuinely love the first time that I listen, usually most end up being growers or are never played again. However this return to the charts for Bruno Mars is more exciting than anything in the music industry at the moment. I don’t think people yet realise how great this comeback could be, and how it could lead beautifully into a new phase of his music career. It’s a far-cry from the general disappointment that his last comeback single, 24k Magic, brought. Thankfully for that period the rest of the album made up for it. 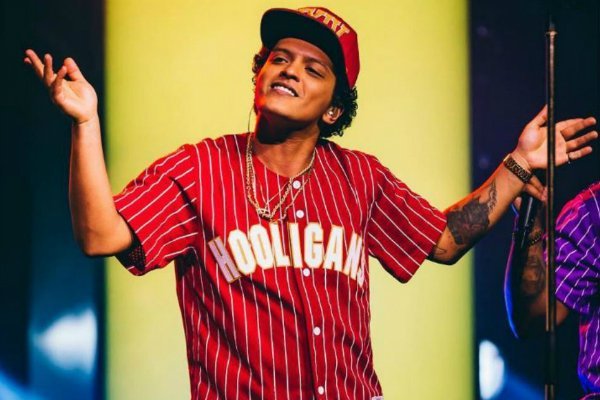 The release of the song on Friday spiralled me into a YouTube video journey of his best live performances. He’s virtually top of the list for performers that are a must-see for me, and as new music keeps coming out we can hope that soon an announcement of that will be made.

Bruno Mars has also collaborated with one of the most well-known brands, Lacoste, for a clothing line alongside a new name ‘Ricky Regal’. Clothes are featured in the music video for the song and have been released exclusively on Selfridges this week. These clothes almost mirror the song, giving off that vintage but contemporary feeling which suits so well. 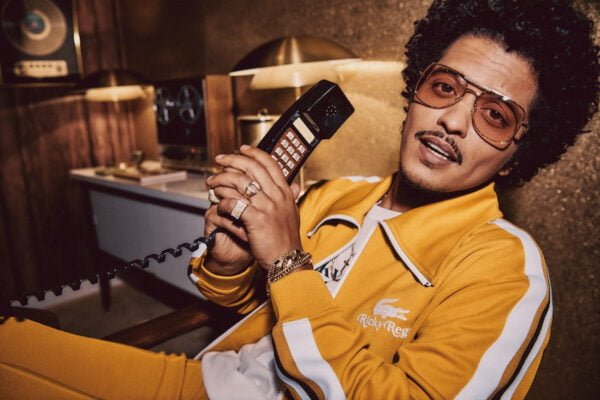 I am intrigued with where this goes. With an album on the way soon, Silk Sonic and Bruno may well compete for that Grammy in 2022 instead of this year. Make sure to watch the first live performance of Leave The Door Open on March 14.