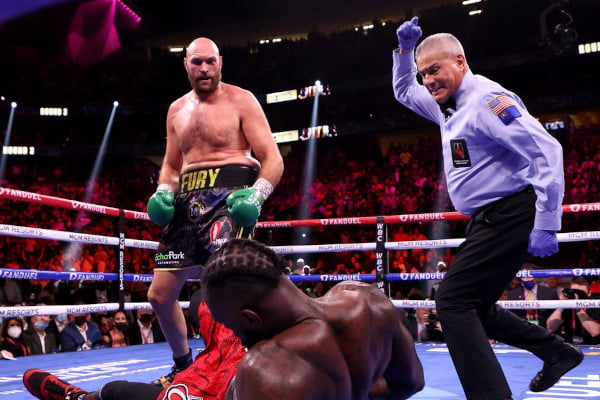 What a dynamic week of sports it was. The headline grabber, of course, was the titanic clash between two heavyweight superpowers. It really did cement itself as one of the great clashes.

But sports are varied, and the stories here are too. Two British sporting forces capitulate while the future looks bright for another. Let’s have a look. 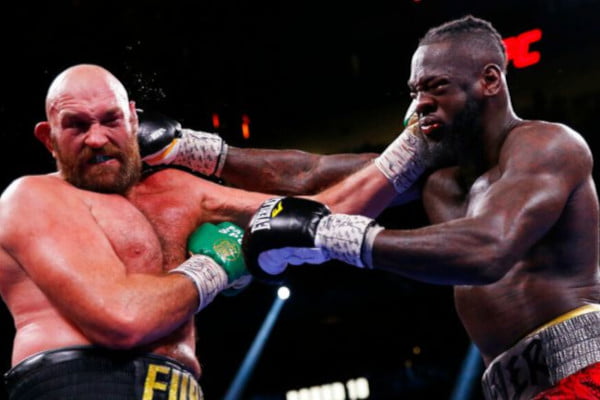 In an absolutely epic encounter that will go down in history as one of the great heavyweight clashes ever, Tyson Fury defeated Deontay Wilder in Las Vegas. It was truly a sensational bout from two fighters at the very top of their game.

Throughout the fight, both men pummeled the other with everything they had, being floored numerous times. Fury was even knocked down twice in the fourth round, with Wilder’s sheer power proving to be a devastating weapon on the night.

However, Fury’s incredible stamina proved to be the crucial factor in his victory. As Wilder tired, Fury only rose and it was him who began to take advantage. It was clear that Wilder was relying on his strength to get the better of his opponent and had no answers as his form declined.

In the latter stages of the fight, Fury’s right hand was his most valuable weapon, sending Wilder crashing downwards. In round eleven, the same fist sealed the deal, clinching the fight for the Gypsy King.

The aftermath was staggering as well. Wilder refused to shake Fury’s hand and his team had already started making excuses. Fury’s next opponent could well be Oleksandr Usyk after his potential rematch with Anthony Joshua. For the seemingly indomitable Fury, the sky is the limit now. 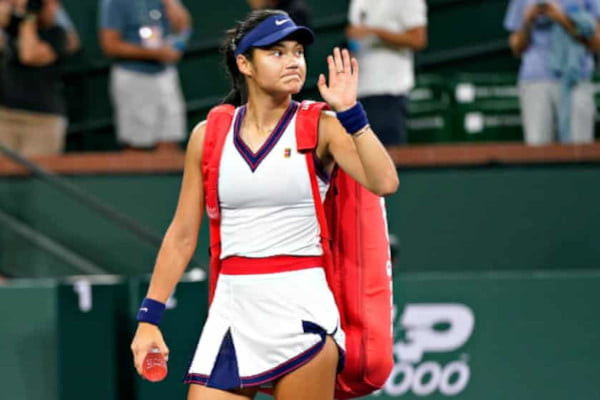 In her first match since being crowned US Open champion, Emma Raducanu suffered an unfortunate loss in straight sets to Aliaksandra Sasnovich in the Indian Wells.

Having initially entered on a wild card, the expectations were high for the young British superstar after not dropping a single set on her journey to US Open victory. As you may have seen, the media frenzy Raducanu whipped up was immense.

However, a slight bump in her career won’t derail her, as she has already demonstrated maturity beyond her years. She will no doubt relish the opportunity for further cracks at Grand Slams in the years to come. 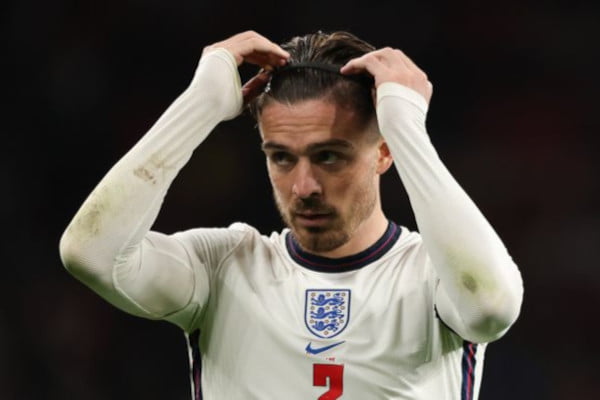 An ‘unusually disjointed performance’ is what Gareth Southgate used to describe England’s lacklustre draw with Hungary on Tuesday, amidst reports of crowd conflict between the sets of opposing fans.

It was Hungary who struck first after slotting home a penalty on the 24th minute but ten minutes later, John Stones tapped in a low cross to draw things level. From there on, it was an extremely dull affair from both sides.

Southgate’s tactics will continue to be questioned when misfiring Harry Kane retains the captain’s armband, while England’s most positive attacking force in Jack Grealish gets hauled off in the second half,

This is in contrast to Scotland, who have made it two wins on the trot with a victory over the Faroe Islands a few days after the remarkable win against Israel.

It wasn’t a vintage performance by any means but Steve Clarke’s players will continue to show their improvement after their dismal Euro performance. 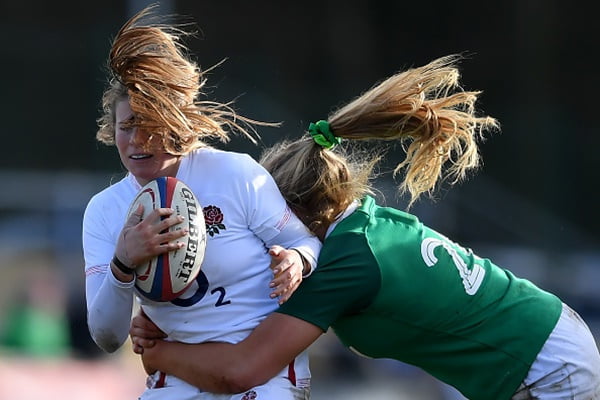 A sports study group has been assembled to explore the feasibility of a women’s British and Irish Lions tour in the future. The group will be chaired by Welsh great Ieuan Evans and will feature influential figures from both sports and the business world.

A women’s Lions team has been discussed numerous times in the past yet has never come to fruition. With women’s Rugby going from strength to strength in the past year, it seems an inevitability now.