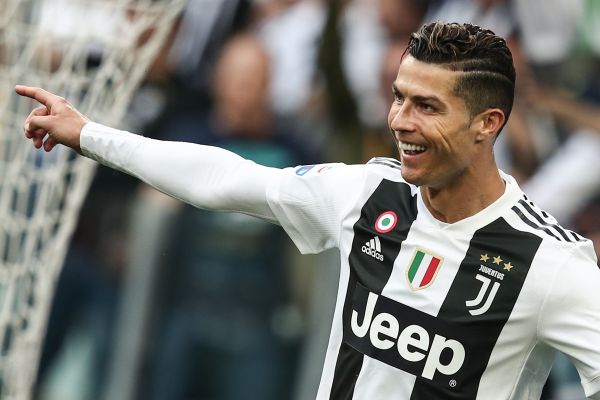 Sport has taken a dip in the aftermath of some gigantic summer tournaments. However, the new season is just getting started. So let’s ramp up the buzz in sports today by going through the latest stories. 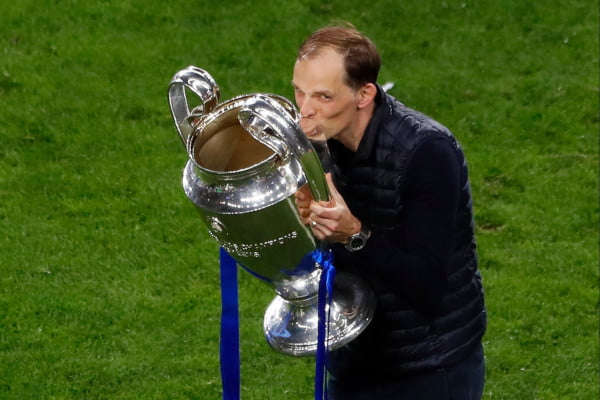 Chelsea coach Thomas Tuchel proves to be a class act by giving National League side Weymouth a post-match talk after their friendly behind closed doors. As expected, it was a massively uneven contest with the European champions walking out as 13-0 winners.

However, according to Weymouth defender Ollie Harfield, Tuchel met with them in the aftermath of the match and thanked them all for playing and giving it everything when they knew they were at such a disadvantage.

Meanwhile, Cristiano Ronaldo has openly criticised media speculation on his Instagram page. This follows rumours suggesting a move from Juventus. Destinations include back to Real Madrid, or even an insane union with Lionel Messi at PSG.

Ronaldo has not confirmed or denied a move from the club but has reacted angrily, claiming that the rumours are “a disrespect for me as a man and as a player”. He also heavily hints that a return to Real Madrid is not possible as his legacy there has already been written.

In unfortunate news, Norwich midfielder Billy Gilmour was the target of appalling abuse from a section of Liverpool fans during their clash on Saturday.

It is alleged that chants calling Gilmour a “rent boy” had homophobic connotations and was condemned by Liverpool FC and their LGBT fanbase. Sports-based anti-discrimination group Kick It Out has also commented on the matter, expressing a desire to hold those responsible accountable. 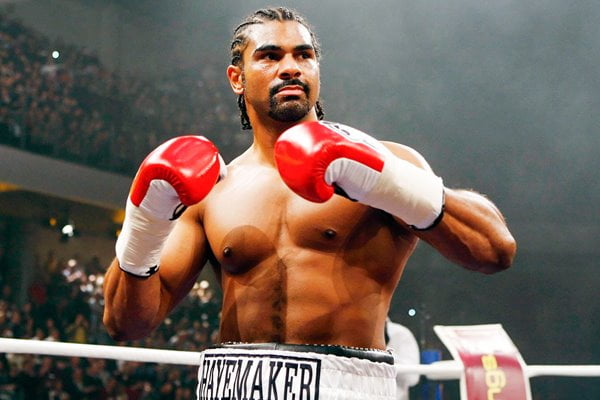 Former world champion David Haye has teased an astonishing return to the ring at the age of 40. This has come three years after retiring in 2018.

The rumours floating about is that Haye is prepared to fight Joe Fournier for bragging rights. It is alleged that this has all transpired from a bet they had over who would win between them while they were on holiday.

Haye has been in the middle of crazy twists and turns during his sports career. So let’s not put it past him to offer one final one in what could be an insane series of events. 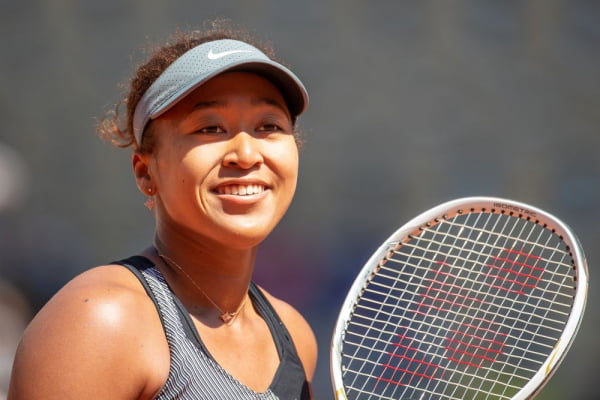 Naomi Osaka’s battle with mental health continued this week as the tennis player had to pause a press conference on Monday due to breaking down in tears.

The 23-year-old has been very vocal about her own struggles off the court, which saw her drop out of the French Open earlier this year. It is clear that things have not subsided for Osaka.

Things were exacerbated on Monday after a sports journalist was accused of bullying by her agent after a series of particular questions.

A week before this, Osaka announced she will donate prize money from her next tournaments for efforts to resolve the earthquake recovery in Haiti. It’s great to see that despite the struggles of her own, her kindness shines through despite what’s going on with her. 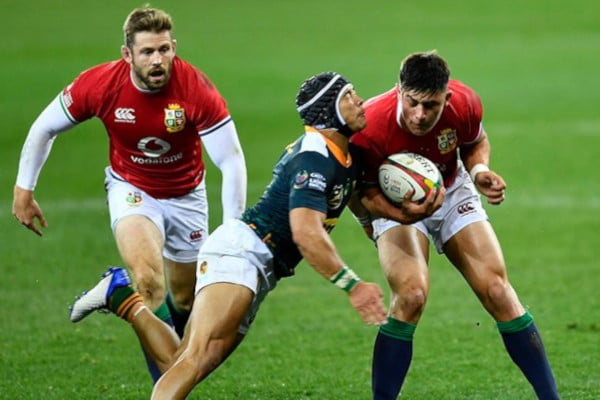 It’s been a difficult few months for Rugby Union. The Lions tour in particular seemed to usher in a wave of toxic and negative attitudes towards everything to do with the sport.

A lot was said about the way the Springboks and Lions played, how South Africa coach Rassie Erasmus publically flamed the officials in an hour-long video and with zero spectators in the stadiums, there was little to engage in from a fan point of view.

Maro Itoje has been voted Lions’ player of the series – and rightly so. But the South African side showed off perfect players this summer. The likes of Franco Mostert, Siya Kolisi, Lukanyo Am, and Makazole Mapimpi all shone above their British counterparts.

A lot of the talk from the decisive test came about how the inclusion of Finn Russell gave both the Lions and their fans a taste of what they were missing. The Scottish fly-half injected flair, excitement, and positive rugby in a turgid test series. Even South African fans and pundits were singing his praises.

World rugby has introduced a series of new rules to the game in the hope that the game will become more free-flowing and exciting. Could they be the key to saving rugby?