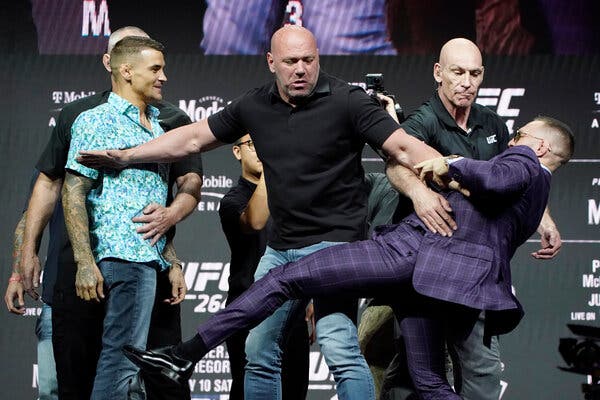 England fought valiantly to the end but it was Italy who took the spoils. Even without this, it was a massive week in sports and a disappointment for the Lions. Let’s have a look to see what else has happened. 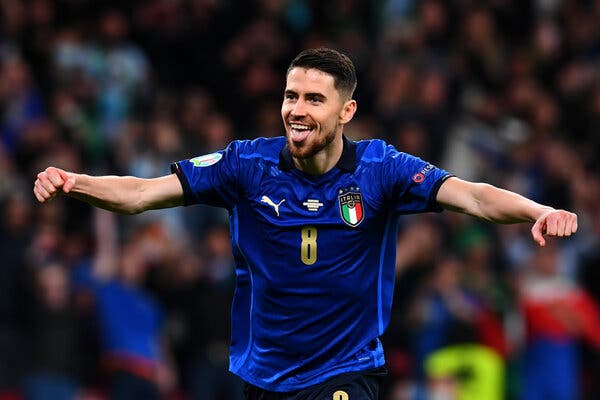 Three players from England have been represented in UEFA’s official Team of the Tournament. Raheem Sterling, Harry Maguire and Kyle Walker’s stellar performances over the last month have all been recognised.

Victors Italy make up the bulk of the team though with Player of the Euros, Gianluigi Donnarumma as the goalkeeper. World class defenders Leonardo Bonucci and Leonardo Spinazzola line up in front of him with dangermen Jorginho and Federico Chiesa taking their places.

To top it all off, Italy boss, Roberto Mancini, is selected as coach of the tournament. Italy have not been beaten in 34 matches since he took charge.

Only three players made it from non-finalist countries. 18-year old Spaniard Pedri was a revelation at the Euros. He ended with a 92% completed pass success rate and looks set to be a stalwart in the Spanish side for years to come. 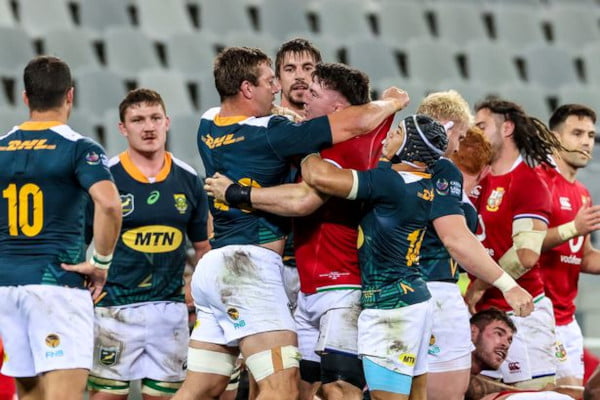 The British and Irish Lions suffered their first defeat on tour. This one to an unbelievably strong South Africa ‘A’ side containing around nine World Cup winners.

The first half errors were capitalised by the rampant South Africans. Owen Farrell’s kick was charged down, leading to a straightforward try for speedster Sbu Nkosi. Things were exacerbated when the magical Cheslin Kolbe danced his way past Chris Harris and set up captain Lukhanyo Am for the second.

Despite their best efforts and a two man advantage, the Lions came off the first half with only three points from the boot of Farrell. They got their try eventually in the second half with prop Wyn Jones burrowing over.

The rest of the match was a tense and testy affair. Neither side was able to breach the others solid defences. Despite the loss, it was a real test for the Lions. Players like Tom Curry, Kyle Sinckler and Conor Murray all stood out today while the Springboks will look to work on maintaining their form come the test series. 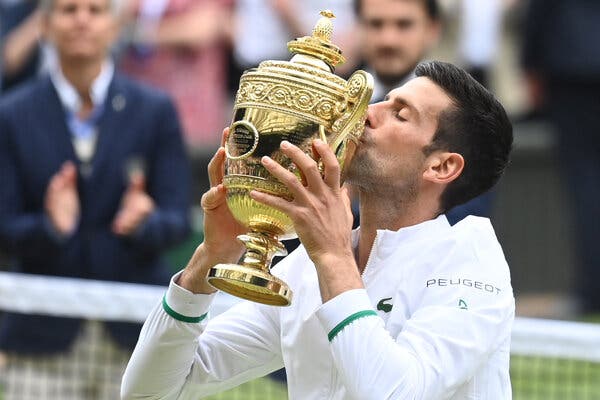 Novak Djokovic won his 20th Grand Slam title after beating a defiant Matteo Berretini at Wimbledon on Sunday. The Serb is now joint with Rafael Nadal and Roger Federer at the top of the men’s tennis.

It was actually a nervy start for Djokovic as Berretini came out all guns blazing. The young Italian won the first set, forcing Djokovic into regularly scuffing his serves and overworking early on. However, once Djokovic got going, there was no stopping him. The champion was absolutely commanding, in a performance that typified his journey this tournament.

He has won three Grand Slam titles this year with the US Open waiting for him. Could he be the first player in decades to win all four Slams in a year? We wouldn’t put it past him.

In the women’s tournament, Australian Ashleigh Barty won her maiden Wimbledon title. She produced an energetic and passionate performance against Karolina Pliskova, with it all boiling down to the last set. It was an all-or-nothing battle. However, Barty held firm and claimed a much deserved victory against a fearsome competitor. 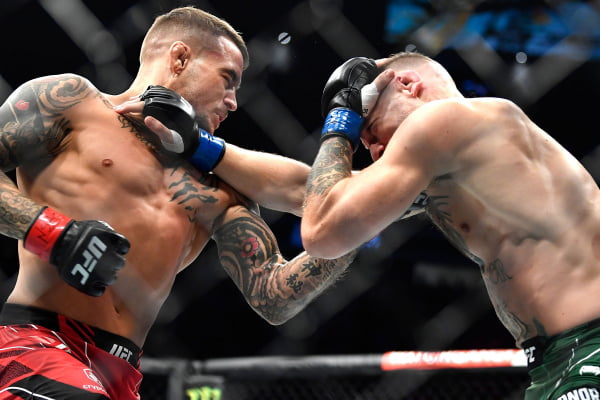 Conor McGregor suffered a sickening defeat at the hands of Dustin Poirier, further jeopardising his future in the sport. The Irish fighters leg suffered a severe fracture midway through the fight, most likely due to a check from the defensively adept Poirier.

The pre-amble to the fight was much more noteworthy, with McGregor’s usual trash talk coming across as a shadow of its former self. He even attempted to kick Poirier in the face-off. Bizarre and disturbing comments were made about Poirier’s wife by McGregor which only added fuel to the fire.

Poirier remained classy the whole way through though however, and wished McGregor and his family well after the injury. He even stayed on to promote a charity he was part of to help build houses in Uganda. At the end of the day, Poirier has to be commended for his conduct. While McGregor’s already turbulent descent from the top has just gotten a whole lot more obvious.