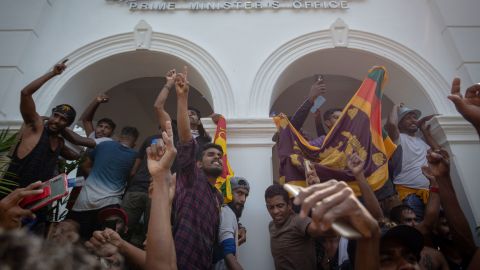 This week, you will likely have seen the videos circulating on social media of protestors in Sri Lanka breaking into former President Gotabaya Rajapaksa’s home, eating his food and using his gym.

But how did it get this far? What has been happening in Sri Lanka? Let’s break down the events that led up to the protests, and to Rajapaksa’s eventual resignation on the 14th of July, 2022.

How did it start?

To properly understand the crisis in Sri Lanka, it’s crucial to understand the context of the country. Sri Lanka has been dominated by the powerful Rajapaksa family for the past two decades, with Gotabaya Rajapaksa’s father Mahinda ruling the island nation from 2005 to 2015. 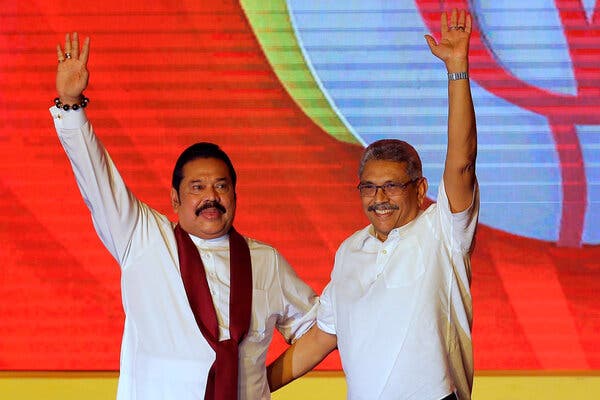 The family has, in recent years, been accused of nepotism and economic mismanagement – the government tried to claim that their recent economic failures were due to Covid and a lack of tourism in the country, and whilst this is true to an extent, the problem was amplified by Rajapaksa’s bad governance, with his decision to introduce tax cuts in 2019 losing the government income of over $1.4 billion a year.

In April 2022, the country was forced to declare ‘default’ on both its local and foreign debt, meaning that they were essentially bankrupt and could not repay the estimated $8.6 billion it owed. This was the first time that this had happened since the Asia-Pacific nation declared independence in 1948, and signalled disaster.

Protests began shortly after this in Colombo, the capital, and spread across the country throughout the following months. Protestors were angry at the level of inflation in the country, and the shortage of essentials such as medicine and fuel, with sales being limited for non-essential vehicles. Residents were also experiencing daily blackouts due to a lack of power, and schools and workplaces were asked to work from home where possible. 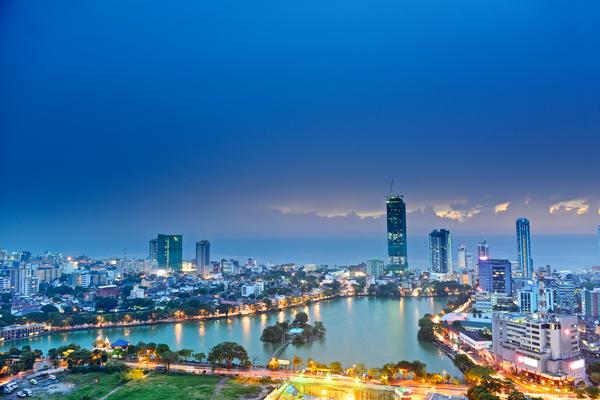 The government responded to the protests by putting in place a state of emergency, which led to curfews, arrests of civilians, and the deployment of the military with ‘shoot-on-sight’ orders issued after protests became violent.

On the 13th of July, after protestors stormed the president’s residence, he was seen fleeing on a military jet headed to the Maldives with his wife and security officials. Rajapaksa appointed Prime Minister Ranil Wickremesinghe as acting president whilst he was gone. Still, less than a day later, on the 14th of July, he announced his resignation, putting to an end the family’s political dynasty.

So, what happens next?

Wickremesinghe remains interim president in the country, but it is unclear what direction the people of Sri Lanka will choose to go in. There is still turmoil on the streets of Sri Lanka, and the mess left behind by Rajapaksa will not be easy to clear up. The situation is rapidly changing, and the next few weeks will prove vital for the future of Sri Lanka.