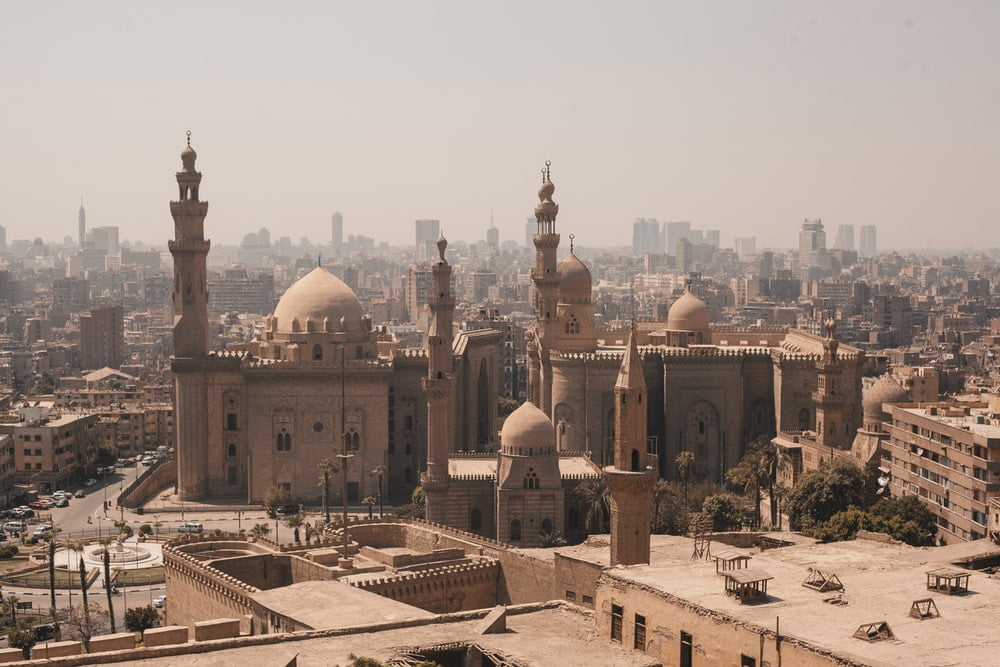 Alongside China, Egypt is perhaps one of the most renowned countries for its ancient historic value. From the pharaohs to the great pyramids, the country is steeped in a rich past. 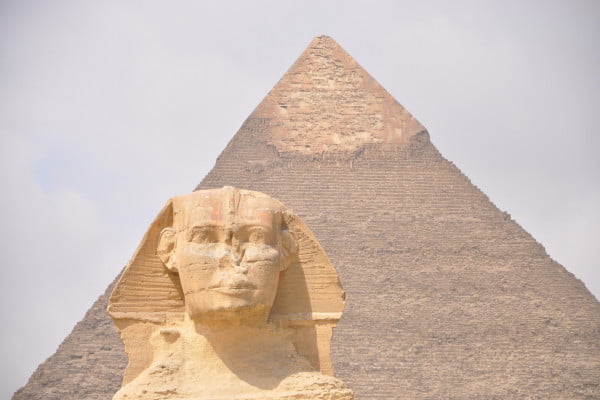 While many people assume the Pyramids of Giza to be the largest in the world, this isn’t actually the case. The Great Pyramid of Cholula in Mexico holds the crown for being the largest pyramid on the planet. 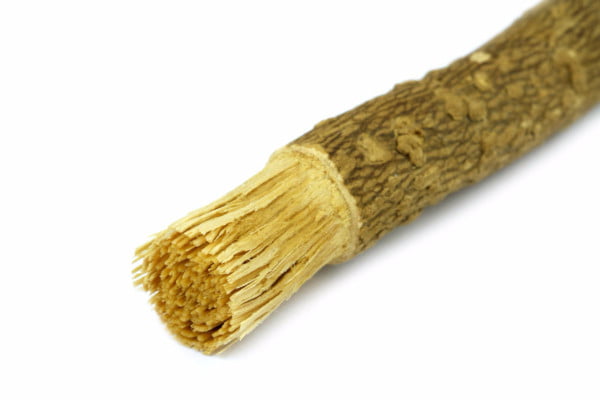 Amongst many of their innovations, ancient Egyptians were responsible for creating the first teeth cleaning tools in 5000BC. Though wildly different to the modern-day toothbrushes, they were certainly ahead of the curve. 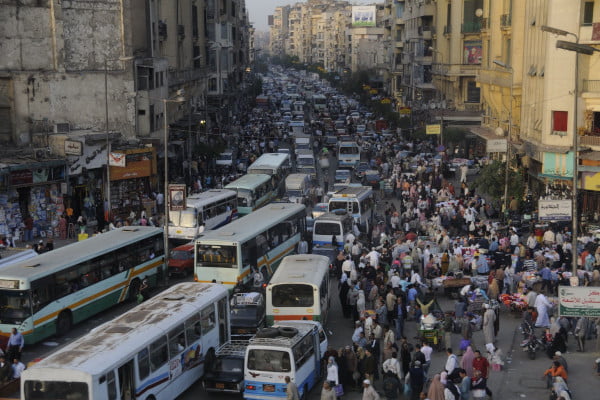 An extremely large percentage of the Egyptian population are actually ethnically Egyptian. Approximately 91% of the country, to be exact. 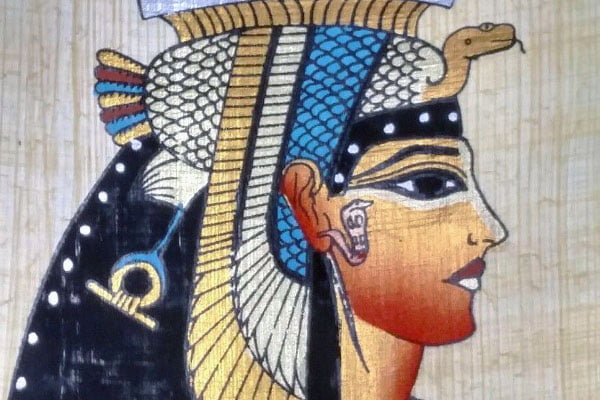 While perhaps being one of the most recognisable figures in Egyptian history, Cleopatra was in fact not Egyptian.

Cleopatra was of Greek and Persian ancestry. 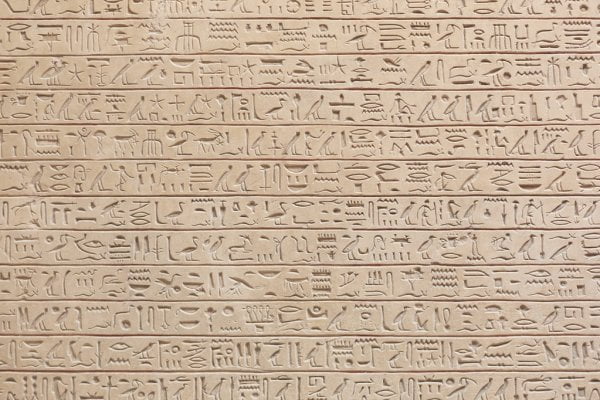 While hieroglyphs are an extremely recognisable aspect of ancient Egyptian culture, they were not as common as you might expect. A more simplified version of writing was used for many less important tasks. 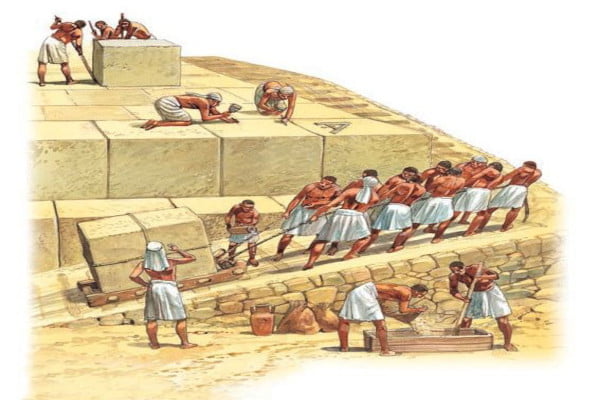 It is a common misconception that the pyramids were built using slave labour. However, scholars believe that they were constructed by Egyptian workers. 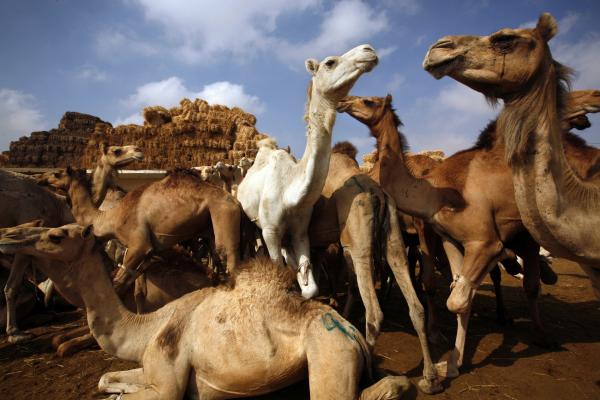 Though camels are heavily connected with Egypt, they were not actually commonly used during ancient times. Their adoption came later following the arrival of foreign conquerors.

Despite being the message of a hit song from the 1980s, there is no actual evidence that people walked a certain way in ancient Egypt. The notion has arisen from the style of ancient Egyptian hieroglyphic images, and the stereotyped walk is simply a reflection of what old hieroglyphs looked like. 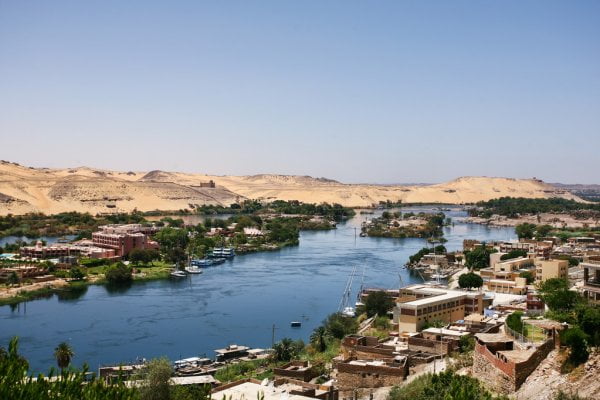 You may be aware that the River Nile is the longest river on earth but were you aware it spans beyond Egypt?

The Nile actually travels along the border of another ten countries, including Kenya and Ethiopia. 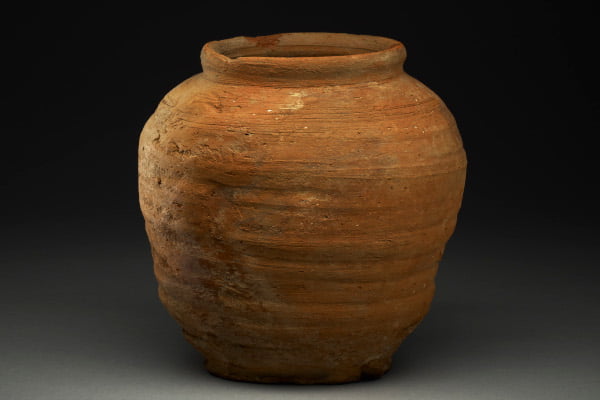 While beer was accidentally created in ancient Egypt through the fermentation of wild grains, it became extremely popular. Labourers on the Great Pyramids of Giza were provided with 1⅓ gallons of beer every day.