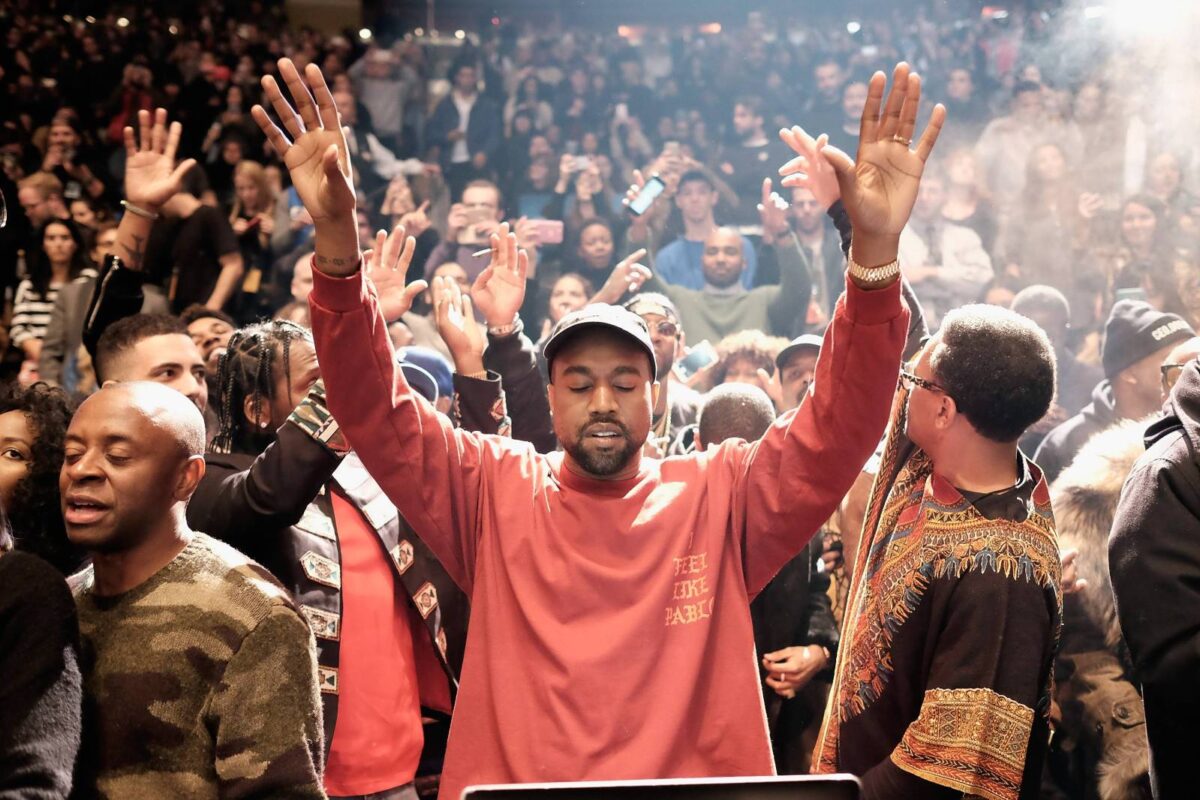 From his famed music career to his extensive fashion empire, Kanye West is arguably one of the largest figures in the music industry. Despite his current fame, Kanye West came from humble beginnings.

Raised in Chicago, West lived with his mother following the split between his parents. From a young age, Kanye was interested in music, developing his craft during his adolescence.

Recommended Reading: The Return of Kanye 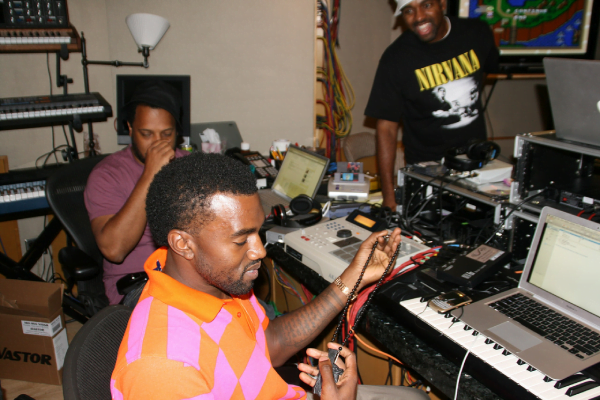 Kanye’s real break onto the scene came during the late ’90s through the early 2000s as he became well known for his music production. Working with Jay-Z greatly established his production abilities among the hip-hop community.

From this point, West moved forward to release his own projects. The first of these projects being The College Dropout in 2004, closely followed by Late Registration in 2005.

These projects shifted the industry notion that West was a producer foremost, and rapper second. 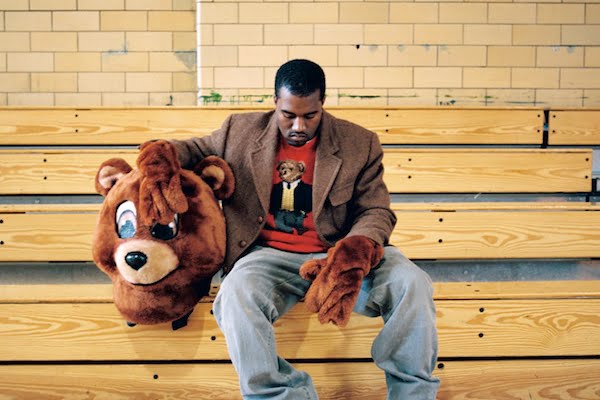 Born amidst a time of personal struggle, Kanye stated that “808s came from suffering a multitude of losses at the same time—it’s like losing an arm and a leg and having to find a way to keep walking through it.” 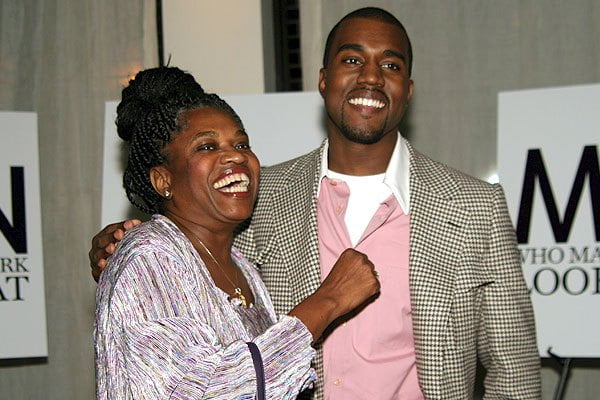 The losses West was referring to were his then-fiance Alexis Phifer, and the passing of his beloved mother Donda.

Though the melancholic electric sounds of the album were at the time unexpected, and many people held negative views about the album, 808’s and Heartbreak is widely considered to be one of the most important albums in hip-hop history, inspiring many current-day artists, including Drake. 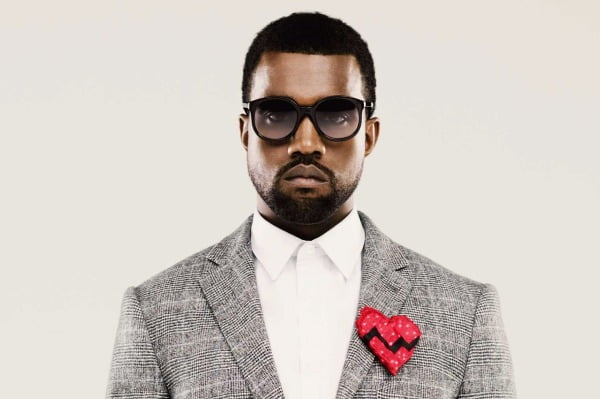 Kanye continued to evolve and experiment with his sound throughout his next two major studio releases: My Beautiful Dark Twisted Fantasy and Yeezus.

MBDTF was recorded by West in Hawaii while in a self-imposed exile following numerous issues in the media, including his controversy with Taylor Swift.

While MBDTF returned to a more classic hip-hop sound for West’s music, Yeezus once again showcased Kanye’s musical versatility. With a heavy electronic influence, this album once again changed the shape of the hip-hop scene. 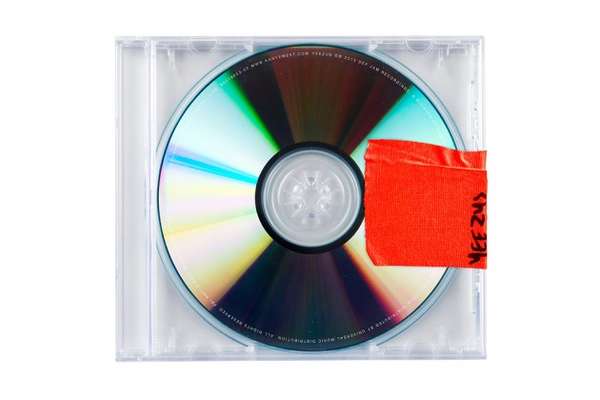 Between these two albums, Kanye began a relationship with clothing brand Adidas to produce his Yeezy clothing brand. This brand has proven to be a cultural success, frequently selling out and crashing websites upon release.

Though originally partnered with Nike, Kanye felt that Adidas allowed him to express his creative vision in a way that he simply could not with the former.

Following these releases, Kanye had a relatively large gap between producing new music. During this time West had struggles with finances and other legal issues. 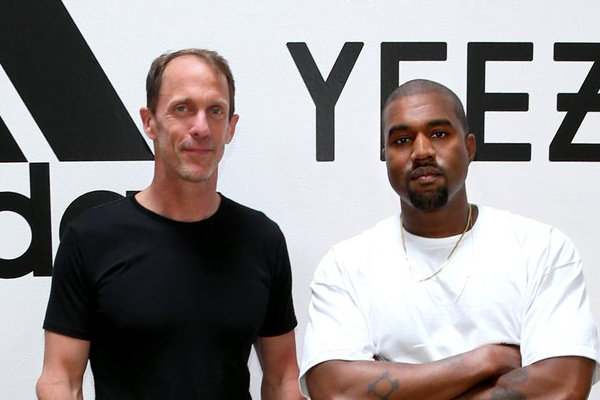 The line between Kanye’s personal and public persona influenced the songwriting on The Life of Pablo.

This album delved into Kanye’s personal life, showcasing his inner thoughts and feelings. Perhaps this served as a sign of what was to come in the following years.

Kanye returned to the music scene in 2018, producing several albums, including his own album Ye, and collaboration album Kids See Ghosts with Kid Cudi.

These albums were released during a time period in which West was having a public struggle with his mental health. Being diagnosed with bipolar disorder, Kanye used this to inspire the cover art for the album. 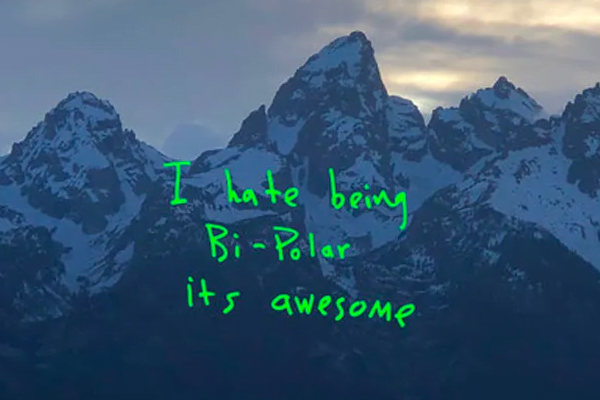 These releases mark the end of Kanye’s traditional hip-hop career to date.

West did, however, return in 2019 with his Christian rap album Jesus Is King. This album heavily utilised West’s Sunday Service Choir throughout the tracklist.

Speaking on the album, Kanye stated that following his public mental health crisis, he decided to “let Jesus take the wheel”. Though polarising to his fans, it is clear that this album was important for West to reconnect with his religion.

This brings us to the present day. Although he had been quiet since Jesus is King, Kanye recently returned with the promise of a new album titled Donda.

Originally slated for a July 24th release, Donda has stirred up the classic controversy of a Kanye album. 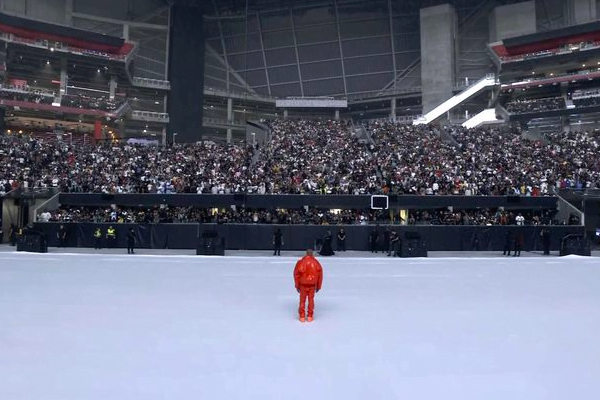 Following a sell-out listening party at the Mercedes-Benz Stadium, anticipation is high for this project, and with his recent separation from Kim Kardashian, many people are anticipating a powerful album from West.

With his decade-spanning musical career and his clothing empire which recently crashed the Adidas Confirmed app on its dedicated day, it’s hard to argue against the importance of Kanye West’s contributions to the arts, specifically the music industry.