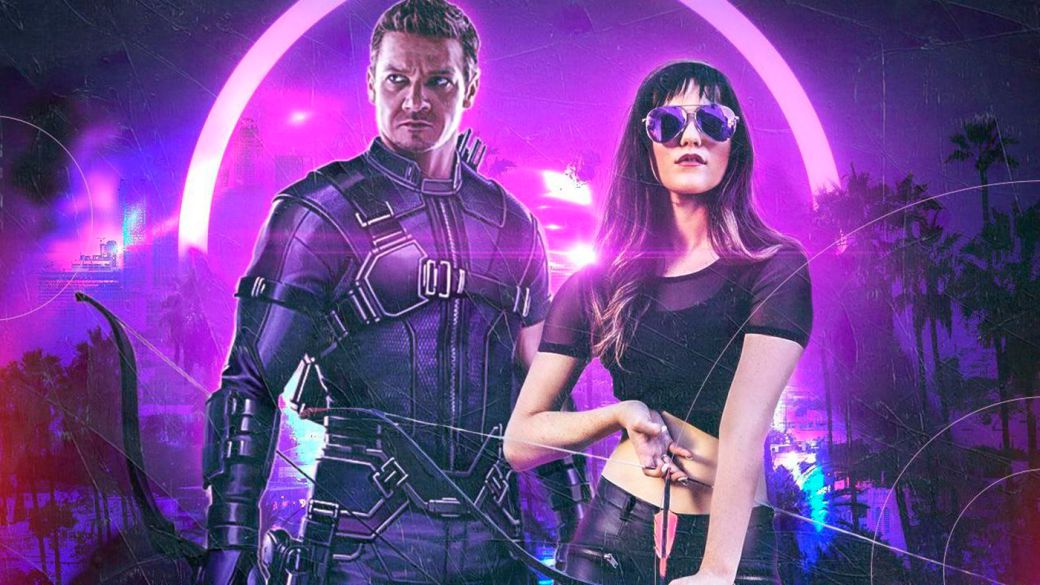 Starring Jeremy Renner, Hailee Steinfield and Florence Pugh, 2021’s Hawkeye series was no exception in Marvel’s mission to enhance our love for some of our favourite characters, as well as seamlessly introducing new ones.

Set in and around the holidays, we see Clint Barton attempt to live a normal life despite the tragic aftermath of Avengers: Endgame in 2019. Kate Bishop, an amateur archer, experiences an unusual encounter with the famous Ronan suit (previously seen on Clint during his troublesome days of ‘the blip’).

In order to undo these events, the pair team up in order to defeat the enemies of Ronan. 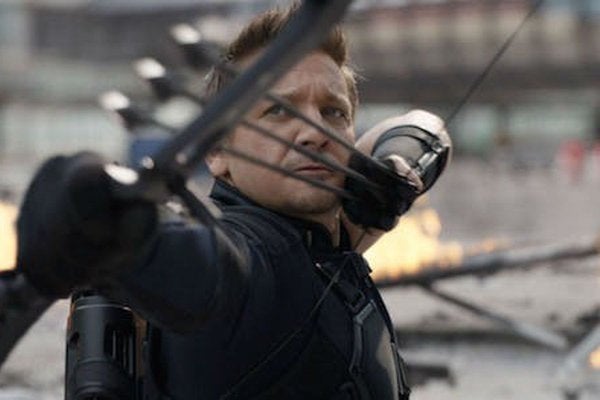 However, in true Marvel style, of course, Clint and Kate face many challenges, one of which is the return of Yelena Belova, whom we were first introduced to in this year’s Black Widow. As the younger sibling of Natasha Romanoff, she seeks revenge for her tragic death.

Another huge obstacle the pair face are the Tracksuit Mafia gang. As an enemy of the Ronan figure, they see the character’s reappearance and, with that, see an opportunity to take down their number one enemy. 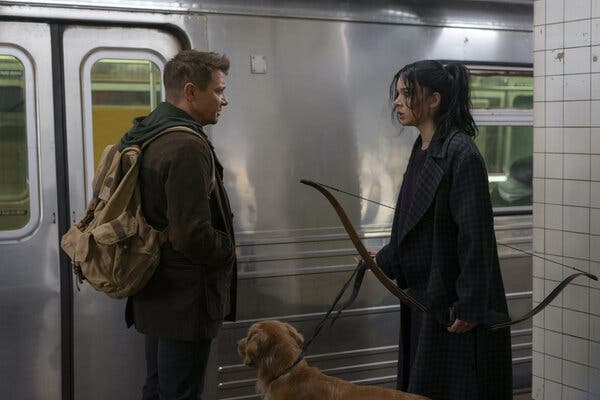 An aspect of this series that was executed exceptionally well was the character development that we were able to witness over the six episodes. We have only briefly seen the character of Ronan in Avengers: Endgame, so we have seen the various events that occurred. However, it was great to discover more about Clint’s whereabouts as this mysterious hooded figure.

It certainly added to the character of Hawkeye as we can all now appreciate, even more, how hard he was hit by the effects of ‘the blip’.

Hawkeye also showed us more of the realistic sides to many of the battles with the Avengers. An example of this would be that Clint Barton now requires a hearing aid as a result of the many loud explosions from all of his heroic, yet chaotic, fighting. 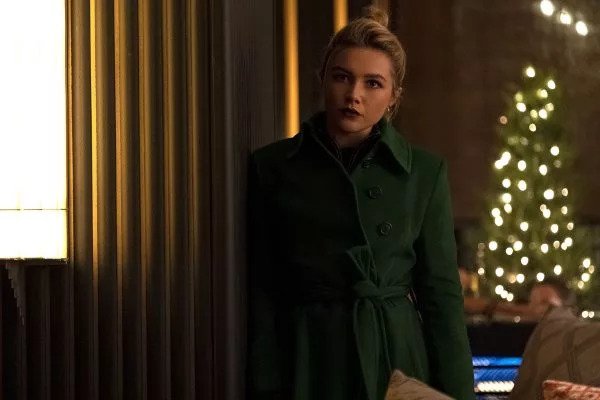 An extension on the diversity part of the Marvel Cinematic Universe was also amazing to see in the character of Echo, who was one of the main antagonists in this series, is deaf. Sign language was a large aspect of Hawkeye and used by many of the characters. It is extremely exciting that a project with her as the main focus will be coming in the near future.

This series really was a festive delight and a brilliant addition to phase four of the Marvel Cinematic Universe. Overall, it was the perfect programme.