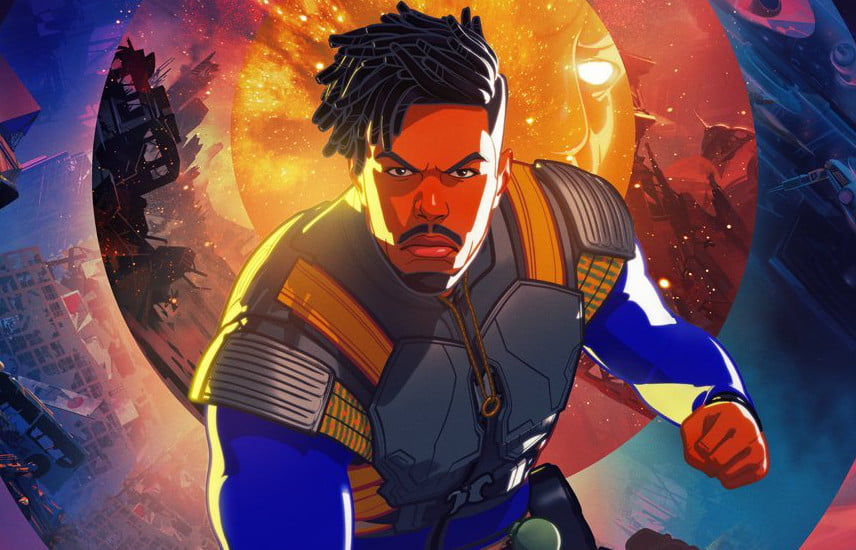 This week’s instalment of Marvel’s alternative timeline of events stars Michael B. Jordan, Mick Wingert, Chadwick Boseman and John Kani. What If this time explores a universe where Killmonger rescued Tony Stark in Afghanistan.

Episode six begins following Tony Stark on his business trip to the Kunar Province. The reality branches off when Killmonger (a US Navy Seal) appears and prevents Stark’s capture by the Ten Rings organisation. 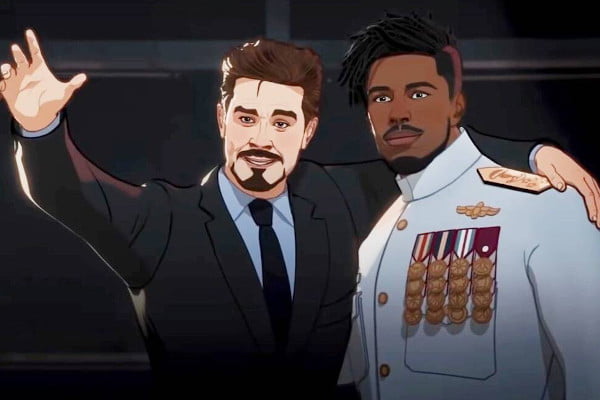 The episode escalates when it is revealed that Obediah Stane was plotting to assassinate Tony. Stark’s lucky escape means that he never had shrapnel inching close to his heart, which was what led him to becoming Iron Man in the first place.

Instead of saving the world as a superhero, Stark helps Killmonger develop his technology with vibranium. This leads to a Killmonger and James Rhodes (Don Cheadle) meeting up with with Ulysses Klaude (Andy Serkis).

This episode of What If featured the Black Panther, who takes out Klaude and his gang. Though, as suspected, Killmonger has a plan of his own and he kills Rhodes and T’Challa, leaving Stark Industries in conflict with Wakanda. 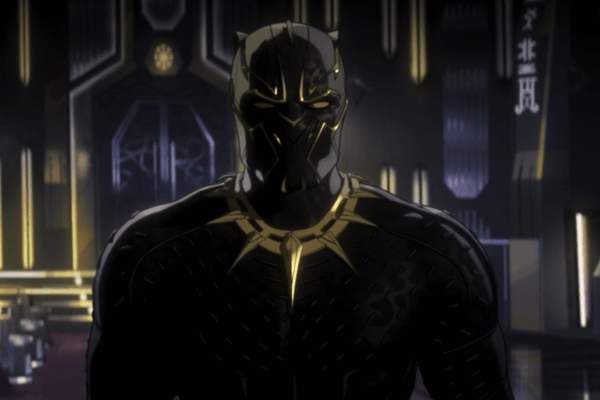 Towards the end of the episode, Tony Stark is murdered (for the third time this series) by Killmonger. He then manages to deceive his uncle – the King of Wakanda – into giving him the Black Panther serum.

A good aspect of this episode was that we were shown the true extent of Tony Stark’s ignorance. If he had not been taken hostage by the Ten Rings (like he was in Iron Man) then he would not have stopped producing weapons of mass destruction. 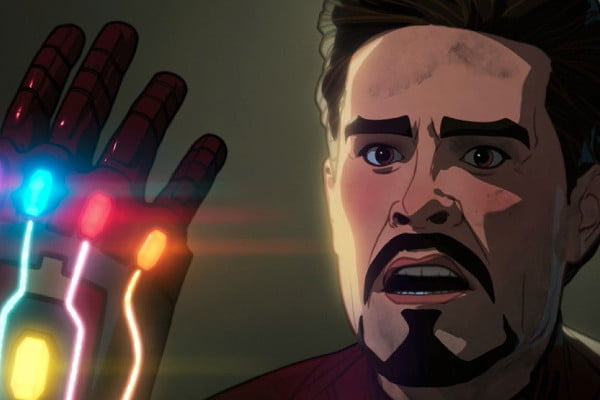 However, this episode didn’t feel like anything special. Episode five of What If was fantastic and this episode following it seemed like it fell flat.

I think Killmonger and Tony Stark is an odd pairing to put together. The role of Killmonger in Black Panther was one of the best Marvel villains because his background and reasoning for his cause made sense. The effort the character seemed to got through in this episode didn’t make much sense.

Overall, this episode wasn’t the highlight of the series for me, although I would like to see more Pepper and Shuri before the episode finished!