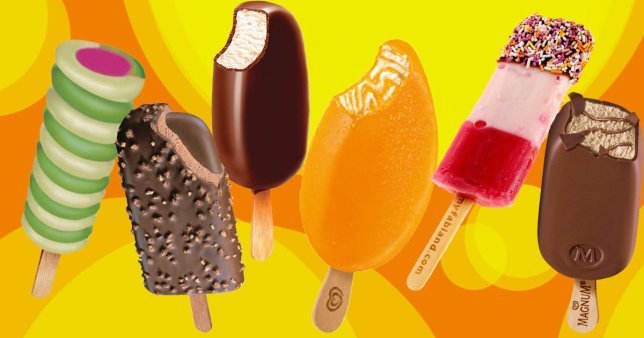 How do I even begin to choose between the many Internet-annoying events of last week? It feels like longer than just a few days ago, but in the space of seven days, we had a record-breaking heatwave, Jacob Rees-Mogg’s ridiculous list of banned words and a new Prime Minister.

Of course, Twitter had a lot to say about all of these things but the real drama came when someone tried to argue that a Jubbly is better than a Twister.

If you’re sane, you’ll know this ranking is a complete abomination.

First of all, I wouldn’t class a Cornetto, a magnum or a 99 as ‘ice lollies’ and I’m quite frankly insulted that the creator of this chart did the Nobbly Bobbly so dirty.

It brought a tear to my eye to see so many people jump out in defence of the Nobbly Bobbly.

My theory as to why someone would post such an inaccurate and offensive ranking is that they’re secretly being paid by the government to distract us from the current political landscape by directing our anger away from the establishment and towards something trivial. Or maybe they just really like the Ribena ice pop, who can say?

YouGov also chipped in with some statistics. Again: a magnum is not an ice lolly and the Twister has been overlooked once more.

Nice to see the BBC’s Laura Kuenssberg tweeting about the important things in life.

Regardless of anyone’s opinion about Twisters and Magnums, we can all agree that this ranking was the worst thing to come out of the heatwave, closely followed by the whole climate crisis thing.