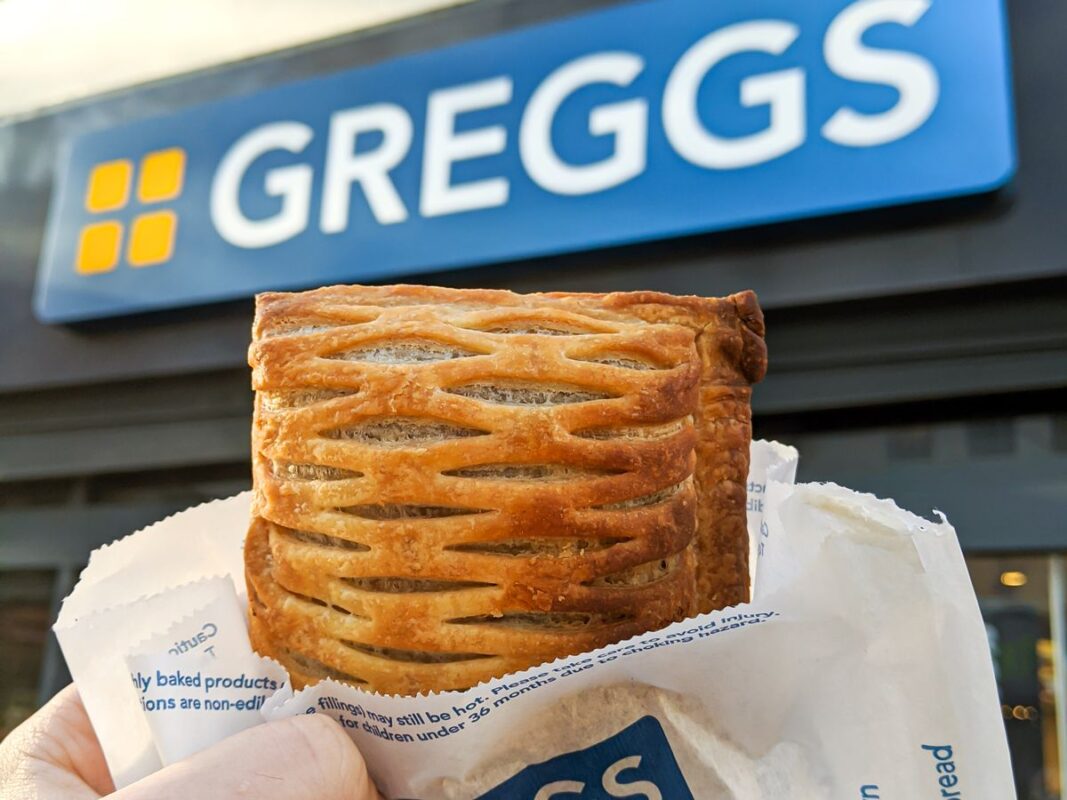 With the news that Greggs sales have beaten pre-pandemic levels, we thought it would only be fair to rank their best pasties that have been a staple of North East cuisine for decades.

So, which pasties are best? Let us know if you agree. 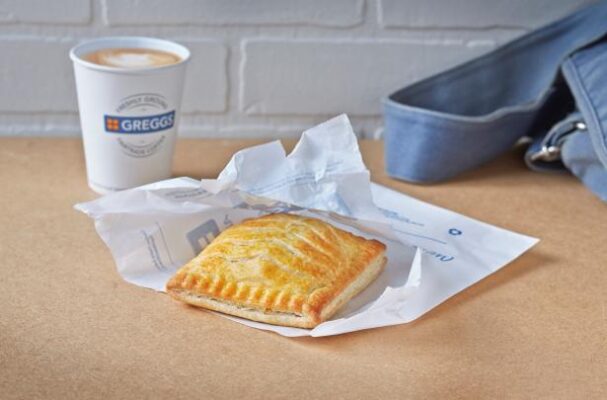 Coming in last, it has to be the chicken bake.

My personal least favourite item on the menu (aside from the pizzas, which are a cop-out) is the creamy chicken bake. It’s the creaminess of it that’s the problem. Feels illegal, even if they have been a Greggs favourite for years. 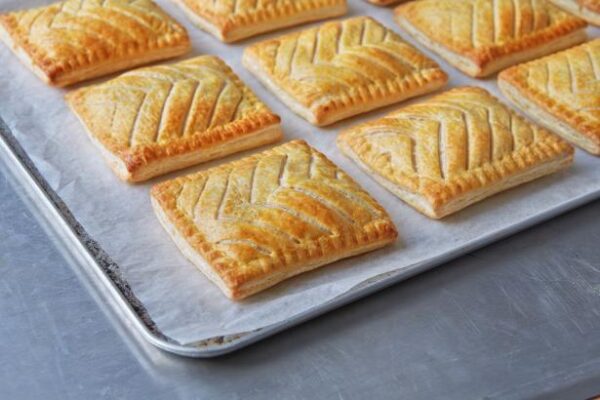 Though with the Greggs trademark flaky and golden pastry, the cheese and onion bake has to come in next.

It’s cheese and onion, man, and if you’re ordering this, then you maybe panicked at the counter and thought this was what you wanted.

Creamy the cheese may be (again, the creaminess is off-puting), this pasty is still no match for the rest of the menu. 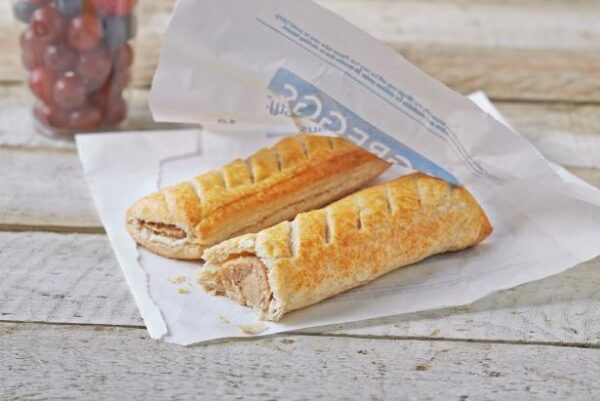 When Greggs announced a vegan sausage roll, it was probably the best PR campaign they’d ever launched. And for good reason – it tastes basically just the same as a meat sausage roll and is all the better for it.

You can’t beat a sausage roll sometimes, so we have awarded this Greggs classic a respectable third place. 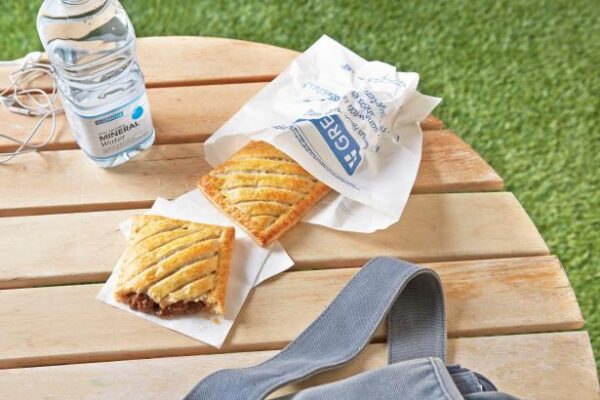 Good grief the beef and the gravy in a steak bake is so hearty and warm it is just what you want on a cold winter day. Or cold May day, as we’ve experienced this year.

We’ve knocked a couple of points off the steak bake for it being so messy during consumption (it’s not one to eat on the go or when you don’t have a mirror handy), but let it be known we love it anyway. 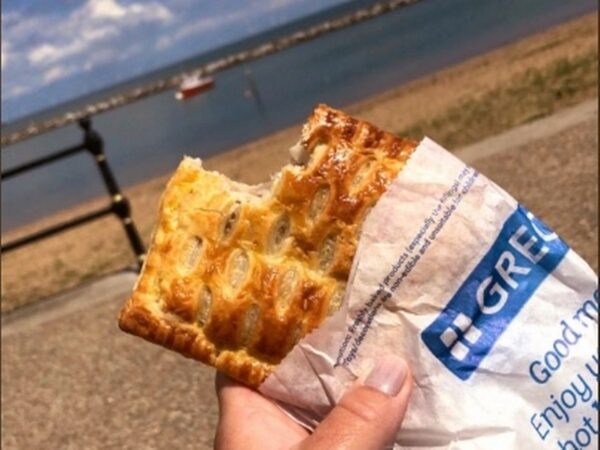 And our number one Greggs item is, of course, the corned beef pasty. You cannot – no matter what anyone says – beat the incredible potato, onion and corned beef combo in this golden god of a pastry.

The Cornish hold a grudge over this pasty, but they can have their own thing down there. A Greggs corned beef pasty is a delicacy and rightfully earns the top spot on our list.