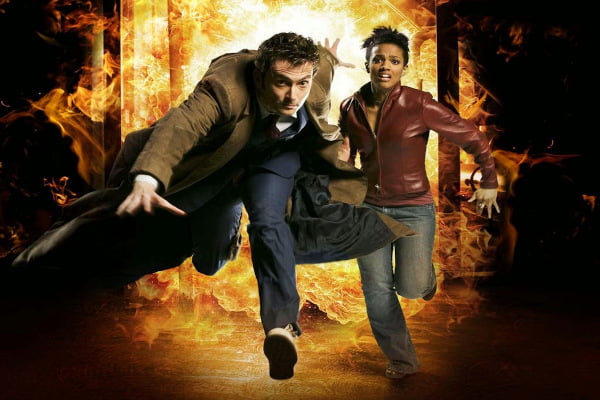 If series one was the season that got me into Doctor Who, series three is what made me love it. Some of the episodes here genuinely changed my life.

The Tenth Doctors stories become darker, more inventive and more entertaining as he is pushed to new extremes. Does it still hold up? Let’s find out. 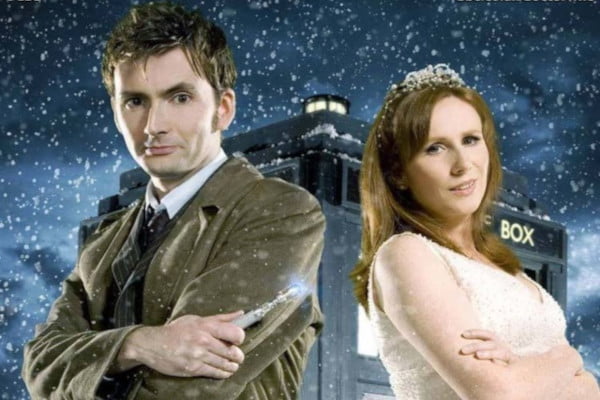 A fluffy, quintessentially British Christmas Special featuring a pre-great Donna Noble. An unbearable villain offsets what could be a compelling dynamic between the two leads. It’s better with the hindsight of Series Four but I do find myself skipping this one. 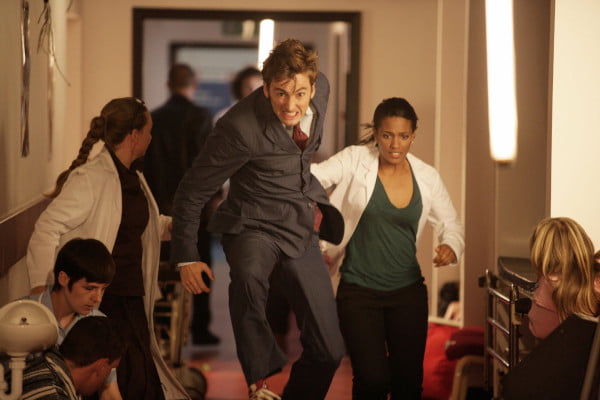 A near-perfect introduction to the criminally underrated Martha Jones. A fast-paced and witty mystery on the moon is the perfect backdrop for this dynamic duo’s first outing. Davies deserves serious credit for making a simple formula feel so inventive and new. 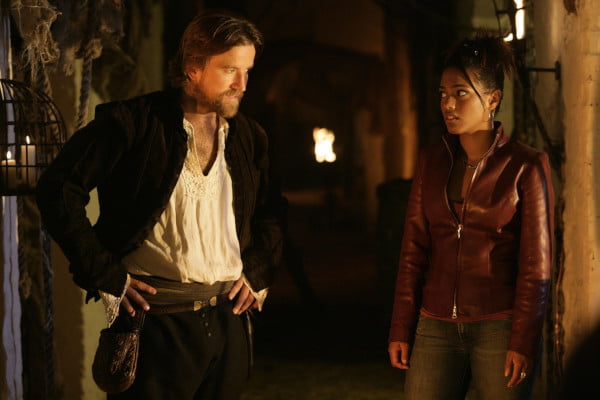 As far as disposable historical adventures go, this one does the job very well. Some over-the-top antagonists create a nice balance with the fish-out-of-water experience for Martha. It’s nice seeing the Doctor going full fanboy for a revered human like Shakespeare. 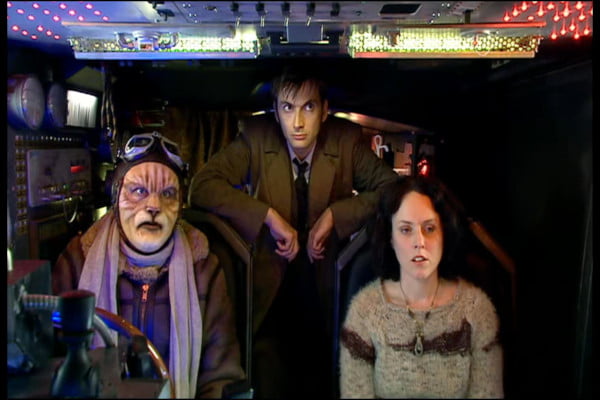 When I was young, I thought this episode was really boring. As I get older, I only appreciate this introspective and character driven piece of contemporary sci-fi more and more. Much of the world-building does lead to a rather rushed resolution but the beginning and middle of this script is extremely effective. 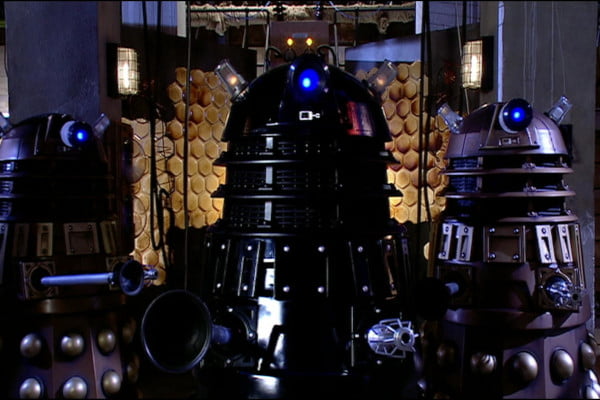 Another episode I’ve been very harsh on before. However, the flaws present are rather noticeable such as bizarre pig-henchmen and irritating side characters. The sequence in the sewers become very tense though and it does raise some interesting pathways for the Doctor’s greatest enemies. 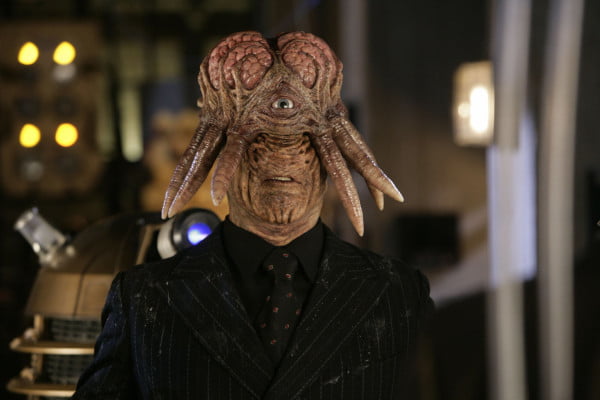 Is it bad that I base most of my opinion on how hilarious I find Dalek Sec’s appearance here? Regardless, this episode fails to capitalise on what it intriguingly sets up. Not as awful as many may say but perhaps one of the least memorable Dalek stories. 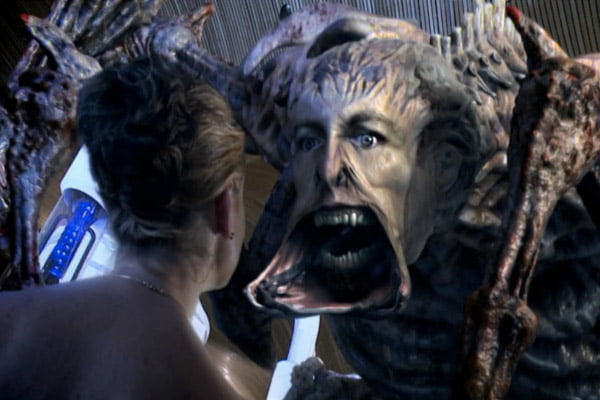 Even if you’re one of the few people who find much out of this episode, it’s hard to look past the terrible CGI abomination that is the Mark Gatiss scorpion. Very forgettable script that doesn’t bother to capitalise on our stars burgeoning chemistry. 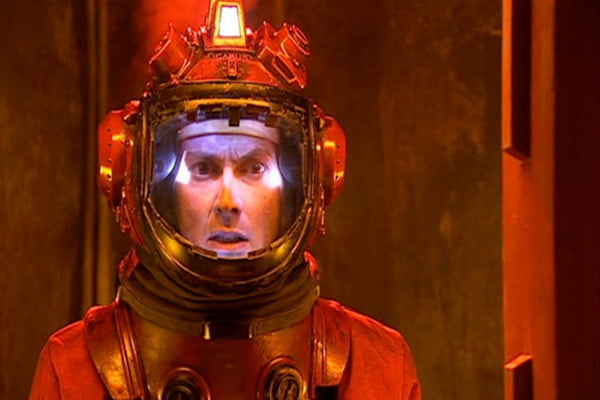 What could have been a stressful, anxiety-inducing thrill ride ends up as an overly frantic yet so dull slog. Why does the sun have to be alive? Why can’t it be just a mission to fix the ship against the clock? Sometimes simplicity is key, even in Doctor Who. Good thing we never heard from this writer again… 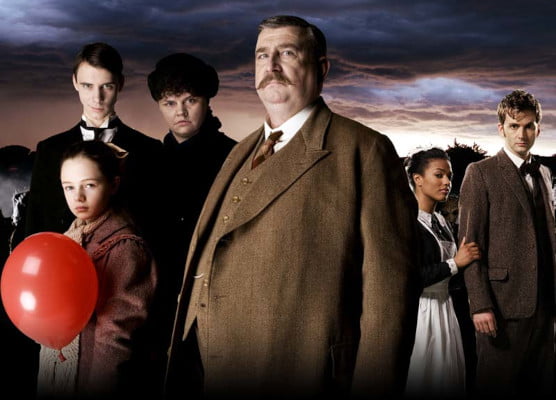 The perfect deconstruction of the Doctor’s character begins. A wonderfully acted and written piece with a genius concept and better execution. Jessica Hynes and Harry Lloyd lead one of the best supporting casts in any episode to date, paving the way for the peak performance in… 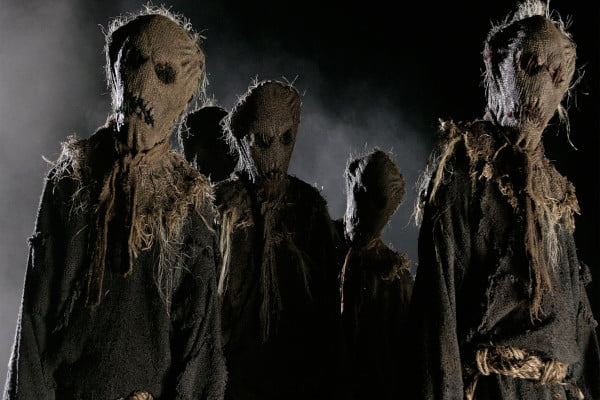 David Tennant shows why he’s one of the greatest actors to have ever played the Doctor in this profound and devastating follow-up. His dual-role highlights that, despite being considered the most human incarnation of the Doctor, he is so far from human that it is just chilling.

An absolute powerhouse of a character study and emotional rollercoaster that I will never forget. 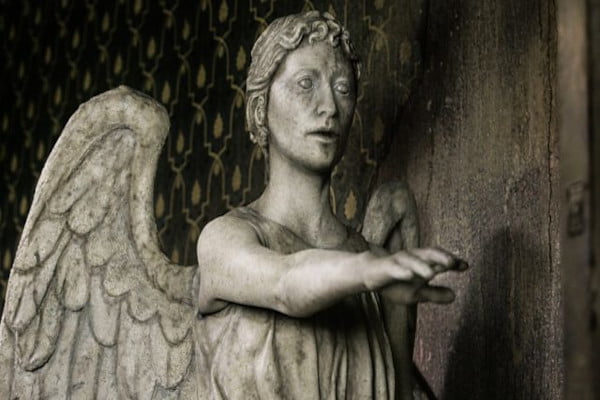 The infamous Blink is considered by many to be the greatest episode in Who history and for good reason. Moffat’s ingenious meta-script, exemplary direction and of course, those Weeping Angels come together to create this timeless work of art. It doesn’t get much more intelligent, funny or downright terrifying than the crowning achievement of the Tennant era. 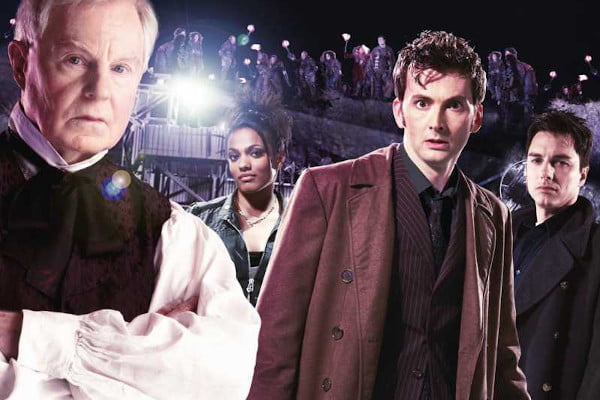 Jack is back. Much of this episode is spent chewing the fat and the futurekind are a pointless and contrived antagonist. However, Derek Jacobi produces a ‘masterful’ guest appearance and the ending twist is one of the best in all of Who. 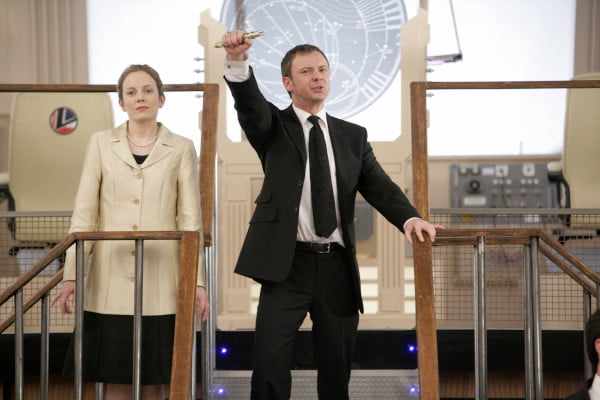 The Sound of Drums works as both as a satirical portrayal of a surveillance state and a reinvention of the Doctor’s classic nemesis, the Master. Tennant and Simm’s fierce dynamic is the highlight here but an edgy, action-packed plot full of twists and turns make for suitably dramatic viewing. 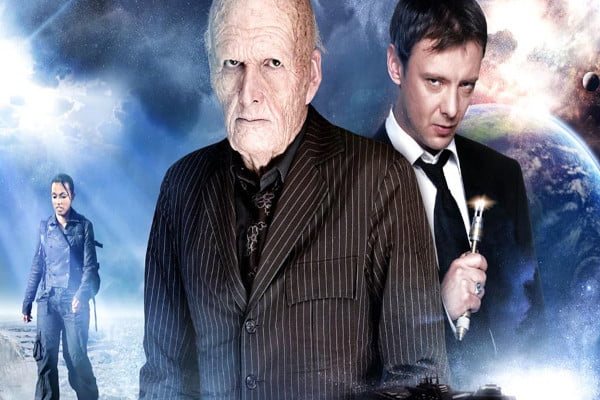 Grainy, ugly and most of all, embarrassing. A lot of people complain how wasted Jack is but honestly, better nothing happens to him than the treatment the other characters get.

Martha becomes reverts to a Doctor-obsessed preacher, Simm’s master drops from menacing to funny. But Ten going from an unfinished Gollum render to space Jesus in the space of a few minutes? Talk about dropping the ball.