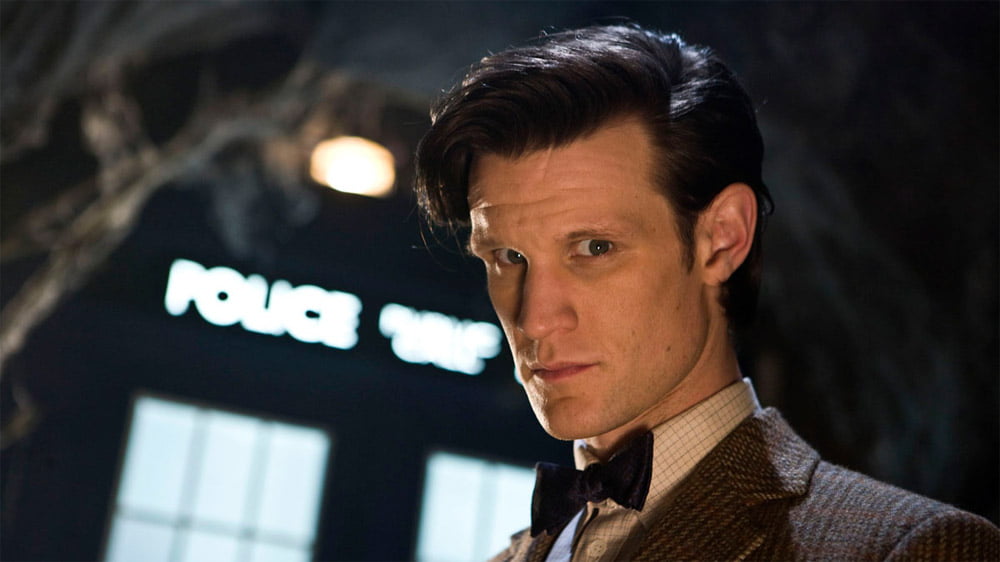 For many people, this is where Doctor Who seemed to descend in quality for them. Steven Moffat’s reliance on confusing and over-arching stories was putting more people off than intriguing them to keep watching.

However, if you put that to the side, I believe series six has some very solid episodes, and even a lot of promise for the story it was trying to tell. Just don’t expect it to wrap up in a satisfying way. 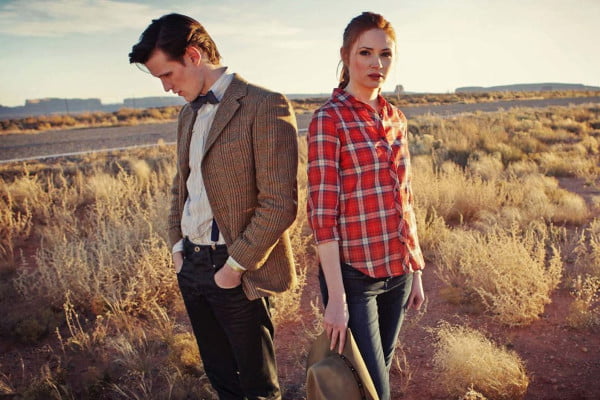 I don’t know what it is but series six has this huge, ambitious feel to it not found in other seasons. This episode is a visual treat in terms of light, colour and cinematography but it all pales compared to the manic twists present here.

It’s a great springboard but in hindsight of later episodes, points are taken off by association. 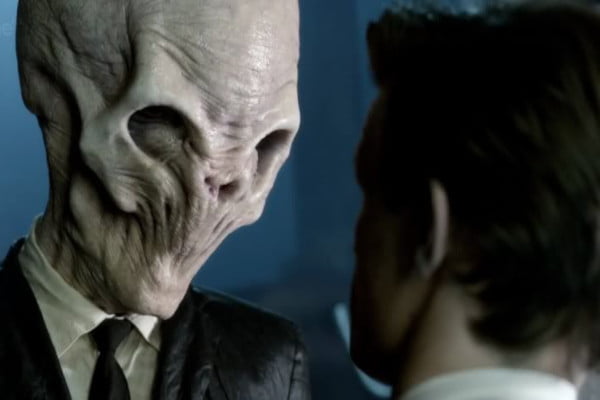 Who doesn’t get much bigger than this. It’s over-the-top, silly, spooky, bombastic, funny and, above all else, entertaining. The size and scale of this adventure seem much more up Davies’ street but Moffat does wonders with this opening that seems bigger than many finales. 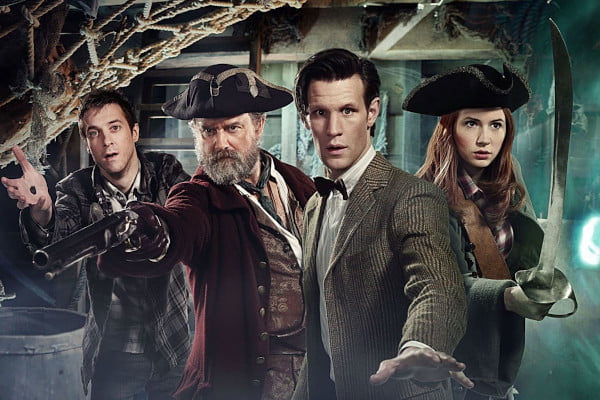 I give credit to this swashbuckling tale for showing off Karen Gillan’s action-heroine chops but the perfectly good premise is lost after the first ten minutes. As far as filler episodes go, it could be worse, but Rory’s 100th fake death here was beginning to get extremely eye-rolling. 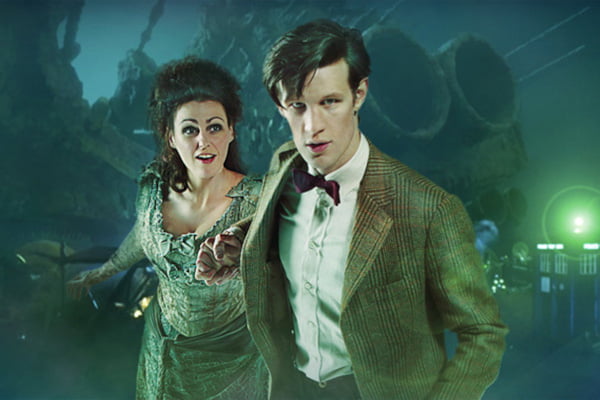 Neil Gaiman was born for Doctor Who and in one episode he completely changes up the formula forever. Gaiman’s fierce understanding of the show seeps through in every frame while the essence of the TARDIS is fleshed out like never before.

The Doctor’s loneliness and guilt are well explored with just a dash of goofiness for levity. This is a writer who isn’t afraid to pull all the right strings and could easily be someone who can take the show in the right direction again. Hint hint, BBC. 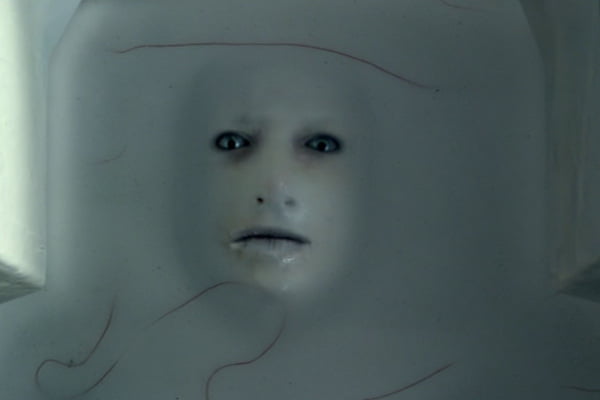 What should be a match made in heaven for me turns out to be the most barren and forgettable two-parter turned out in the Moffat era. Any hopes for some Blade Runner-Esque humanity exploration is quashed by the least likeable side characters in any base-under-siege story. 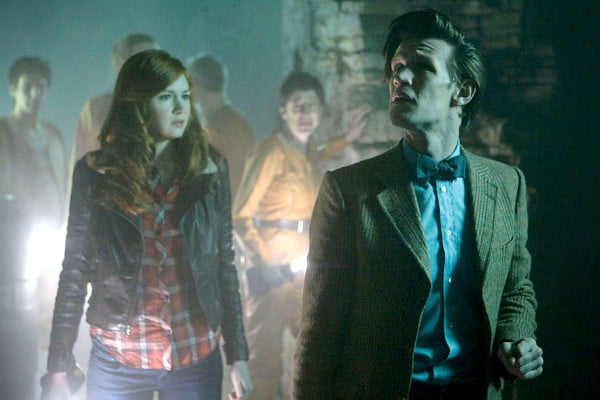 A two-parter that is completely exposed as too ambitious for what this show is given. The effects here make 2007’s The Lazarus Experiment look like Pacific Rim. Smith playing off himself is entertaining but the direction is so shoddy that it comes across as amateurish and fools nobody.

It delivered promise but falls at every step, only saved by the last few minutes. 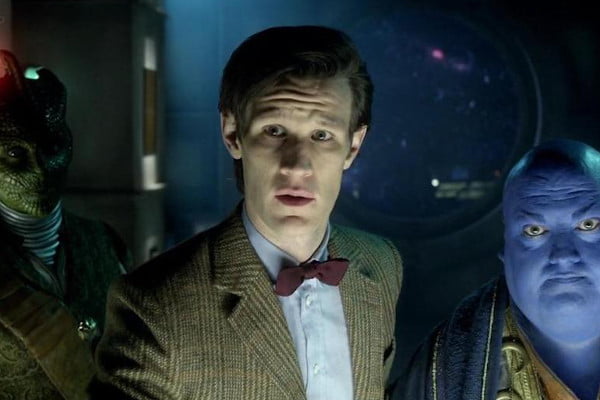 Another episode that gets too much hate. A smart and ambitious script with a compelling roster of characters that throws exciting moment after moment at you. It’s a shame that River’s reveal ends up being rather underwhelming because she was shaping up very nicely to be more than a mystery box on legs. 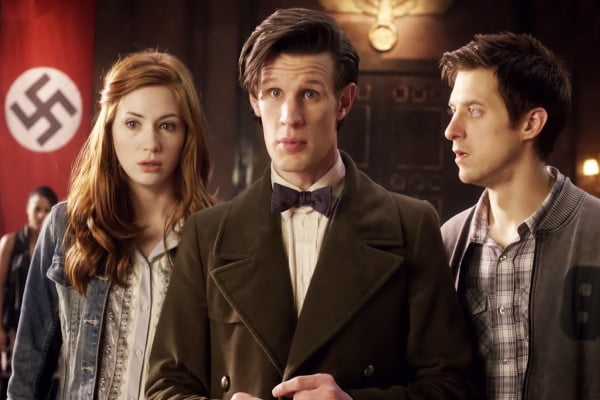 Everything about this episode enrages me. The unfunny comedy. The squandered premise. The life-long friend literally squeezed into existence with no prior mention. The only saving grace this episode has is Rory telling Hitler to shut up.

When that’s the only thing worth mentioning in such a pivotal episode, you know you have a mistake of television. Is this where Moffat lost the plot? 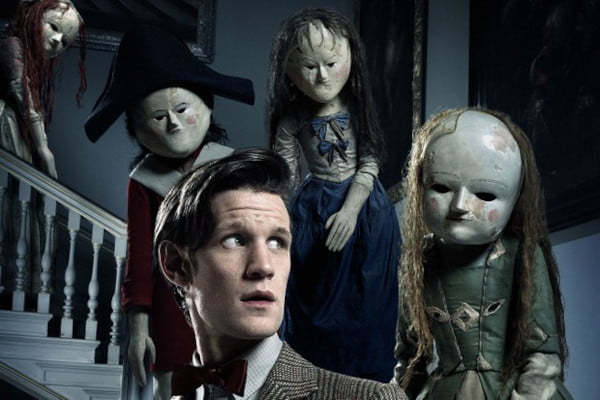 A suitably creepy children’s story. It has a certain dreamlike quality that makes the audience forget any and all plot contrivances. Mark Gatiss is a writer I wish I liked more than I do, but this is one of his best pieces on Doctor Who. 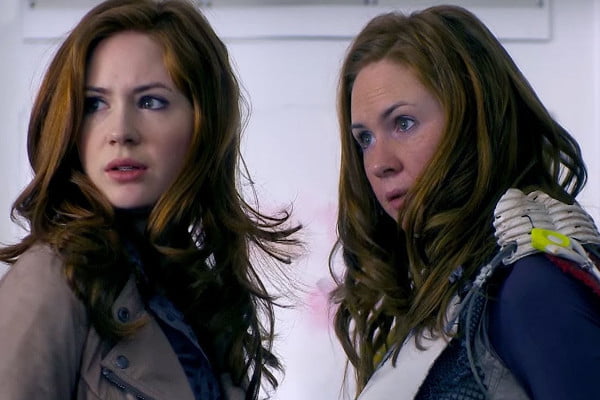 Revisiting this episode in my experiences in the last year cemented it as one of the best ever. A dark, agonising and layered examination of loneliness that remains the best dissection of the Ponds ever seen.

Eleven’s lack of humanity is terrifying while the eerie white colour remains one of the smartest production decisions to be put on the show. It’s heartbreaking, bleak and flips Amy Pond’s fairytale existence on its head in the most haunting possible way. 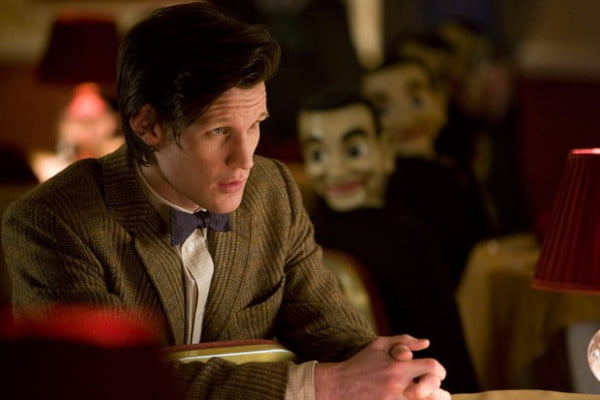 One of the most underrated stories in the whole of new Who. As unpredictable as it is thought-provoking. The main trio is superb as usual but the side characters introduced here have no right to being as interesting and enjoyable as they are. Do not sleep on this one. 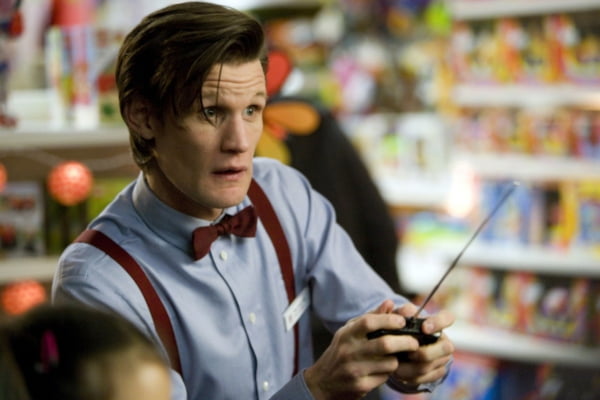 It’s fluffy and light enough and a much better outing than The Lodger but the worst treatment of the Cybermen ever seen really offsets the threat present here. Matt Smith wipes the floor with James Corden once again, almost making me feel bad at the disparity of comedic talent on display here. Almost. 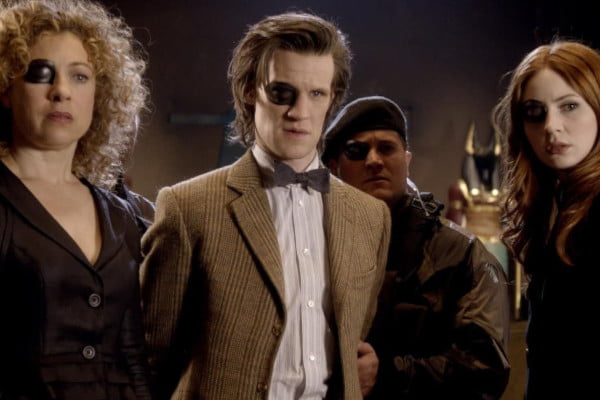 This whole finale feels like an elaborate prank that only Steven Moffat thinks is funny. Scatterbrained, infuriating, anti-climactic, you won’t run out of words to describe this script.

The fact that an entire series arc is made a mockery of in the literal last seconds of the episode is something that no script writer, not least someone as smart as Moffat, should do. In any circumstances. It’s not clever or quirky, it’s just offensive. 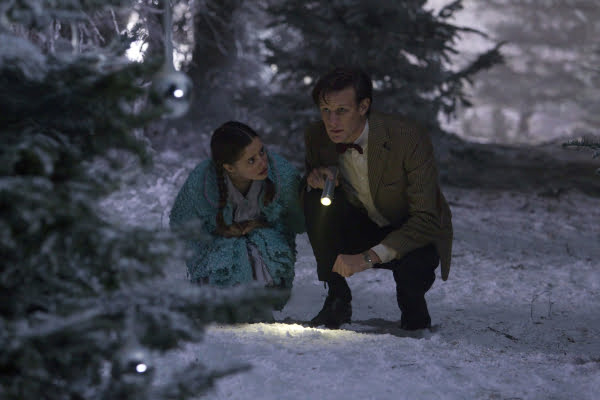 If last series’ A Christmas Carol was the best Christmas Special ever then this one might just be the worst. Smith plays Eleven at his most irritating while Bill Bailey is utterly wasted as a guest star.

Its confusing blend of eco-message plus Narnia pastiche ends up being too lame to be compelling. If it wasn’t for the profound ending (that I really relate to) then I would be hard-pressed to ever revisit it.