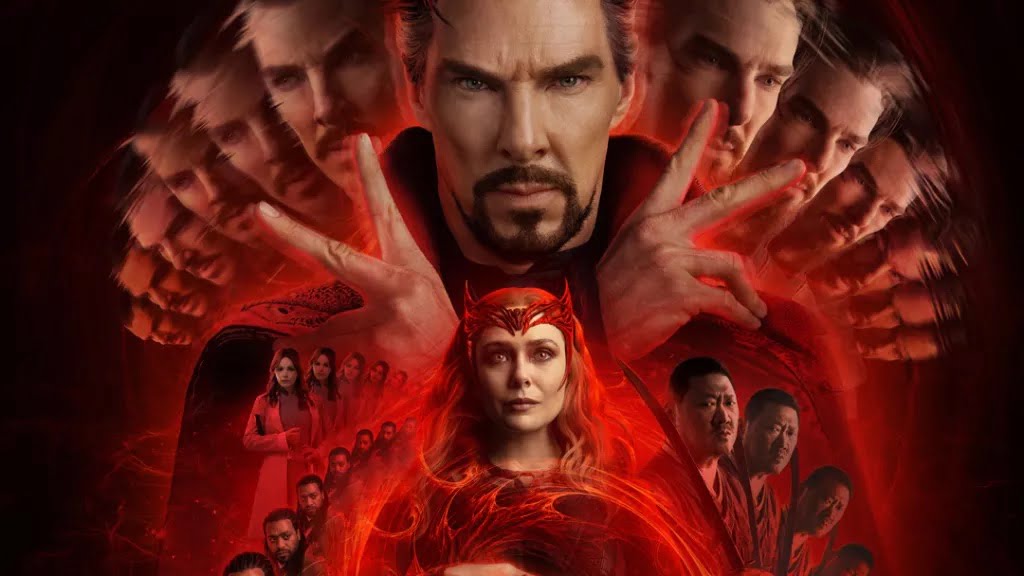 Did you love the first Dr Strange and long for a sequel?

Were you left wondering what happened beyond the end of WandaVision?

Do you consider whether there really is a multiverse?

You can get all three answers in just two action-packed and thrilling hours. Dr Strange, played by multiple-award-winning actor, Benedict Cumberbatch, casts a forbidden spell that opens a portal to the multiverse. However, a threat emerges that may be too big for his team to handle.

Stephan and Wong have to protect a young girl named America Chavez from this threat. Wanda Maximoff is willing to sacrifice the entire world and everyone in it to try and get her sons, Tommy and Billy, back. I personally loved this movie and I thought it was amazing since it was different from other Marvel movies as it had lots of scary moments and is a bit more ‘horror’ than ‘adventure.’

However, the movie provided lots of answers to questions about the multiverse and just Marvel in general. Although it is slightly scarier than other Marvel movies with plenty of jump scares and strange happenings, it is definitely just as funny as any other instalment of the Marvel franchise.

At some points, I found it a bit hard to follow due to the complicated spells and plotline. Also, it felt a bit more like a horror movie than a typical Marvel movie which made it feel less realistic than other movies. But it is definitely worth watching and worthy of four stars.