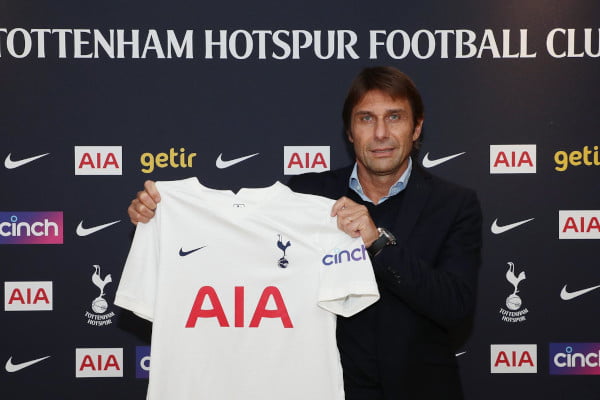 Manchester United fans express their frustrations this week as a potential new manager gets pilfered from under their nose, McLaren makes history in racing and Rugby’s injury crisis continues to shine a light on the conduct of the sports.

All of this and more are down here on this week’s edition of Sports Weekly. 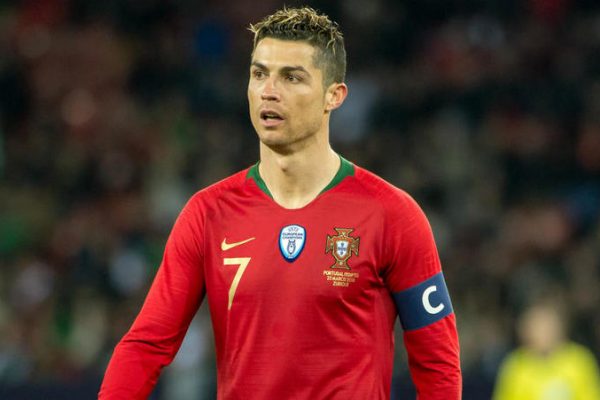 In a sudden turn of events, Antonio Conte has signed a deal to become the new Tottenham Hotspur manager with immediate effect after the sacking of Nuno Espirito Santo.

After their 0-3 home defeat to Manchester United, it was obvious that Spurs needed to change and Nuno was the main culprit of their poor form. Conte, the former Chelsea, and Italy manager, is a huge acquisition as the London-based club aims to rebuild itself.

What makes it more amusing is that Manchester United themselves had Conte on their shortlist to replace manager Solskjaer should their streak of bad results continue.

With their win against Spurs, Solskjaer has taken Conte out of the contention list to replace him. Accidentally genius?

Manchester United isn’t out of the woods yet though with Tuesday night’s draw against Atlanta being deemed not good enough. Cristiano Ronaldo, once again, pulled the team out of the dark with a superb volley to level the scores in the 90th minute. 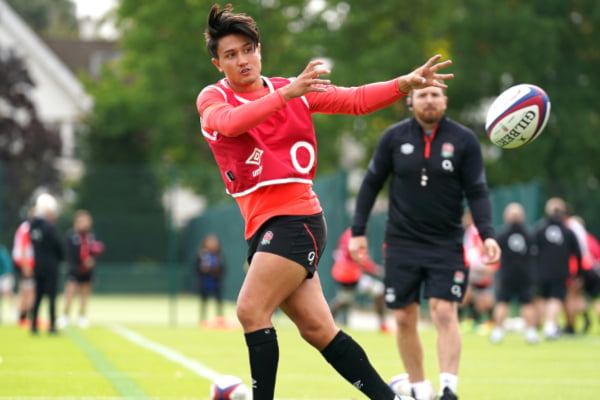 England, Scotland and Wales have been dealt large injury blows to their British Lions contingent before this weekend’s autumn tests.

Wales’s crucial trio of Alun Wyn Jones, Ross Moriarty, and Taulupe Faletau has been ruled out the remainder of the matches while Scotland’s prop Rory Sutherland has dropped out of the squad, potentially in danger of missing the rest of Scotland’s tests.

England is closely monitoring fly-half Marcus Smith, who is believed to be touch and go for this weekend’s clash with Tonga.

Rugby’s own injury issues have been exacerbated with former All Black Carl Hayman being diagnosed with early on-set dementia. The mismanagement of sports athletes is now seen as rife in the early days of professional rugby. 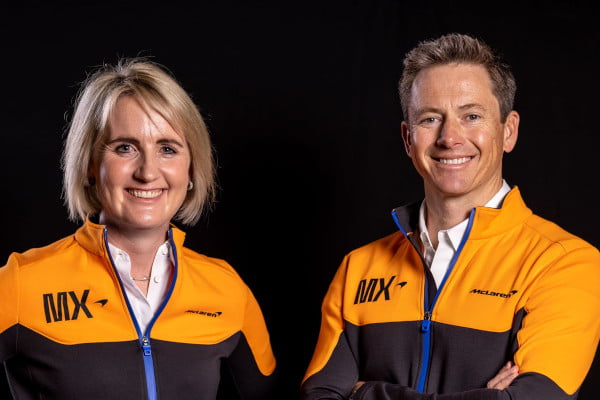 McLaren has made history in sports by naming New Zealander Emma Gilmour as their first female racer. The announcement was made at COP26 and echoes their first-ever male driver, Bruce McLaren, who was a fellow Kiwi.

“I keep pinching myself. It is so surreal,” Gilmour said of the announcement. “Growing up in New Zealand, Bruce McLaren is such an iconic name with New Zealand motorsport.”

She is set to participate in the new electric Extreme E series that will start next year. Teams will have both a male and female driver and the cars will be sustainable and environment-friendly.

Meanwhile, this Formula One season is headed for a sensational climax with Lewis Hamilton and Max Verstappen vying for the top spot at the World Championships.

There are only five races left in the space of six weeks, and we’re sure to see sparks fly in more ways than one as these two battle it out.

Recommended Reading: The Career Of Mo Salah So Far: The Egyptian King