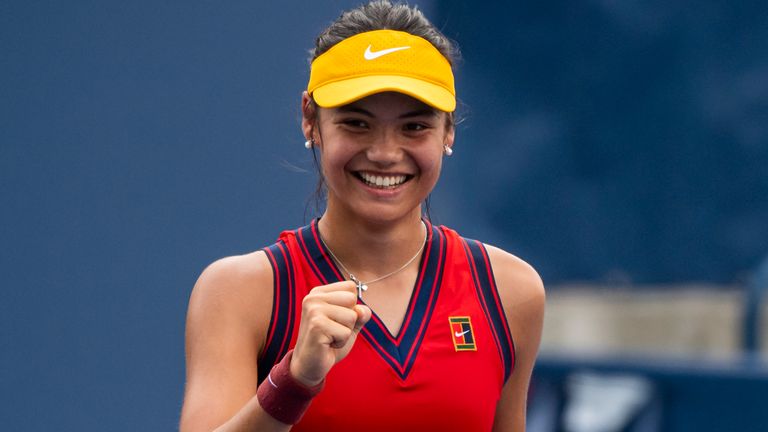 Sports are heading into the autumn months, which can only mean things are, ironically, heating up.

We have a look at the chaos that is the international break in football, the two most talked-about tennis players alive fulfilling their potential, and the strangest yet most sensible possible choice for a boxing match commentator. 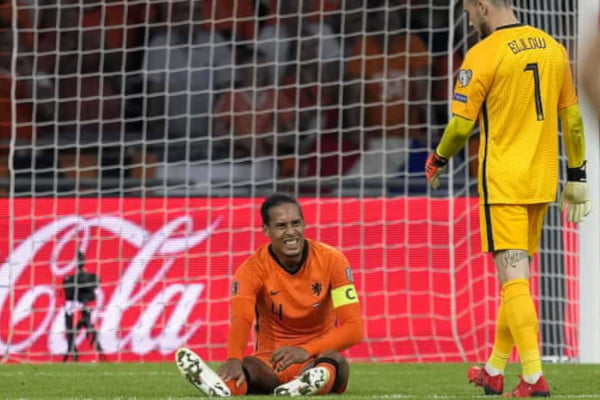 Eight Premier League footballers will be prevented from playing for their clubs this weekend due to the Brazilian FA requesting that FIFA take action against several of them. These players had their clubs refuse to release them for international duty for five days.

The likes of Manchester United’s Fred, Chelsea’s Thiago Silva, and Liverpool’s Roberto Firminho, have all been hit with sanctions. This means that plenty of teams will miss key players for big clashes, such as Chelsea’s match with Zenit St Petersburg in the Champions League.

On the international front, Scotland salvaged a big victory away in Austria. A first-half goal from Lyndon Dykes was enough for them to hold out against a tenacious Austrian team, showing that Steve Clarke is really taking this Scottish team places after their first appearance at a major tournament in over twenty years.

Elsewhere, Holland put Turkey in the oven with a staggering 6-1 victory, galvanised by hat-trick hero Memphis Depay. It wasn’t a perfect day for the Dutch though; the players and management will be frustrated at conceding a goal in the dying minutes.

To compound things, star man Virgil van Dijk suffered an injury, leaving both the Netherlands and Liverpool sweating on his fitness. 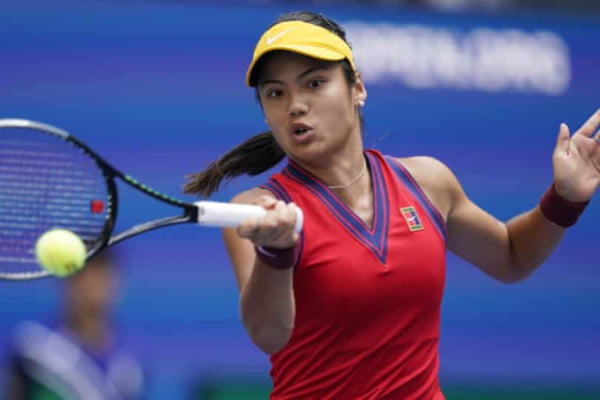 Emma Raducanu has enjoyed a resurgence since her unfortunate withdrawal from Wimbledon a few months back. The 18-year old was in fine form as she staged a comeback from 2-0 down to battle the experienced Shelby Rogers in the fourth round of the US Open.

Tipped as one for the future, Raucanu says she was “really proud” of the way she reacted to pull back against her opponent. It shows maturity beyond her years and, hopefully, she can make this tournament her own.

In the men’s game, Novak Djokovic is three games away from cementing himself as possibly the greatest of all time. Not only would it take him ahead of Nadal and Federer in terms of titles won, but a victory in the US Open would complete a calendar Grand Slam.

Djokovic’s most threatening opposition is his next foe, Italian Matteo Berretini. Should he beat him, it’s safe to say that little will stand in his way of making history. 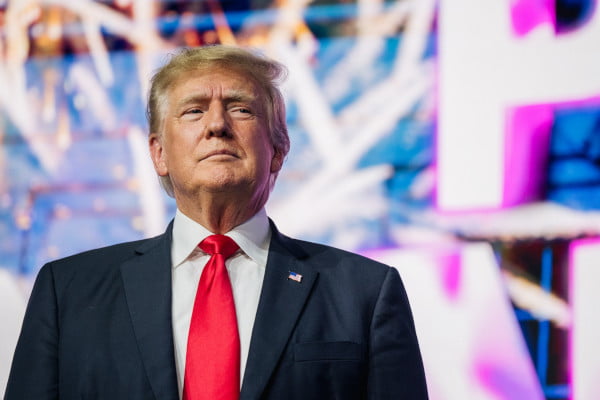 After last week’s fight with Jake Paul and Tyron Woodley, the world of boxing (and even sports) could not get any more bizarre. I was wrong.

Donald Trump himself has been invited to host a boxing commentary on the 20th anniversary of the 9/11 attacks. The former president as his son, Donald Jr., will commentate on the match between Evander Holyfield and Vitor Belfort in Hollywood.

Mr Trump is no stranger to massive-scale fighting events. He was a business advisor to Mike Tyson in the ’90s and I think we can all remember that time he choke-slammed Vince McMahon at Wrestlemania 23. Whatever the fight will be like, it may be a memorable experience tuning in for some of the commentary.