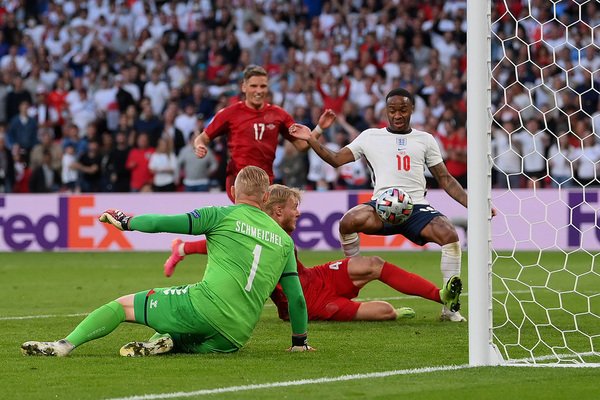 England stole the show last night, as we will shortly look at. But what else has been happening this week in sports? 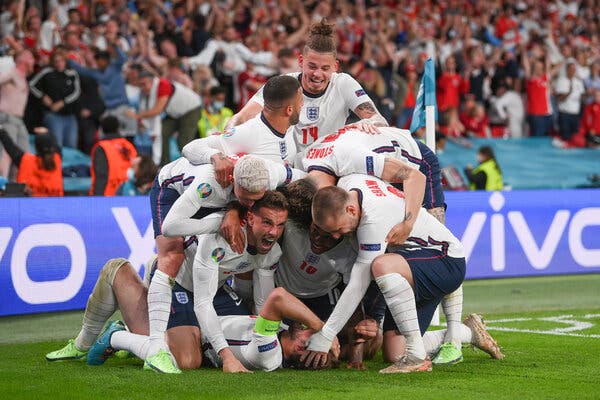 It’s on the doorstep. England has sealed their place in the Euro final in a gripping clash against a valiant Denmark. The match could have gone either way, but a late rebounded penalty from Harry Kane ensured that Gareth Southgate’s men are one step closer to fulfilling their long-awaited destiny.

A back-and-forth opening thirty was quashed by an absolutely stunning free-kick from Mikel Damsgaard. The strikes soared over Jordan Pickford’s head, forcing England to concede their first goal of the tournament. Ten minutes later, England struck back with a neat run from Sako who set up the brilliant Raheem Sterling. The goal was counted as an own goal from Simon Kjaer but Sterling and Sako deserve all the credit for their running lines.

England kept up the pressure all the way to the 90-minute mark and beyond. Chance after chance from the likes of Maguire, Grealish and Kane. Into extra time and then it happened.

Sterling is fouled and the stadium erupts. A penalty, that many would say was generous, was awarded. Up stepped Captain Kane. It’s a terrible penalty and Schmeichel saves but the ball trickles free. Kane is first to react and slots it, sending Wembley absolutely crazy. England manages to hold out valiantly. That man Sterling created even more chances to try and increase the lead before the final whistle went.

It wasn’t a vintage performance by any means. England was made to sweat on many an occasion, particularly in the first half. The job is done, however. Southgate and his troops have one more match to do. One that could really fulfil the long-awaited phrase ‘footballs coming home’. 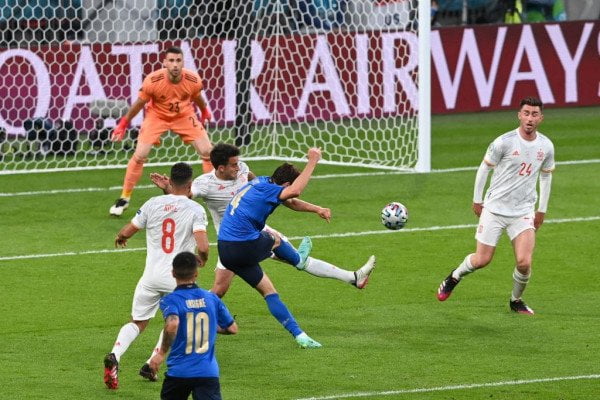 In the other semi-final, a thrilling contest saw Italy scrape their way through on penalties against Spain. The game burst into life when Federico Chiesa finished off a sweeping counterattack to put Italy ahead in the second half. It took until the 80th minute for the equalizer to come. Spain combined well to see Morata finish cleanly in the corner to send the Spanish fans delirious.

Italy’s defence remained as resolute as it has been all tournament despite the extra time onslaught by Spain. A tense penalty shoot out took place, and a tragic miss by Morata proved costly. Up stepped Jorginho, who confidently sent Unai Simon the other way, clinching the victory for the Italians.

Italy will face England in the final on Sunday. Lead by their gallant captain, Giorgio Chiellini, it will surely be a contest for the ages. 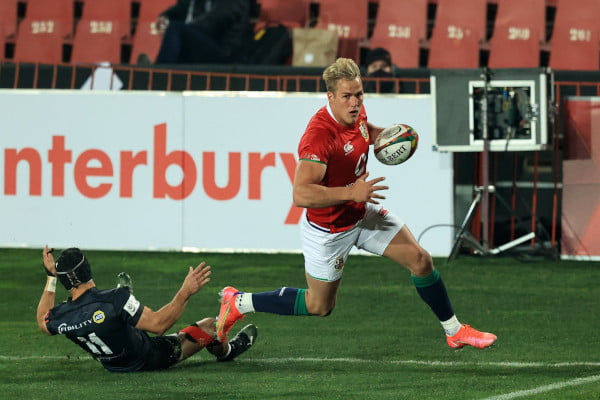 In ridiculous circumstances, the British and Irish Lions recorded their third victory on tour. This time it was a clinical 7-54 victory against Durban based outfit, The Sharks. In a line-up that was hampered by positive Covid cases, the Lions stuck to their sharp attacking moves and impressive defence.

Winger Duhan Van Der Merwe grabbed a hat trick while flying Welshman Josh Adams continued his sensational strike rate with his own. Bundee Aki and Louis Rees-Zammit bagged their own as well. However, the highlight was a wonderful offloading show from the Sharks to see flanker James Venter cantering over. It may have been a consolation try but it showed great spirit and ambition from the South Africans.

Their next fixture against the Blue Bulls has unfortunately been postponed due to South Africa’s heavy COVID cases. Whatever happens next on the tour, the Lions will look to sharpen their claws in every department. The starting team for the test series will be very interesting. 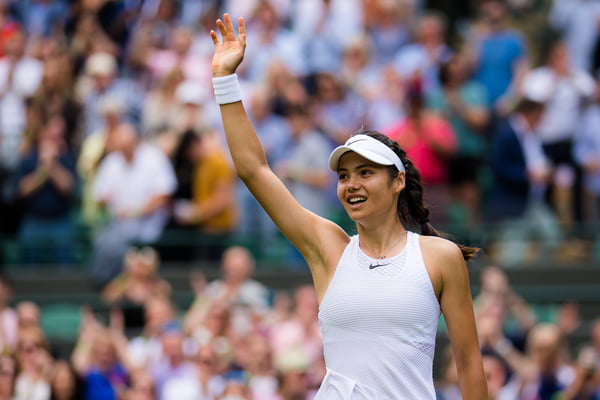 British rising star Emma Raducanu had to sadly pull out of her Wimbledon fourth round against Ajla Tomjlanovic. The 18-year-old pulled up in the second set with breathing difficulty and was forced to retire on medical advice.

Raducanu had enjoyed a rapid ascension in the past week. She became the youngest British woman in nineteen years to reach the third round of Wimbledon. She then did one better by beating the experienced Sorana Cîrstea to advance to the fourth before this unfortunate misstep. Raducanu is sure to bounce back from this and have a stellar future. 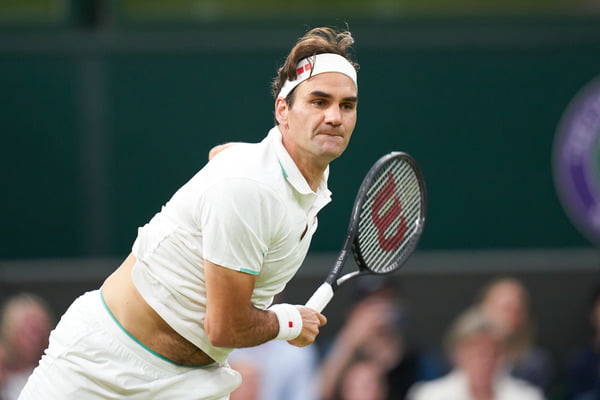 In the gentlemen’s singles, Roger Federer suffered a shock defeat. The nine-time Wimbledon champion lost in straight sets to Poland’s Hubert Hurkacz. It was a dominant display by the 24-year old, with Federer having no answer to Hurkacz’s accuracy.

He will now advance to the semi-finals of the tournament against Matteo Berrettini. Should he conquer that, he may face the seemingly unstoppable Novak Djokovic in what should surely be the biggest game of his life. 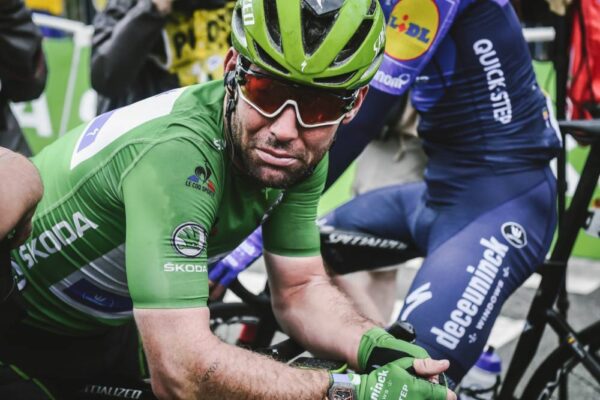 Mark Cavendish is on the brink of breaking records. The Manx rider won his 33rd stage victory at the Tour De France. He has the chance to win two more sprints this week, with one more victory putting him level of Belgium’s Eddy Merckx’s all time-record.

Speaking of Belgium, Cavendish’s closest competitors are Wout Van Aert and Jasper Philepsen, who pushed Cavendish all the way. They will no doubt be out to ensure that the record stays with Belgium in the remaining races.