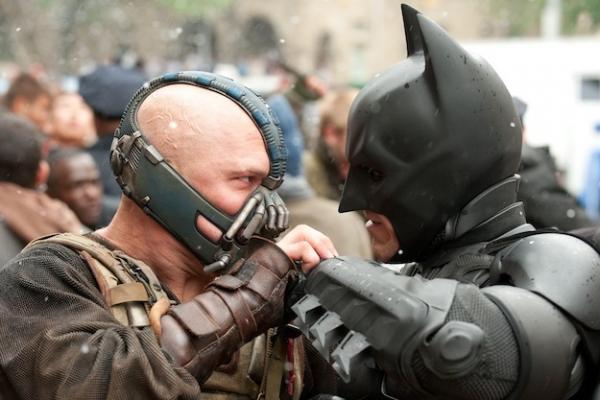 Contrary to popular belief, many sequels end up being on par to their predecessor. In some cases, they end up surpassing it. Some examples of this include Terminator: Judgement Day, Mad Max: Fury Road, Captain America: The Winter Soldier and Blade Runner 2049. Although there is a certain sequel out there that while doesn’t quite reach the lofty heights of what came before it, certainly lifts itself up into the upper echelon of film sequels: The Dark Knight Rises. 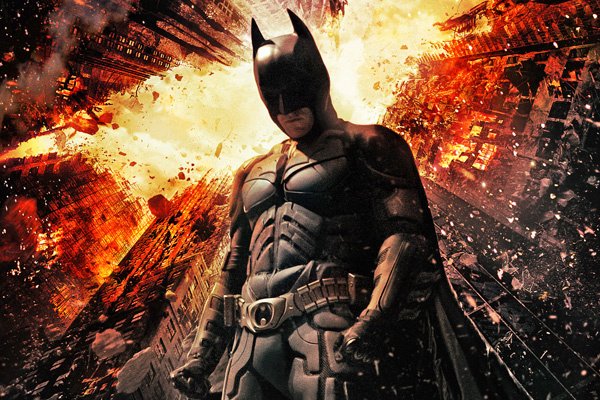 This is a film where I see some incredibly bad faith criticism attached. It is prime for nit-picking and misinterpreting, with constant comparisons to The Dark Knight. In my opinion, this third instalment of Christopher Nolan’s genre-defining trilogy is an emotionally resonant powerhouse of a blockbuster.

If I had to describe TDKR in one word it would be ‘epic’. The sheer size and scale of this production is unlike anything else. Considering if you compare this to something like Avengers: Endgame, the stakes are small in comparison. But that is what I prefer about it. The film perfectly balances both the personal and seismic weight of consequences in a way only a character-driven extravaganza like this can do.

It’s quite strange considering how famous and acclaimed Tom Hardy is nowadays to look back and see this as the role that made him a household name. His portrayal of Bane is just so good, from his intimidating frame to the over-the-top voice. Anne Hathaway as Selina Kyle also offers an interesting dynamic to Bruce Wayne as well as some well-needed bathos. 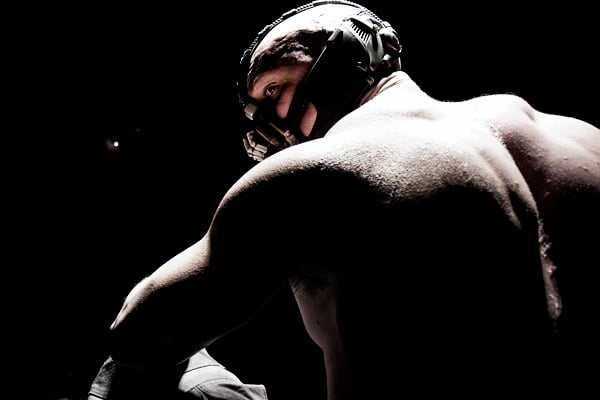 What makes this film really work though is the emotional core. For all of The Dark Knight‘s excellence, there is rarely that gut punch that plays with our feelings. The fraying bond between Bruce and Alfred, and the toll that being Batman has taken on Bruce is plain as day to see. While folk may complain about no mentions of the Joker from the prior film, the effects are all there in front of your eyes.

It is worth watching this film through modern lenses. Bane presents himself as some sort of champion over authoritarian state injustice. When in reality, he is no more than a demagogue. Another mouthpiece that disguises their foul intentions with a cloak that promises revolutionary reform. The parallels in politicians these days are uncanny.

I can’t go any further without mentioning the remarkable set pieces, especially the opening plane heist. It’s a masterpiece of practical film-making that still baffles me on how they accomplished it. Nolan’s biggest strength as a director is making the most elaborate and outlandish scenarios feel so real and so huge. The Dark Knight Rises in many ways is a personification of this style. A technical marvel for the ages.

The Dark Knight Rises is a film that gets better as time goes on, and I find it really unfair the number of people who give it a bad rap. Is it perfect? Absolutely not. But it is a more than satisfactory conclusion to one of the greatest trilogies ever made, and one of the most resounding stories of the caped crusader ever put to screen.