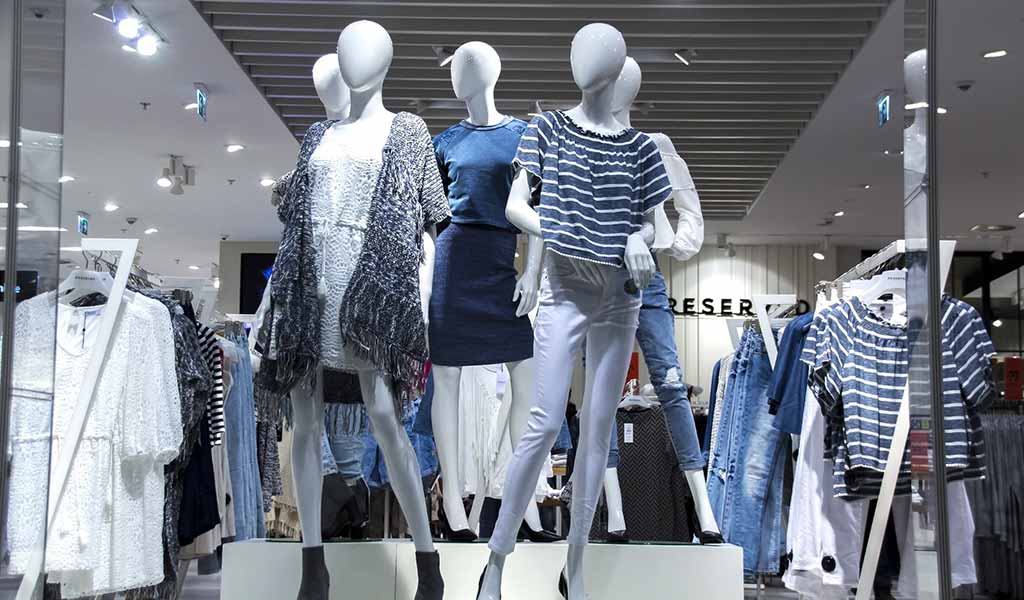 In our modern world, self-image is everything. Since a very young age, our generation has been essentially demanded to look the best they can, with the help of such things as social media.

Don’t get me wrong, I fully agree that having your own style is extremely valuable and being interested in fashion is not a crime. However, it’s important to learn about what a high demand for cheap clothing can mean, and what secrets are really held behind the label.

to the oil industry, the fashion industry is one of the world’s largest polluters. In many countries where garments are mass-produced, the by-product of wastewater containing toxic chemicals such as mercury and arsenic are dumped into surrounding rivers. For example, 22,000 litres of toxic waste were dumped into rivers in Bangladesh by tanneries every day. Statistics like this help communicate the sheer magnitude of devastating effects the fast fashion industry causes, despite there being many more problems.

What about the workers?

It’s not shocking to predict that the working conditions in an industry making 80 billion garments a year to fit staggering first world demands is a hard job. But what is the life of a garment maker really like?

In countries like India and China, workers are made to work up to 16 hours a day, until 2 or 3 am in peak seasons, seven days a week. As well as this, the conditions are shocking. In 2013, Dhaka in Bangladesh faced a huge factory collapse, killing 1,134. And events like this aren’t rare. Fires, building errors and injuries due to machinery are highly common and, to be honest, expected in such an unsafe, fast-paced working environment.

What can you do?

The answer’s simple: to help fight the fast fashion crisis you must do your research. Find fair trade brands to ensure worker safety and buy from countries with stricter environmental regulations (for example, the EU, USA, Canada). This article only touches on a few problems caused by the devastating fast fashion industry,

However, hopefully with more publicity, these problems will become more public and changeable.