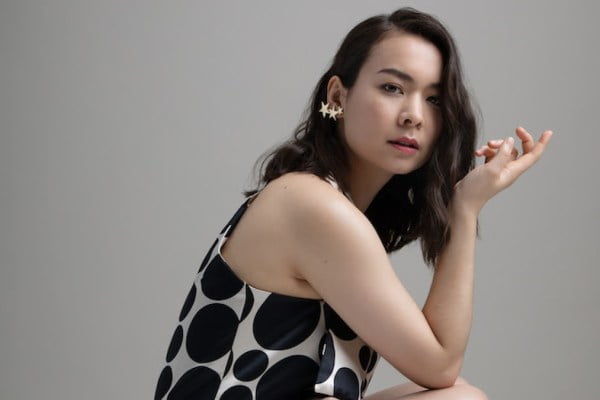 With the release of her latest album Laurel Hell, Mitski has solidified herself as one of the best singer-songwriters of the past decade.

From her gorgeously grating 2012 debut Lush, to her critically acclaimed latest work, including the smash hit Puberty 2 and personal favourite Be The Cowboy, the Japanese-American star has paved the way for alternative indie musicians. Her visceral lyrical style and experimental instrumentals intertwine beautifully to create pure magic. Here are some of her highlights.

Starting off this list at number five is the gloriously melancholy First Love / Late Spring, found on Mitski’s third studio album Bury Me at Makeout Creek.

The track, which featured as the lead single on this release, combines a building bass beat with beautifully brutal lyricism, with the singer begging her partner to leave her. The expertly written song combines both the English and Japanese languages, giving a nod to Mitski’s roots.

Next up is the slightly more upbeat track Goodbye, My Danish Sweetheart, taken from the artist’s 2013 release Retired from Sad, New Career in Business.

The song, which uses unusual percussive elements, feels almost frantic, with a chaotic build towards the end of the piece – the lyricism is feverish, with Mitski desperately asking her former lover to tell their friends ‘What you saw in me/And not the way I am’.

The third track on this list comes from one of the artist’s most acclaimed albums, Puberty 2.

The breathtakingly vulnerable piece, which contains elements of folk-punk and tumultuous guitar riffs, explores Mitski’s background as a Japanese-American, and her struggles growing up and not being seen as fully Japanese, or fully American.

Taking the second spot is the delightfully intense track Old Friend, from perhaps Mitski’s best album, Be The Cowboy, released in 2018. With a genre-defying sporadic synth instrumental and extraordinarily intimate themes of forbidden love and loss, Old Friend is a slice of indie-pop perfection.

1. Pink in the Night

Coming in at number one is the criminally underrated Pink In The Night, which also features on Be The Cowboy. The atmospheric, hazy track transports the listener to a dreamy soundscape with an absolutely glorious, building instrumental culminating in a sublime celebration of pure infatuation.

The artist’s delicate vocals combine perfectly with sickly sweet but superbly simple lyricism, with Mitski addressing her lover directly, stating: “I know I’ve kissed you before, but I didn’t do it right/Can I try again?”

Narrowing down the top five tracks was definitely not an easy task – if you’re a fan of indie pop, and you haven’t listened to Mitski yet – you’re missing out.