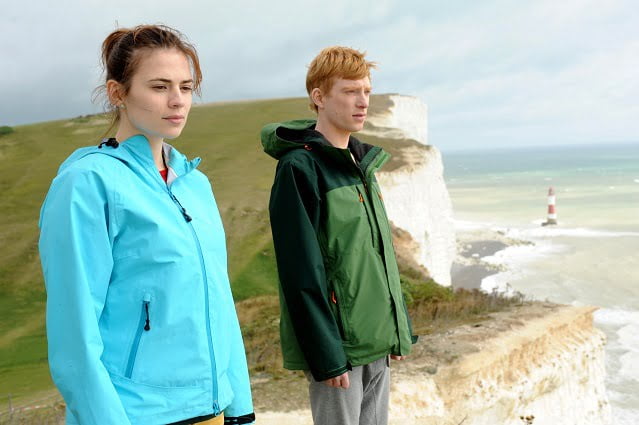 Netflix and Channel 4 series, the award-winning Black Mirror, opens its second series looking at an aspect of life that is so frightening, yet inevitable: death. Be Right Back, which is episode one of the new series, tells the story of Martha and Ash, a couple who move into a new cottage. The next day, Ash goes out in the car and doesn’t come back.

Martha invests in different stages of a service that lets her talk to and recreate her recently lost partner. It goes through his past social media presence, revealing Ash’s clear addition to his phone. The story has a basic plot on the outside, about not being able to accept loss and how death could be dealt with in the future. But when you dive deeper into the episode’s subtext, it makes this episode – in my opinion- the best of the series.

The most devastating part is when Martha realises that this clone will never be the man she loved. Ash’s clone is based off of a social media presence, which is often false and “flattering” (in Ash’s own words). The clone has none of the childhood stories, secret interests or personality that all real people have. We show our best selves on social media and never our true selves.

Another aspect that makes this episode so gut-wrenchingly sad is the system Martha enters into. She receives pop-ups for the service, tempting her into it at a time when she feels she needs Ash the most. Without thought, Martha agrees for the clone to be made, despite warnings of how expensive it’s going to be. The system takes away the lesson that all humans must learn in their lives: death has to be accepted. The site claims to help with loss, but in fact, it feeds off of vulnerable people for money when they feel they have no choice.

I strongly recommend watching this episode, as it is unbelievably clever in the way it crafts themes and ideas together, making the episode relatable and emotional as everyone has felt what Martha goes through. That is what makes Be Right Back so heartbreaking.