Claude Monet is renowned the world over for his Water Lilies painting series, captivating minds for many years. Now one of his “monumental” paintings from that series is set to be auctioned in New York for around £29 million. 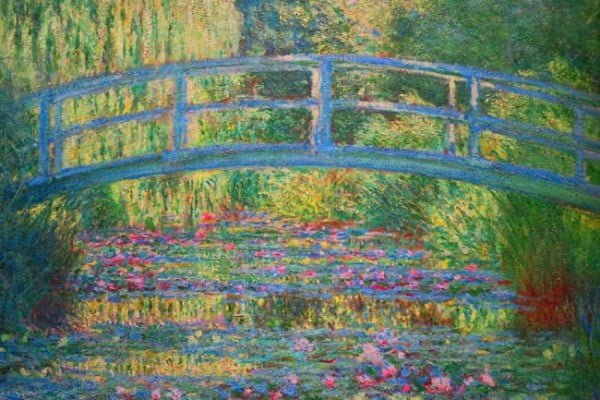 The piece is descried by Sotheby’s as “among the most iconic and celebrated Impressionist images”, part of the series of paintings depicting Monet’s own water lily pond in France. It is often thought that the colours of the piece and the way Monet captured the water’s reflections are what has made it so captivating to viewers.

Born in Paris in 1840, Monet is said to have suffered from depression and spent a lot of his life in poverty before dying in 1926. He was the leading French Impressionist landscape painter and helped transform French art in the second half of the nineteenth century.