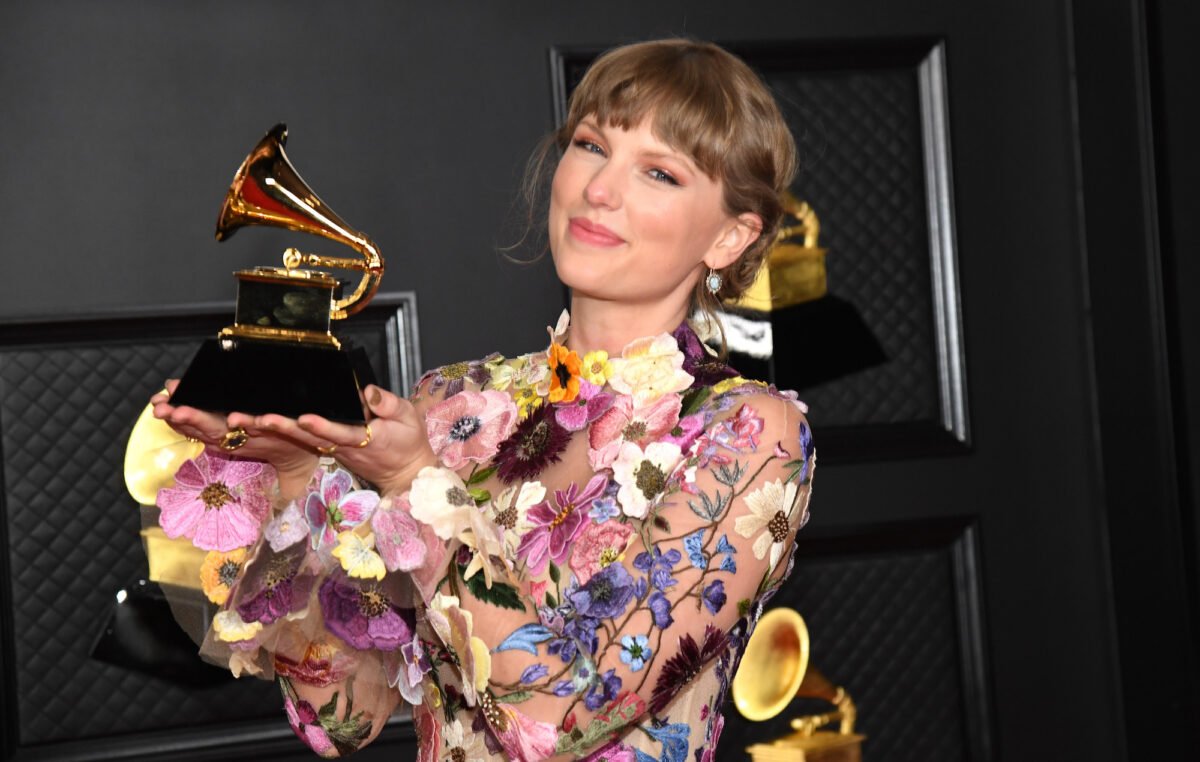 Taylor Swift has become a household name in pop culture. Her music covers many different genres including country and pop, earning her the title of Artist of the Decade at the 2019 American Music Awards.

Throughout her career she has faced hardships, the most recent one being that she is not the owner of her own music and has therefore pushed her to release re-recordings of her first six albums. Here we take a look at her top three albums – owned by her or not.

Taylor’s sixth studio album, reputation, came after a three-year break from releasing any new music. Its lead single Look What You Made Me Do hit back at everyone who contributed to her ‘bad reputation’.

Reputation is in my top three not only because of its significance to the singer’s career, but because it has some of the best work from her entire discography.

Taylor is well-known for her incredible song bridges, and Getaway Car‘s certainly does not fall short of pattern. “We were jet-set Bonnie and Clyde” is the beginning of her most scream-able bridge by far.

Gorgeous and King of My Heart are honourable mentions as some of the best songs from the album. The lyrics that stand out the most from reputation are: “Please don’t ever become a stranger whose laugh I could recognise anywhere” from the ballad New Year’s Day.

Lover is Swift’s seventh studio album, following reputation. This album has a completely new aesthetic compared to reputation. Although the lead singles (ME! and You Need to Calm Down) may not have been the best choice for marketing, I think the aesthetic captures the aura of the album perfectly: happy.

Though, still, justice for Cruel Summer.

The title track is easily the sweetest song of all time, lyrically and sonically. Once again, Taylor wrote an amazing bridge for this song that is so beautiful and a wedding song for sure.

Lover has a range of songs with different feels to them. For example, Paper Rings and I Think He Knows keep an upbeat mood, whereas The Archer and Daylight balance the album out with a calmer vibe. A stand-out song from this album is Soon You’ll Get Better, written for her mother and full of tear-jerking lyrics.

folklore followed Lover a year later as Swift used 2020’s global lockdown productively. The quarantine project casually snagged Swift her third Grammy win for Album of the Year, making her the first woman to ever reach this milestone.

This album was a new and different sound for the singer as it entered her into the indie genre. folklore is my number one because each song is flawlessly written, with excellent storytelling.

The eight track on the album, august, is my all-time favourite song of Taylor’s. Its fresh sound is so calming, yet the lyrics are so desperate and heavy. The only song to rival my number one was exile, with its similar feel. This ballad is featured in a teenage love triangle in the album, which includes two other songs, cardigan and betty.

Songwriting at its finest was present throughout the whole of folklore, but the main standout personally is the bonus track, the lakes.

With the acknowledgment of the Lakes’ history, using dead poets’ names in clever wordplay – “tell me what are my words worth” – this song is a masterpiece. Although it was released a month after the album, it manages to slot perfectly with the pace of Swift’s best record.